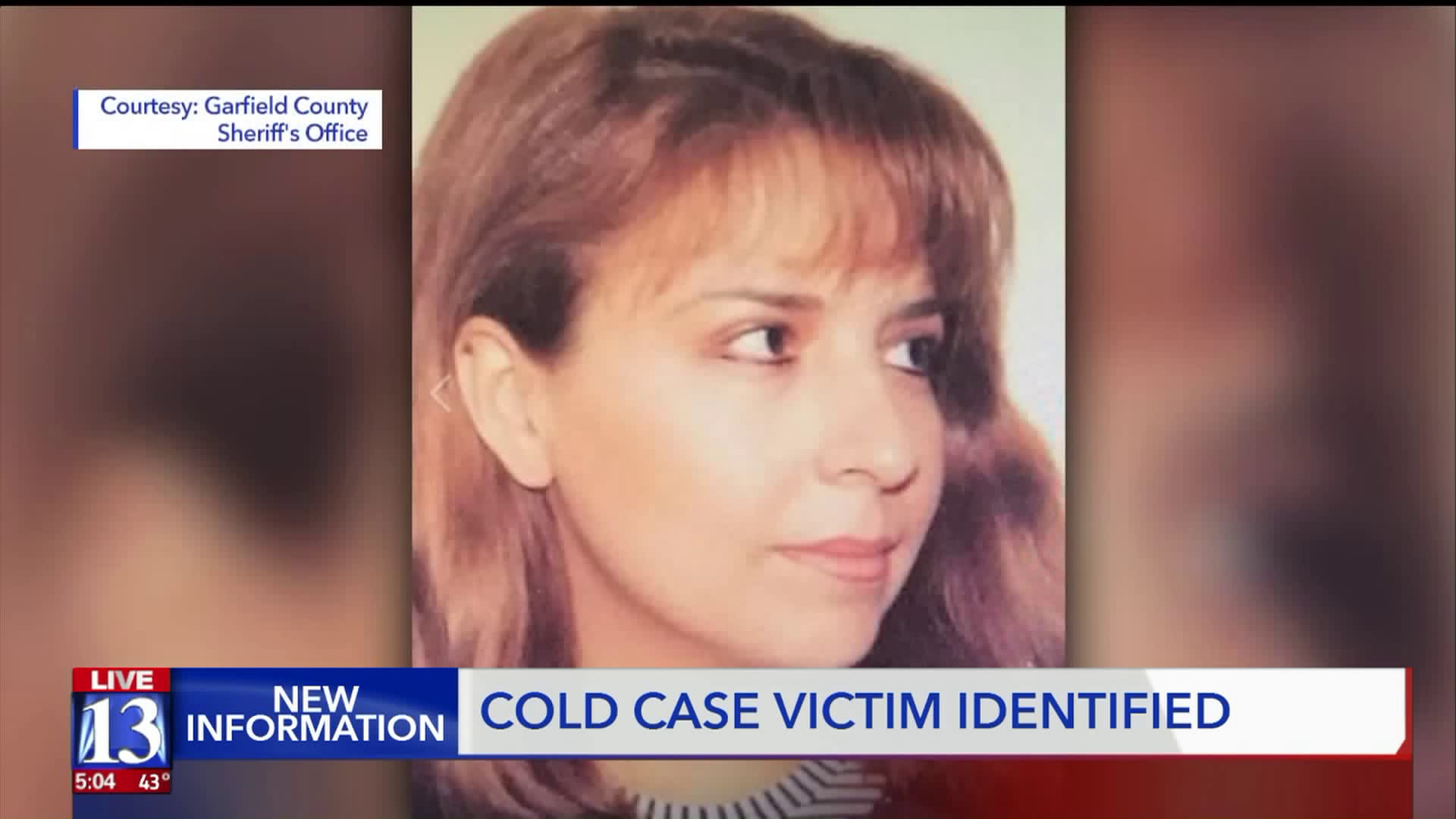 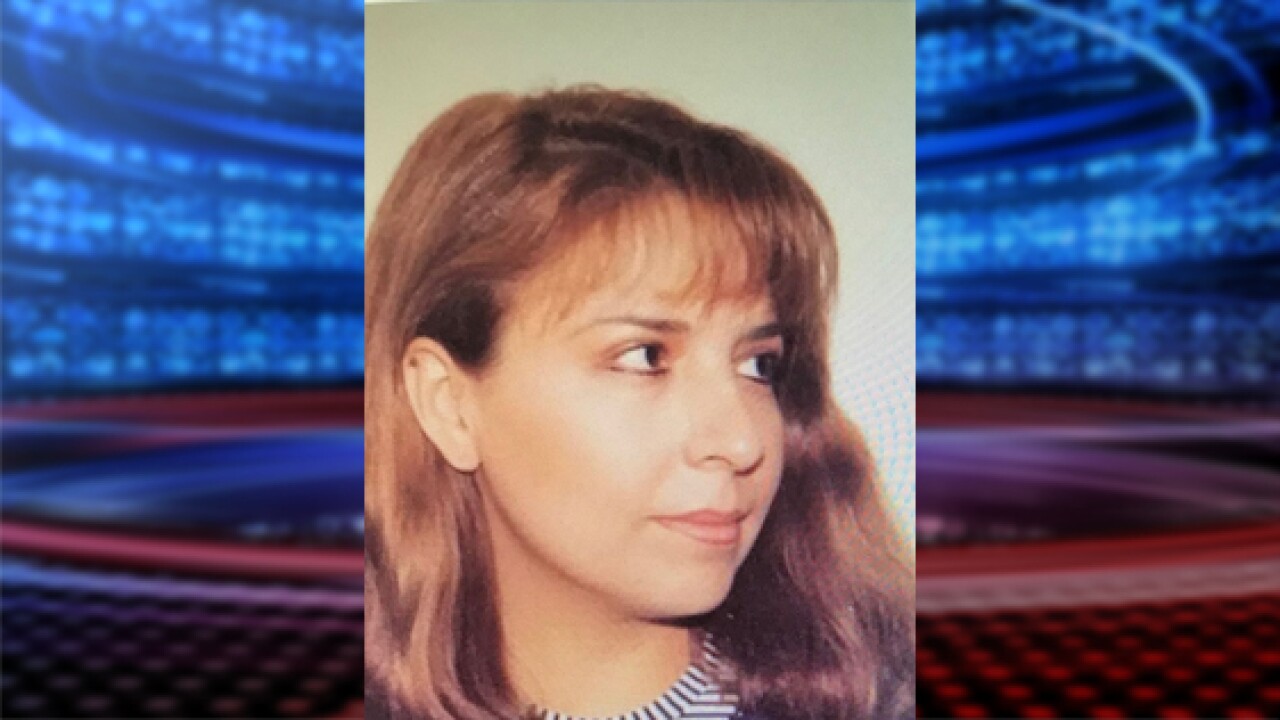 TAYLOSRVILLE, Utah — A 20-year cold case out of Garfield County is one step closer to being solved and investigators say serendipitous timing has a lot to do with the recent progress.

The family of Lena Reyes-Geddes recently found out what happened to her — she was murdered 20 years ago. The Garfield County Sheriff found her wrapped in a rug and a sleeping bag with a gunshot wound to the head near Lake Powell in April 1998.

However, the head agent with the State Bureau of Investigation was still referring to her as Jane Doe as recently as last month. The break in the case came because of a recently released photo in the missing persons database.

"That was the key, was those photos being released at the same time," Davis said.

In early October, the Department of Public Safety held a press conference, where they released an autopsy photo of the victim, hoping to find out who she was. Around the exact same time, police in Youngstown, Ohio were updating their missing persons database and released a photo of Lena Reyes-Geddes, which they had recently acquired from Immigration Enforcement. A woman in California noticed the similarity between those two photos and called the tip line.

"She really enjoys digging into some of these unsolved crimes and she just happened to come across this Ohio missing person that’s been listed," Davis said.

Reyes-Geddes had only been living in Ohio for two years before she went missing. Prior to that, she lived in Mexico. After tracking down some family there, DPS did some DNA testing and confirmed the identity.

"Now that we have the ID, there’s still a lot of work to be done," Davis said.

Some of that work includes finding out who pulled the trigger. On Wednesday, the Garfield County Sheriff said the suspect had committed suicide in Nevada in the early 2000s.

"That person was her husband at the time, Edward Geddes," Davis said.

However, the state bureau of investigation won't even call him a person of interest.

"We don’t consider him a suspect at this time. Maybe there are some misunderstandings there but at this point, that’s where we’re at. It’s very preliminary," Davis said.

DPS has called serial killer Scott Kimbell, who's currently imprisoned in Colorado, a suspect in the case.

"The things that led us to believe it was Kimbell, those facts haven’t changed," Davis said.

Those facts include knots used in killings Kimbell has admitted to. They're very similar to the ones found in this case. Investigators also say Kimbell was in Southern Utah around the same time this murder occurred.

But at this point, they have no insight into why Reyes-Geddes was in Utah in the first place. Investigators say she was supposed to fly from Pittsburgh to Dallas, where she planned to cross the border into Mexico to visit family. She never made it to Texas and somehow ended up dead in Utah.

"Those are all things that we hope we can find answers to now that we know who she is," Davis said.