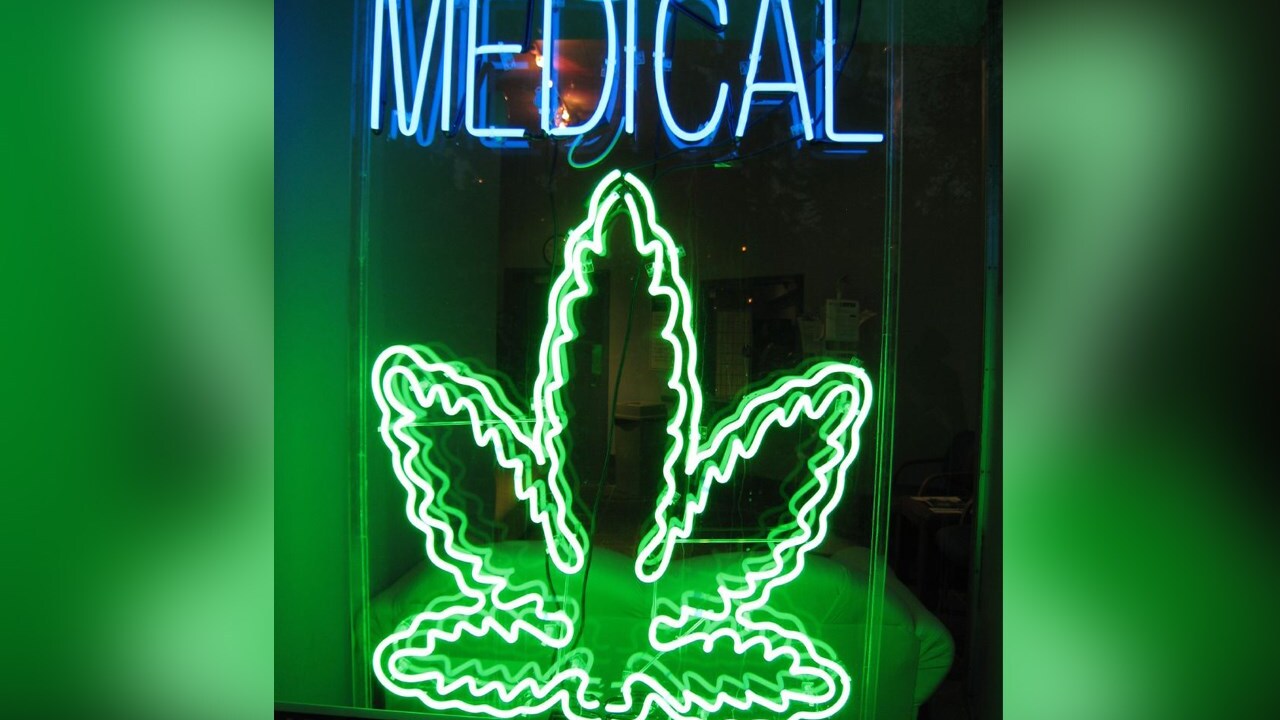 SALT LAKE CITY — The Utah Patients Coalition, which sponsored Proposition 2 and successfully campaigned for its passage, has announced it will transition from a political issues committee to a political action committee.

The change to a PAC will allow the group to lobby and either support or target candidates for their stances on medical cannabis. As a political issues committee, it could only advocate for the ballot initiative, which passed earlier this month.

In an announcement Wednesday, the Utah Patients Coalition said Desiree Hennessy, a longtime medical cannabis advocate who is a caretaker for her son with cerebral palsy, and hospice nurse Melissa Sue Butler, would lead the new PAC.

“We created a pretty great entity with, we think, a little bit of authority on the issue. We want to make sure patients continue to lead the effort on this,” said Alex Iorg, who ran the campaign for Prop. 2.

UPC was also involved in the negotiations over the bill to replace Prop. 2 that is currently being considered by the Utah State Legislature. UPC has argued that it needed to be involved in the talks to avoid the legislature gutting the voter-approved initiative.

It’s led to a splinter among some medical cannabis activists. Together for Responsible Use and Cannabis Education (TRUCE) have resisted the “compromise” bill, pushing instead for lawmakers to accept Prop. 2 as-is. TRUCE has threatened a lawsuit if the legislature replaces Prop. 2 with their bill when it meets in special session on Dec. 3.