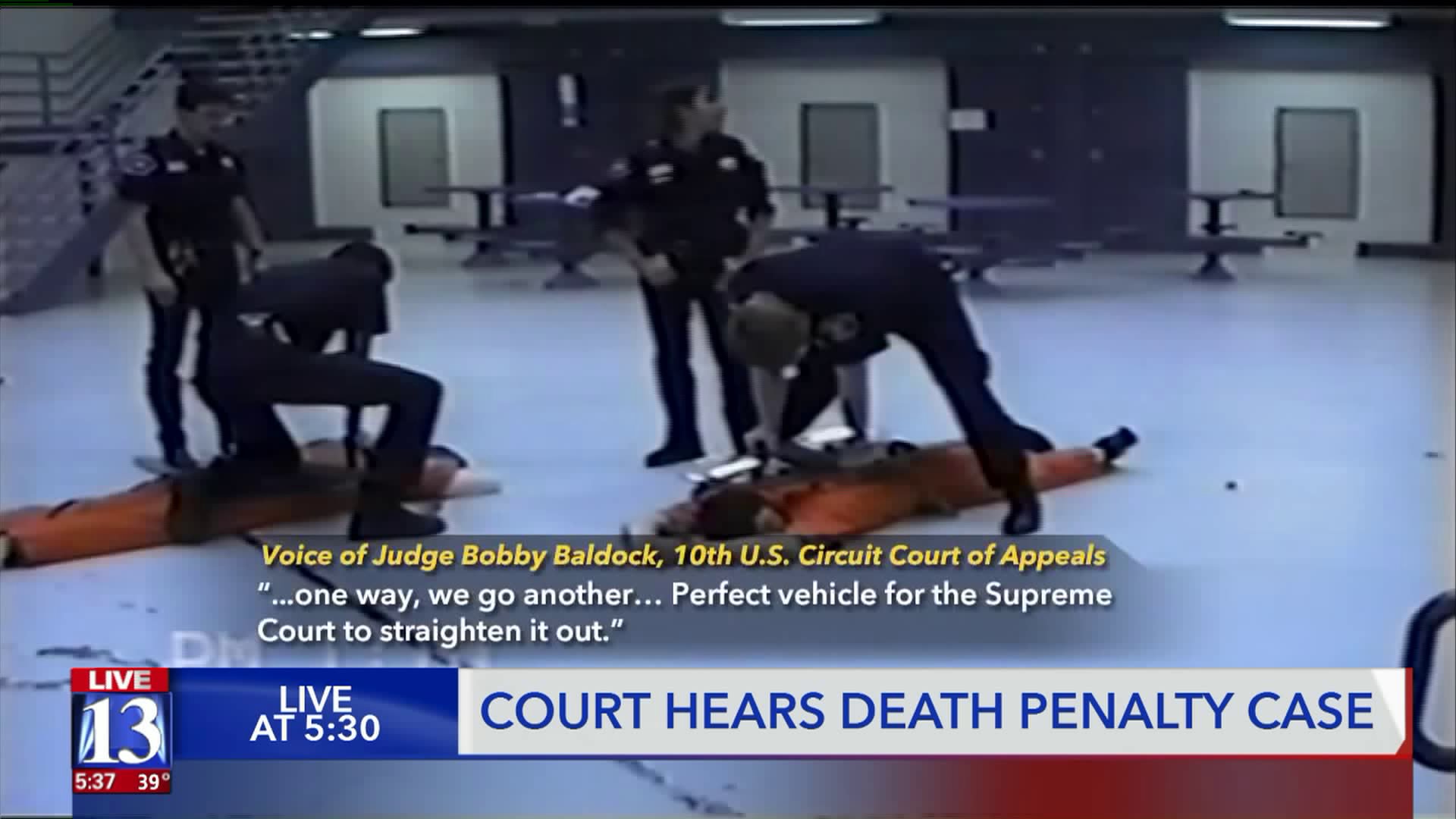 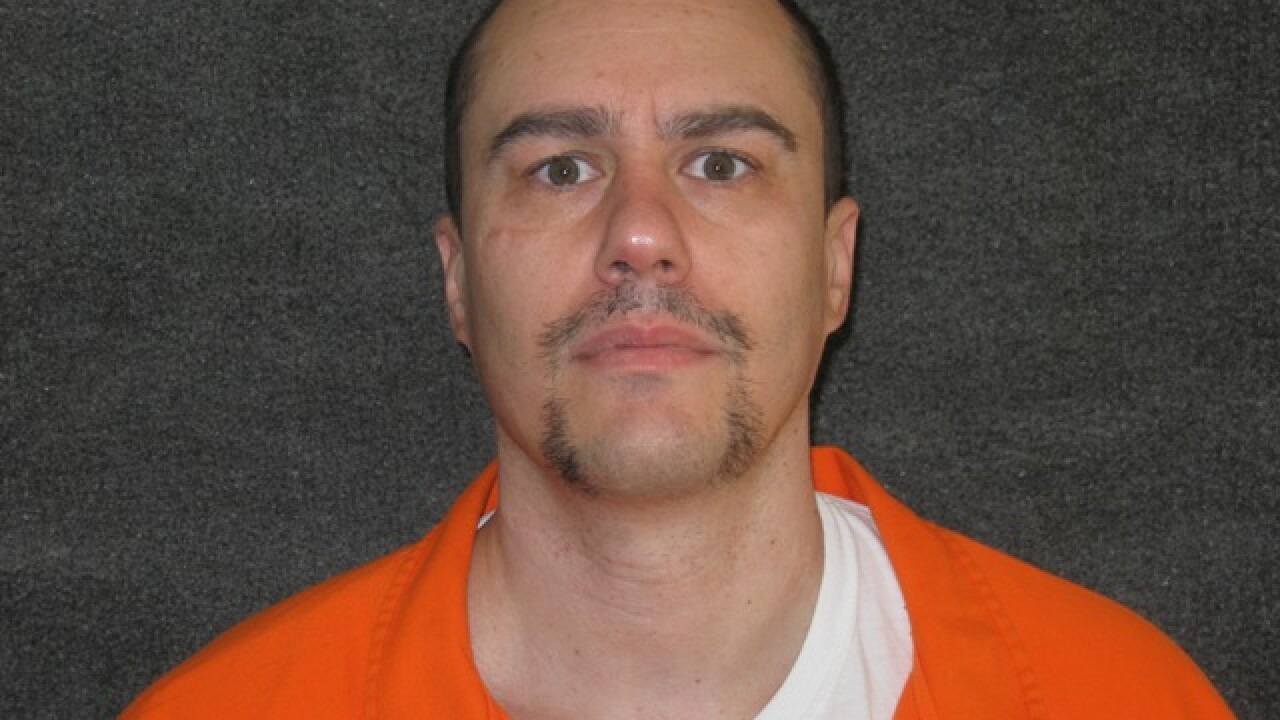 SALT LAKE CITY -- One of Utah's most notorious death row cases is before a federal appeals court.

Troy Kell is facing a firing squad execution for the 1994 murder of Lonnie Blackmon inside the Central Utah Correctional Facility at Gunnison. Kell stabbed Blackmon 67 times in a murder that was captured on video.

A screen shot of a video taken inside the Central Utah Correctional Facility at Gunnison after Troy Kell stabbed another inmate to death. (Court exhibit)

"White power!" Kell screamed at corrections officers who were putting on riot gear to get into the cell block. Kell, a white supremacist, stabbed his victim, who is black, and left him to bleed to death on the floor. Kell was already serving time for another murder in Nevada.

The video of the gruesome killing was entered into evidence and used to convict Kell, who was sentenced to death.

Now, the 10th U.S. Circuit Court of Appeals is considering how long it has taken to exhaust Kell's appeals. Recently, a three judge panel heard arguments over a lower court's decision to stay his case, grinding it to a halt.

"It did so in a way that irrevocably and unreviewably deprives the people of Utah of their constitutional right to timely carry out their presumptively valid sentence against Mr. Kell," assistant Utah Attorney General Andrew Peterson argued before the court.

But Kell's attorney, Lindsey Layer, argued there are still legitimate legal issues that need to be explored and exhausted by both state and federal courts.

"There have been multiple stays in this case and that might be unusual, but it’s warranted by the circumstances," she argued.

In their questions, the judges on the 10th Circuit panel wrestled with prior case law on capital punishment appeals and decisions made by other courts across the country. Senior Judge Bobby Baldock suggested this case may go to the U.S. Supreme Court.

"We either do have jurisdiction or we don’t have jurisdiction," he said. "The groundwork’s been laid if there’s four Circuits gone one way, we go another… perfect vehicle for the Supreme Court to straighten it out."

The 10th Circuit Court panel took the case under advisement with no timeline for when they will release a decision. The Utah Supreme Court is also considering this case.