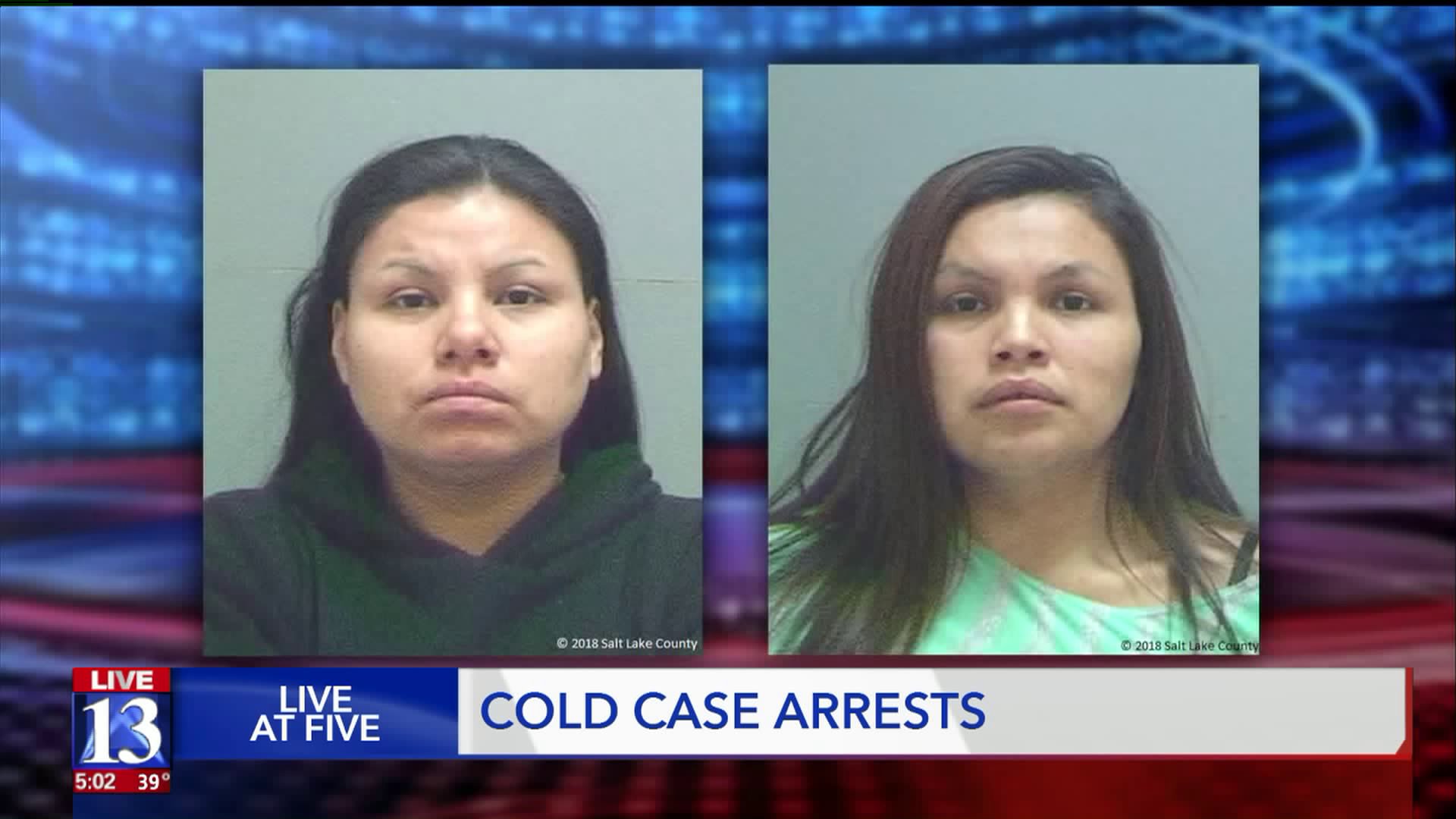 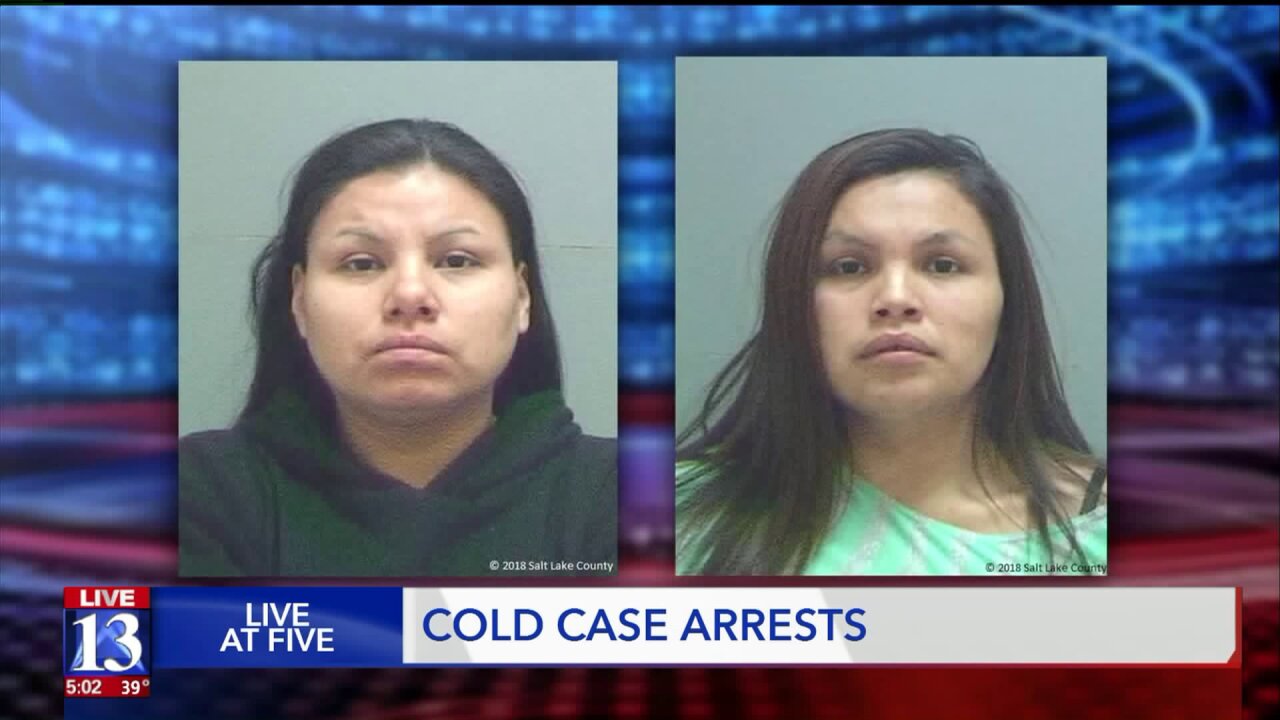 "He had told the story that he remembers being in a body bag, getting zipped up. At the time, he moved a foot which got their attention," said Pender.

Several years after climbing out of a body bag and receiving a purple heart for his sacrifice, police say 62-year-old Janice was killed in his own apartment in January 2009.

Police say the manager at the Candlestick Apartments in Midvale called 9-1-1 for a welfare check after newspapers were piling up outside Janice's apartment. When they went inside, police found Janice strangled to death, with two belts around his neck.

A month prior, in December 2008, police say two sisters, Jerah Jean Santos-Ramirez and Victoria Bigcrow Clown, were staying with Janice, along with their young kids, in his apartment.

"Several years prior he had a relationship with their mother," Pender said.

However during that time, Santos-Ramirez took off for a few days, leaving Janice to care for her kids.

"They couldn’t get Jerah to come back home, so I think when she did come back home, I think Lester probably unloaded on her," said Pender. "He was very frustrated with the fact that she had been gone."

Police say that argument turned deadly, but it took the sisters several years to admit it. Originally back in 2009, the sisters took Janice's 2002 Ford minivan back to their home in South Dakota, but said they knew nothing about his murder.

After the case went cold, Detective Pender took over. He discovered some new information and interviewed Bigcrow Clown again a few months ago.

"This was an extensive interview," Pender said. "It lasted around four hours with her. As it went on, I could see that this had been weighing on her. I actually showed her a picture of Lester and that was the turning point."

During that interview, Bigcrow Clown said that her sister, Santos-Ramirez, had strangled Janice during that argument. Then the two stole his keys and drove their kids back to South Dakota.

"I don’t think she’s being 100% honest, but I think she confirmed a lot of the things we already knew in the case," said Pender.

Both sisters have been extradited. They're currently in the Salt Lake County Jail facing murder, robbery, and obstruction of justice charges.