Coronavirus in Utah: Latest COVID-19 Updates, Sunday, May 24
The Place 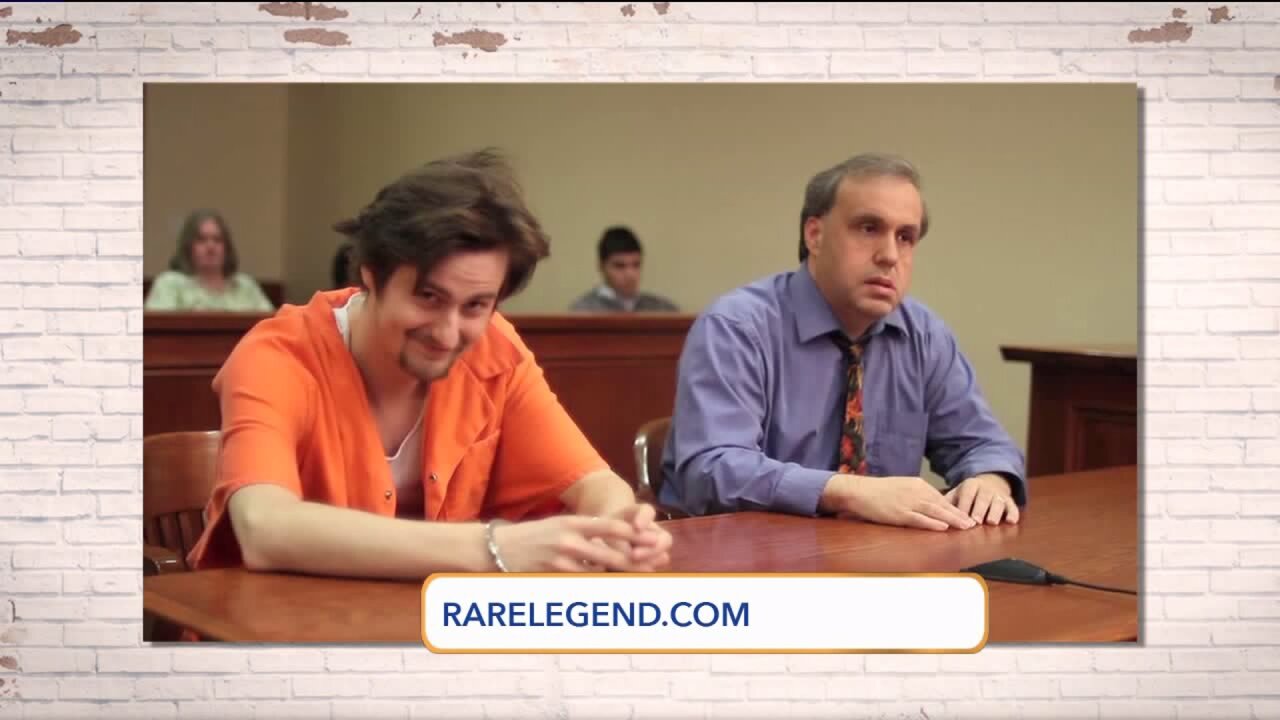 'Adopting Trouble' is a micro-budget comedy feature film about a convicted felon and his wife who kidnap a pregnant woman as part of a scheme to force her to have her baby for them.

The movie was filmed, produced and shot entirely in Utah and features a mostly Utah-based cast and crew.

'Adopting Trouble' is now available on digital, DVD and Blu-ray.

The film has been well received and won several awards during its debut at a number of local, national and international film festivals, including the Worldfest Houston International Film Festival where it was awarded the highest honor of Platinum Remi.   Other awards and recognitions include the Houston Broadcast Critics Association nomination for Best Film and lead actor Ryan Templeman for Best Actor among feature-length films screened at Worldfest 2016.  Adopting Trouble also received the Best Narrative Film Award at the Covellite Film Festival in Butte, Montana.