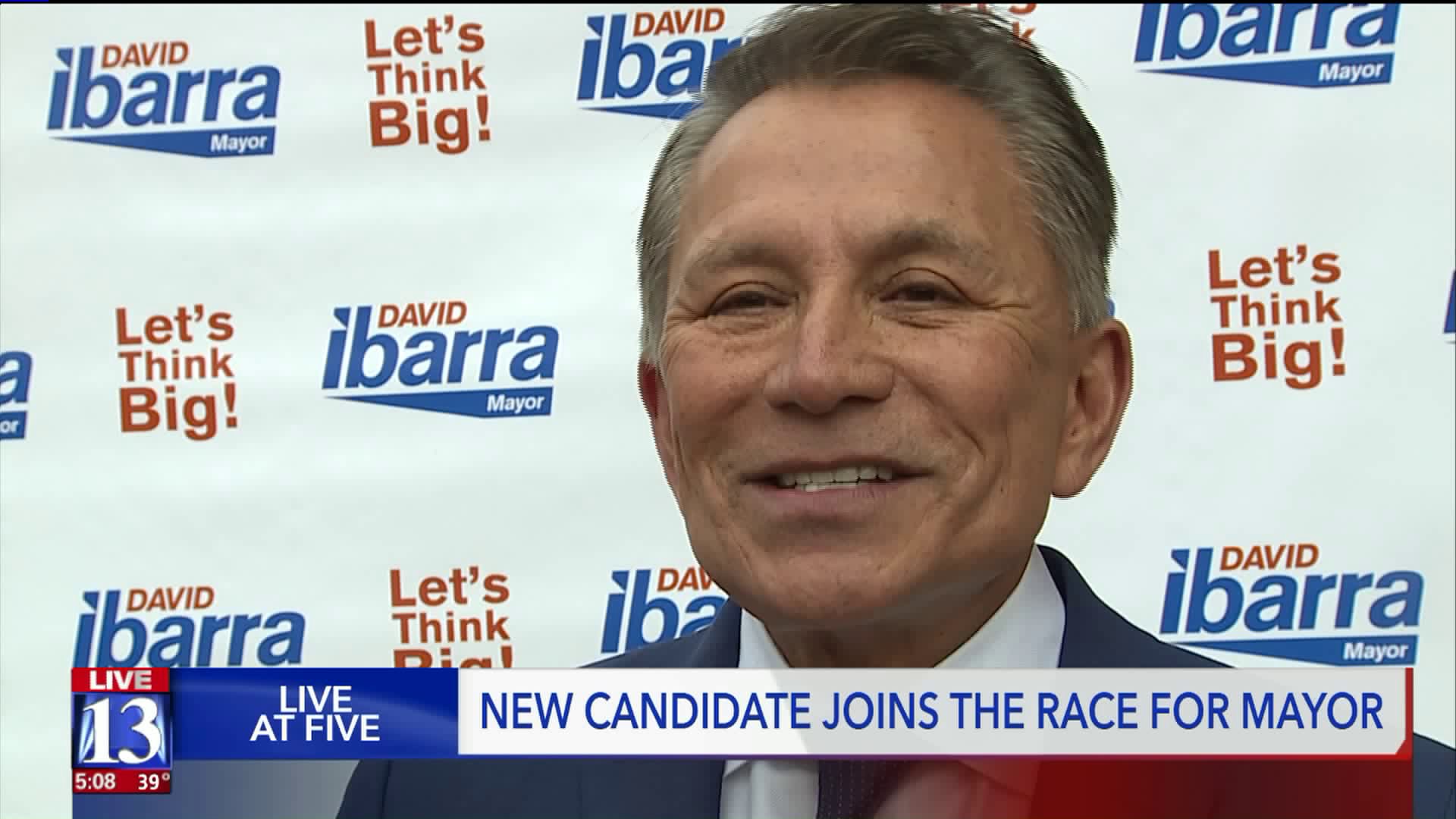 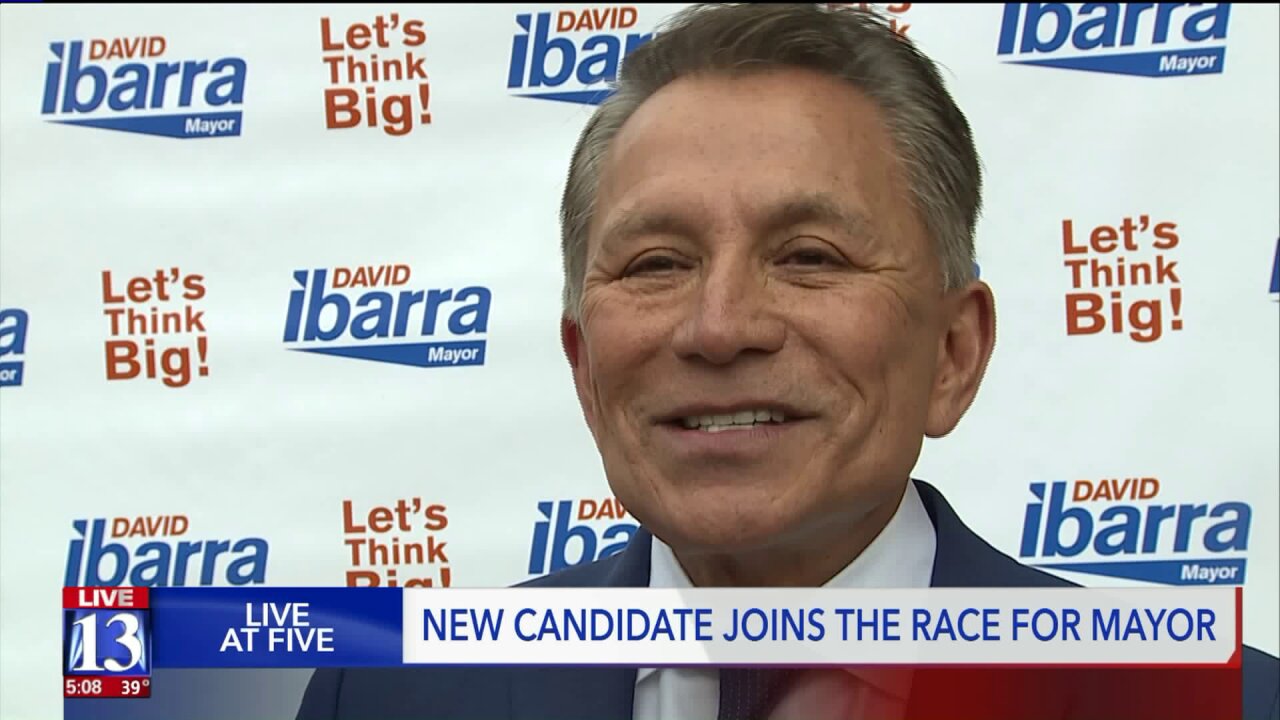 SALT LAKE CITY — Salt Lake City Mayor Jackie Biskupski will have some competition from a fellow Democrat in the next election after a big announcement Tuesday morning.

"Finally, I just came to the conclusion that it was my time to offer my services and skills to make a difference," said David Ibarra, who announced his candidacy for mayor of Salt Lake City.

Ibarra says his dissatisfaction with the current state of the city is what inspired him to get involved.

Supporters came together in downtown Salt Lake Tuesday to promote his campaign.

"I know he’s concerned about social justice issues. He’s concerned about the same issues that I am; about mental illness, homelessness, drug addiction, how do we serve the citizens of Salt Lake City right; so those are the things that drew me to him," said District Attorney Sim Gill.

Ibarra, a businessman and philanthropist, said he would assemble the most talented team possible, then start with cleaning up city streets, if elected.

"No one should be sleeping in the elements, and we just shouldn’t have our libraries and our parks be affected in this way," David Ibarra said. "We’ve got syringes all over the city. We’ve got to fix these things."

The first potential minority mayor, he stressed no tolerance for discrimination and national immigration issues.

"It’s frightening. It’s not America, in my view," David Ibarra said, "And it’s embarrassing, and in Salt Lake City, we’re not that way.

Ibarra says he wants to change what he calls the current administration's "my way or the highway" attitude.

"I will never stop talking and get up and leave because I’ve lost my temper," Ibarra said. "You don’t leave. You've got to finish the job."

FOX 13 reached out to Mayor Jackie Biskupski's office, and they referred us to an interview from last year when Mayor Biskupski said she does plan to seek another term.