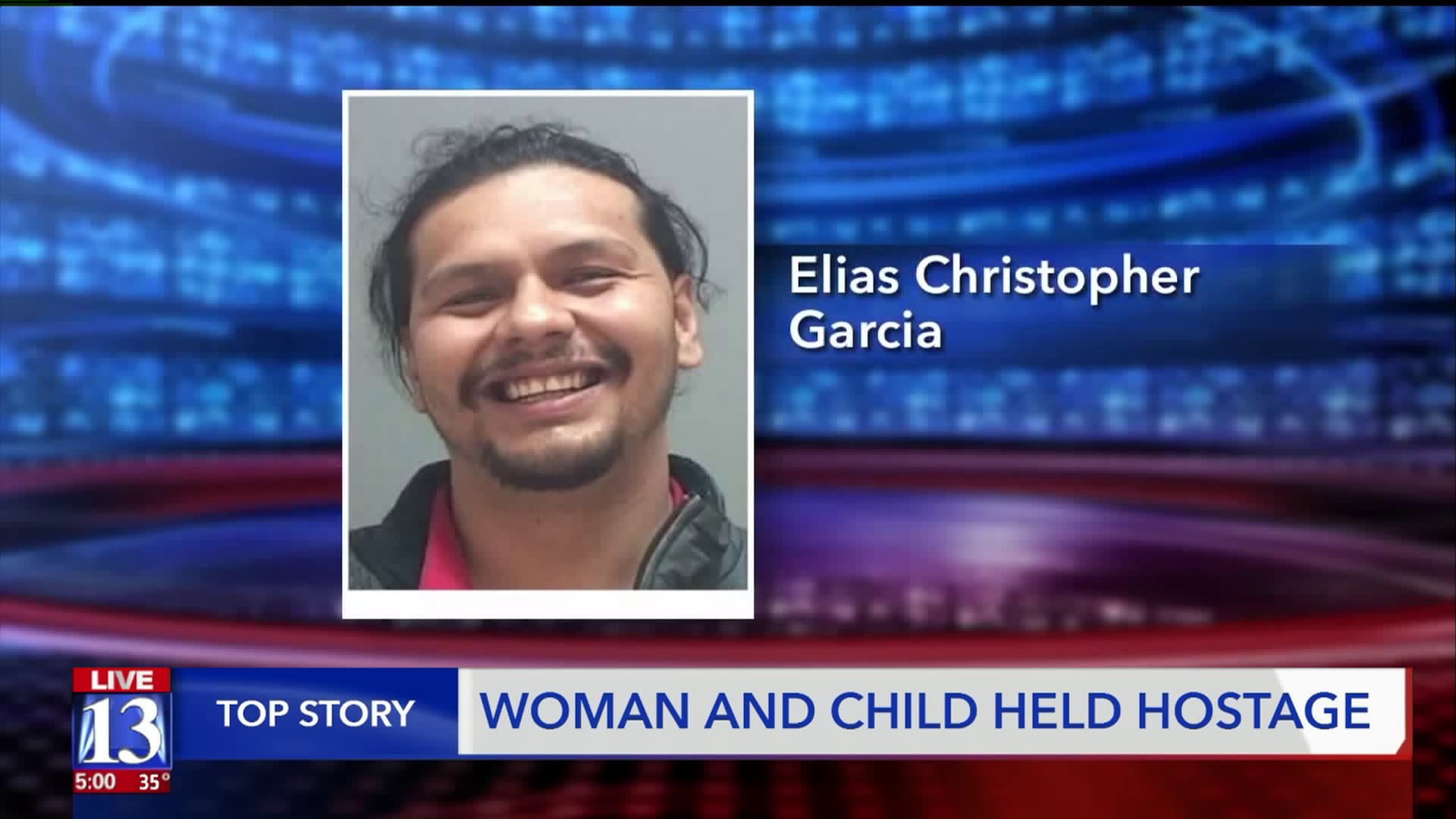 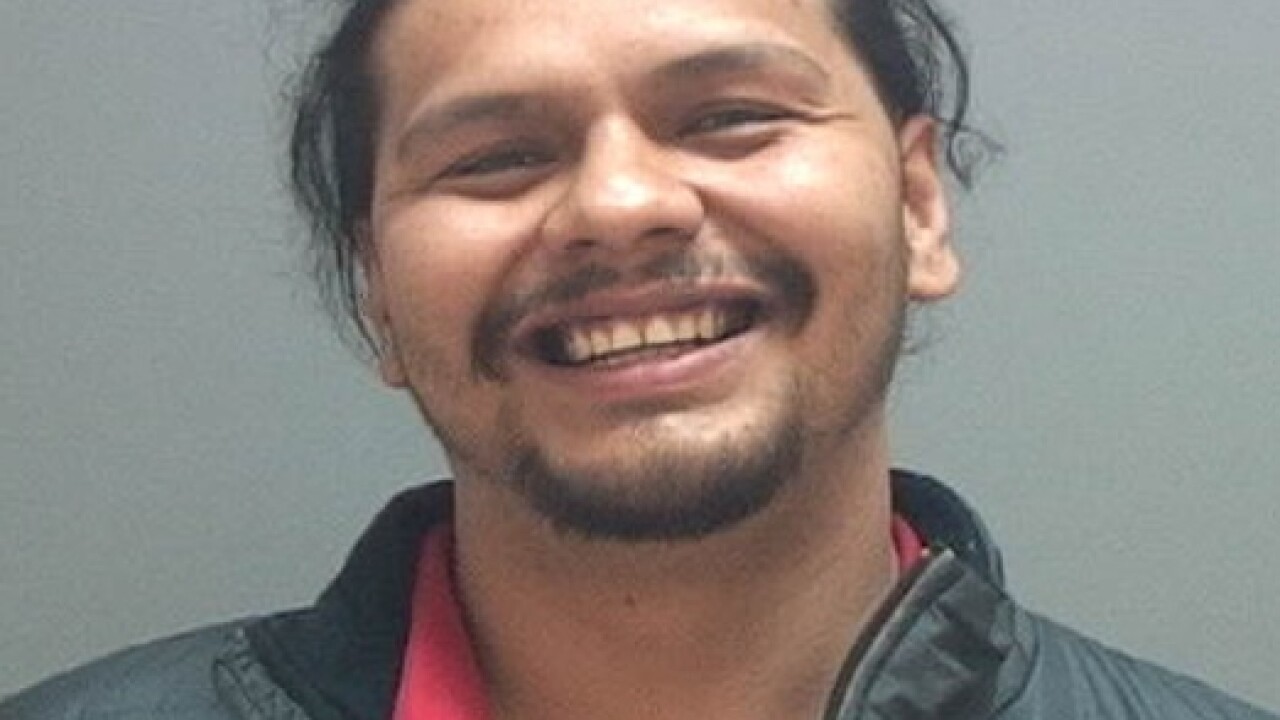 MAGNA, Utah -- Police are searching for a man who they said held his estranged wife and young child hostage for nearly six days over the Thanksgiving holiday.

Police responded to a home in the area of 3700 South and 8000 West Monday morning.

Sgt. Melody Gray of the Unified Police Department said the woman who lives in that home had been held hostage by her estranged husband since last Tuesday.

“He since held her hostage until early this morning she was able to escape and get to a hospital, where she called us," Gray said.

Gray said the woman and her 3-year-old child were able to get out of the home together.

SWAT responded to the residence, and officers found several doors had been barricaded. Police ultimately cleared the home and determined the suspect, identified by police as 30-year-old Elias Christopher Lorenzo Garcia, was not there.

Gray said the barricaded doors were likely an attempt to keep the woman and child trapped in the home during the nearly week-long ordeal.

Gray said the man and woman were together but since separated and the man does not live at the home. She said the woman had an active protective order against Garcia.

The woman was treated for minor injuries suffered during the incident. Gray said there are no indications the man was armed, but she said he has a history of weapon use and threatened to kill the victim or himself if she tried to leave the residence.

Gray said it appears a disagreement over child custody sparked the hostage situation.

“My understanding is that he wanted the children for the Thanksgiving weekend, and things went sideways from there," she said.

Gray said Garcia has a prior criminal history that includes domestic violence and gang affiliations.

Court records indicate Garcia was charged with domestic violence in the presence of a child and assault in 2015.

Police are actively searching for the man. They said while he is a threat to the victim, they do not necessarily believe he is a danger to the public at large.