Mexican officials question use of force at the border 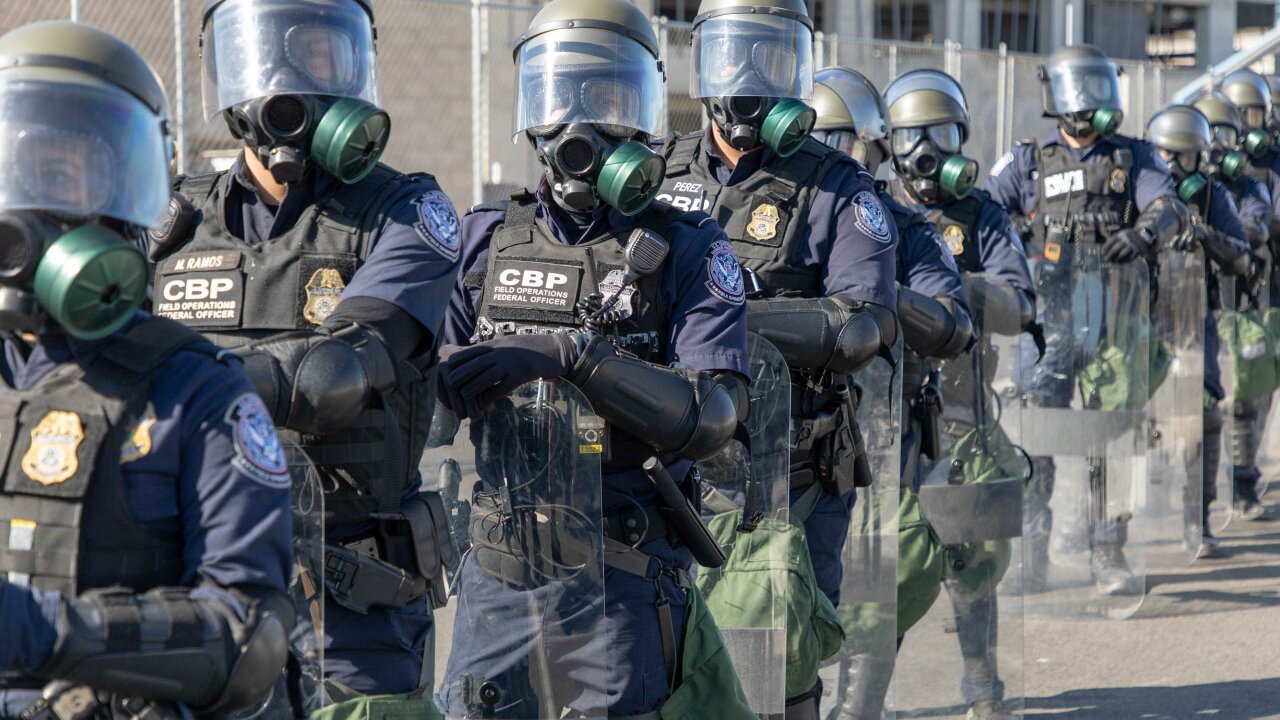 MEXICO — Mexico’s Foreign Ministry has asked the United States to investigate incidents in the Tijuana-San Diego border zone on Sunday that led to US Border Patrol agents firing tear gas at migrants attempting to cross the border.

In a diplomatic memo to the US Embassy in Mexico City on Monday, the Ministry of Foreign Relations requested an “exhaustive investigation” into the use of non-lethal weapons by the United States toward Mexico, the ministry said in a statement.

The ministry said Mexico is committed to protecting the human rights and security of the migrants and reiterated that tight cooperation was needed to deal with the migrant situation “with a focus on shared responsibility.”

The US government has stood by its use of tear gas to disperse migrants attempting to rush the border. US Customs and Border Protection said on Sunday that some migrants were throwing rocks at Border Patrol agents, prompting the agents to respond with force to protect themselves.

President Donald Trump said on Monday that the tear gas was “very safe.” He questioned why parents were approaching the border with children at all, suggesting that some of the adults “grabbed” children to better their chances of entering the US.

Mexico’s request comes as politicians and activists debate the implications of this weekend’s unrest for diplomatic relations between the two countries and for the 5,600 Central migrants waiting in a sports complex in Tijuana to seek asylum in the United States.

The mayor of Tijuana said he has mixed emotions over what happened on Sunday. On one hand, he said he is frustrated with those who are potentially putting children in harm’s way by bringing them to the border not knowing what they will face.

“On the other side, unfortunately, I cannot agree on the use of force, not even that type of force that is tear gas or rubber bullets,” Mayor Juan Manuel Gastelum said.

Gastelum reiterated his call for humanitarian aid from the Mexican government and the United Nations, saying Tijuana cannot support the migrants on its own.

“During this situation, the federal government should do its job. And that is, give us shelter, give them food, water, medicine, everything that a person needs to be dignified and have a place where they can stay dignified,” he said.

And if the federal government is not capable of helping, Mexico should approach the United Nations for assistance, he said.

What started as a peaceful march spiraled out of control Sunday as migrants heading toward a pedestrian border crossing were met by Mexican police trying to block their path, journalists at the scene told CNN. Protesters split off toward multiple locations and pushed past Mexican police, according to US Customs and Border Protection officials.

As migrants tried to cross the border, authorities on the US side used tear gas to disperse them. Video of the scene showed a cloud of tear gas that sent people running and screaming, including families with young children.

“In a border context, when you are dealing with assaultive behavior, you’re addressing it to resolve the situation,” he said.

At times, such responses can involve “less lethal capabilities crossing the border,” he said, adding that wind may blow gas in various directions. “But the intent is to use it at the immediate border to resolve assaultive behavior.”

Gastelum said he has met with American officials who “agreed to hurry up their documentation and process of doing what they have to do” to process the migrants’ applications. “But that did not really assure us that they will be able to solve it within at least three months or three months and a half,” he added.

Otherwise, Gastelum said the Mexican government has pledged to increase federal law enforcement presence in Tijuana and do everything possible to ensure safety in the city.

“And we’re waiting for that. Hopefully, they will do what they have to do and we can help them out. But we cannot take the whole responsibility of dealing with this situation,” he said.