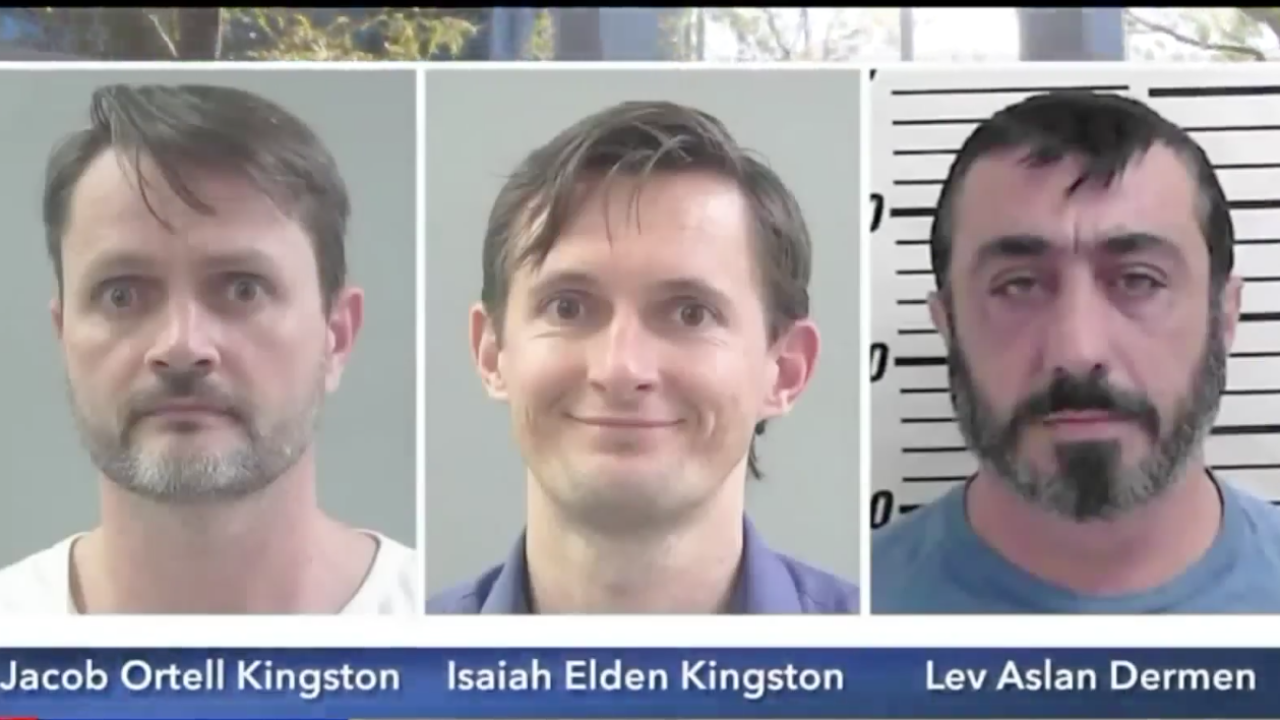 The three are accused of working together to have Washakie Renewable Energy file false tax returns to fraudulently obtain renewable fuel tax credits. The U.S. Department of Justice has alleged the scheme sought to bilk taxpayers out of a billion and netted just over $500 million.

A federal judge has ordered the men to appear in court next week. They previously pleaded not guilty to the original charges and a trial date has been set for next year.

The case stems from a 2016 IRS raid by the IRS on businesses tied to the Kingston polygamous family. In civil lawsuits against Jacob Kingston, lawyers have claimed Washakie Renewable Energy produced no biofuels.

The case has raised some interesting connections between the Kingstons, who are prominent members of one of Utah’s largest fundamentalist Mormon churches, and Turkish political leaders. Photos published in Turkish news media last year showed Jacob Kingston meeting with President Recep Tayyip Erdoğan when he was pitching business investments in that country.

The feds have also accused the Kingstons and Dermen of stashing millions in bank accounts in Turkey and planning to flee to the country to avoid prosecution. All three men have denied those accusations.