One dead, one in custody following shooting in Midvale near 7600 S. Center Square 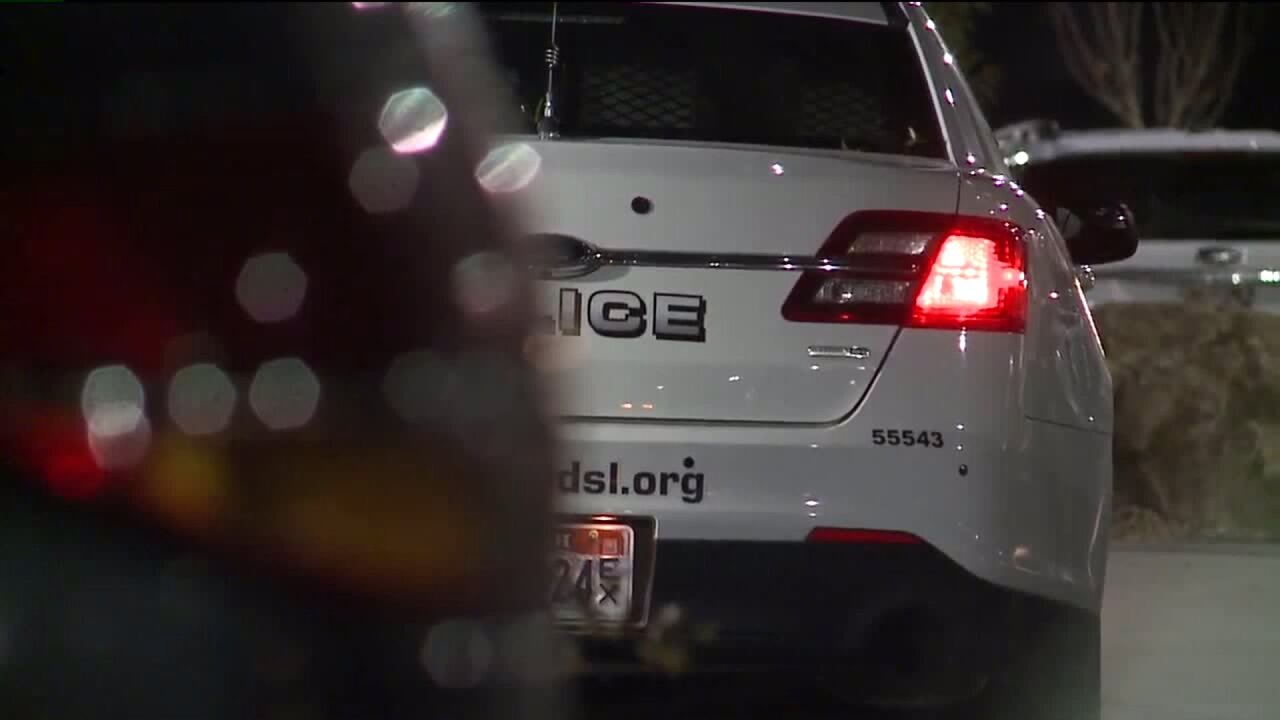 MIDVALE, Utah — One person is dead and another is in custody following a shooting in Midvale Sunday night.

According to UPD officials, the shooting occurred near 7600 S. Center Square.

According to Det. Robert Ungricht with the Salt Lake City Police Department, around 6:56 p.m., dispatch received two calls to an apartment building in the area. The first call came in as a domestic disturbance, the second call came in as shots fired, Ungricht said.

One victim was taken to an area hospital where they died from their injuries, Ungricht stated. A suspect was taken into custody following the incident.

Ungricht said that there was no immediate threat to the community.

The names of the victim and the suspect in the incident were not released by police at the time of this report.