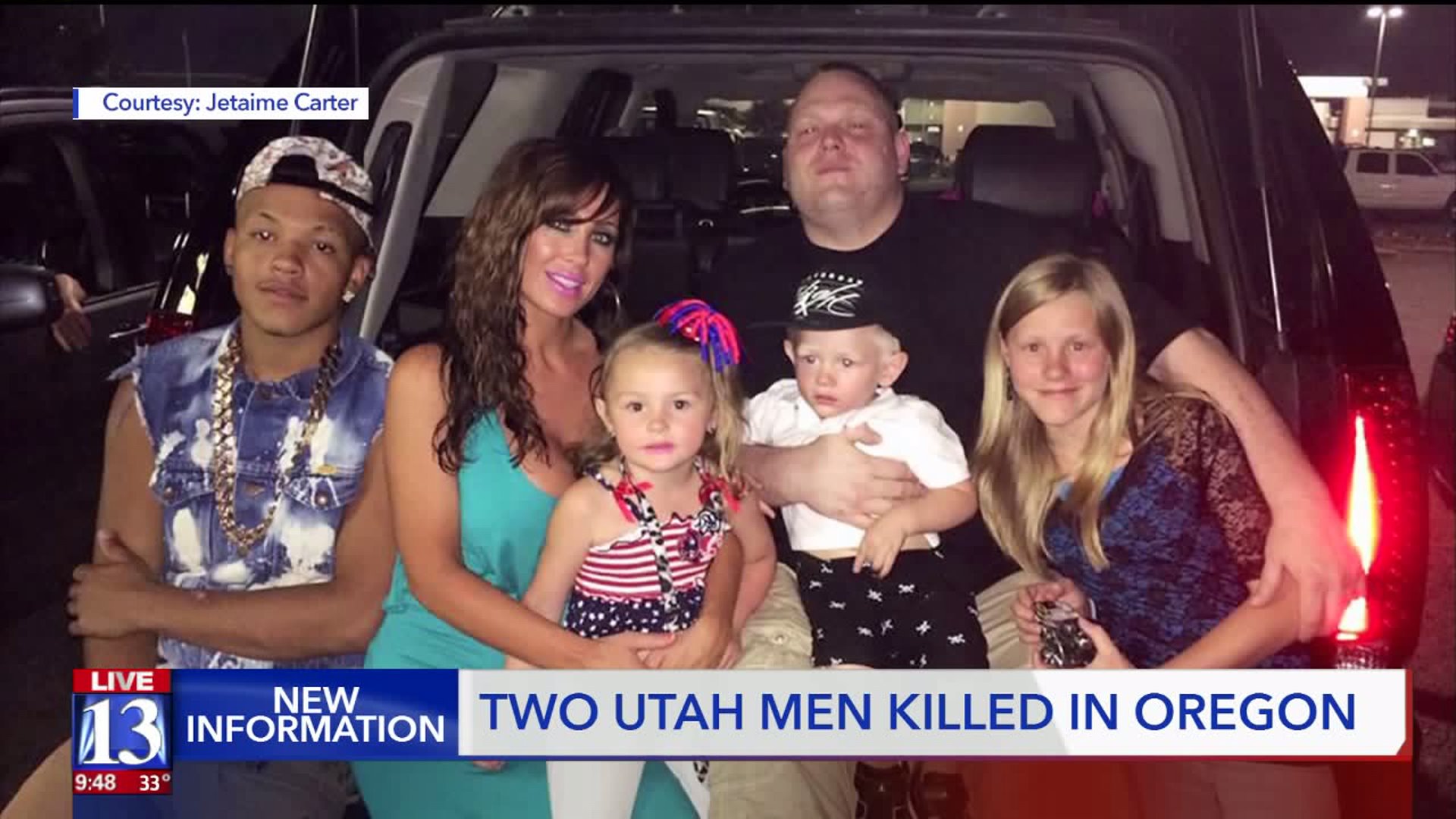 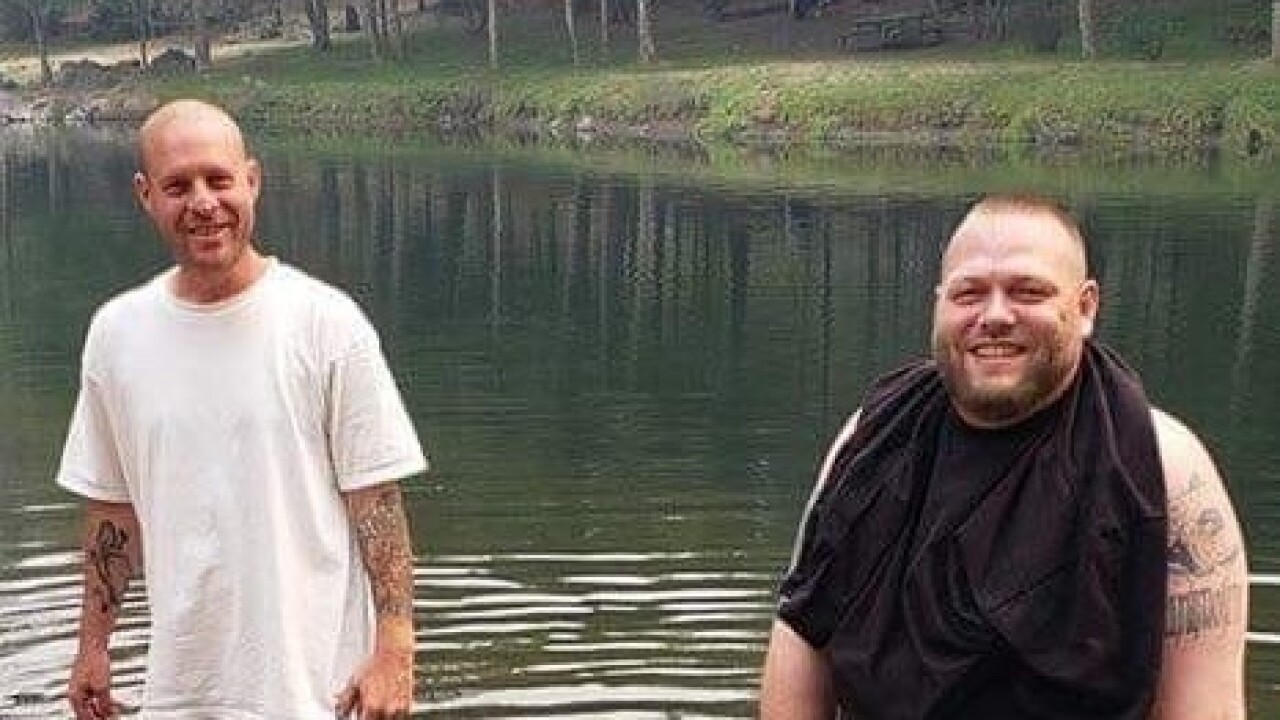 GRANTS PASS, Ore. -- Just hours after their Thanksgiving dinner, two men from Utah were shot in their own home in Oregon.

Christopher Wayne Lyon and Justin Severnak were declared dead on the scene by the Grants Pass Department of Public Safety in Oregon.

Both men had moved their families to Oregon from Salt Lake City eight months ago.

“Everything has been uprooted here,” said Jetaime Carter, Lyon’s girlfriend of seven years.

Severnak’s wife, Melisa cried as she explained the two were shot after an argument gone bad with her daughter’s boyfriend’s dad.

“He just started shooting them in front of my kids,” said Severnak.

44-year-old Trevor A. Gilmore was arrested and charged with two counts of aggravated murder and unlawful use of a firearm, according to this press release.

“It’s tragic that two people were taken in just a lifeless manner over nothing,” said Carter. “They were Dad’s. They were friends, they were the life of the party-so many people loved them.”