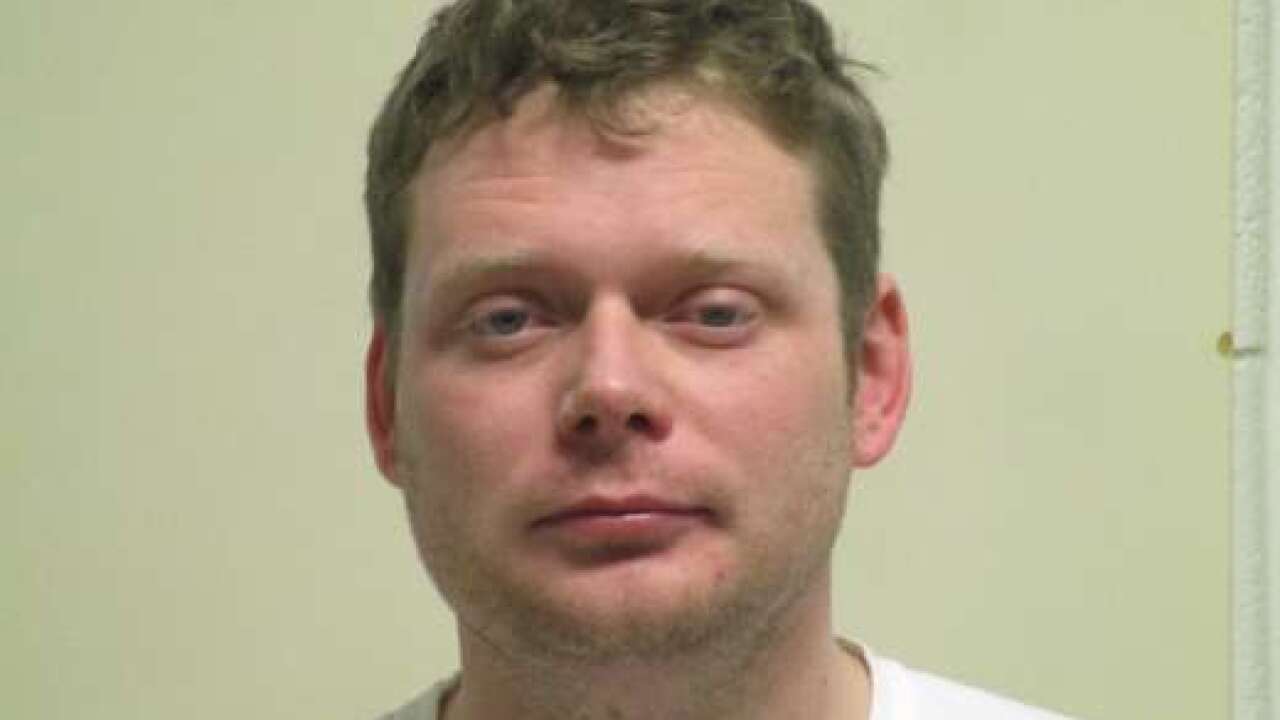 PROVO, Utah — A Provo man was arrested Wednesday after he allegedly sexually assaulted a 13-year-old boy, holding the victim down and telling the child he would “enjoy it.”

According to a probable cause statement released by the Utah County Sheriff, Adam Peterson, 31, approached a 13-year-old boy, and sexually assaulted him without his consent.

As the victim attempted to flee the room, Peterson pinned both the boy’s hands down and continued to assault him, the statement said.

Peterson told the boy he would “enjoy” the act while he was holding him down, the statement said.

The victim was able to escape the room and reported the act to his father. The boy’s father and two other individuals confronted Peterson, who neither admitted to or denied that the assault happened, the statement said.

Peterson allegedly told the boy’s father that he could not remember what happened because he was intoxicated, the probable cause statement said.

Peterson was booked into jail for one count of sodomy of a child.