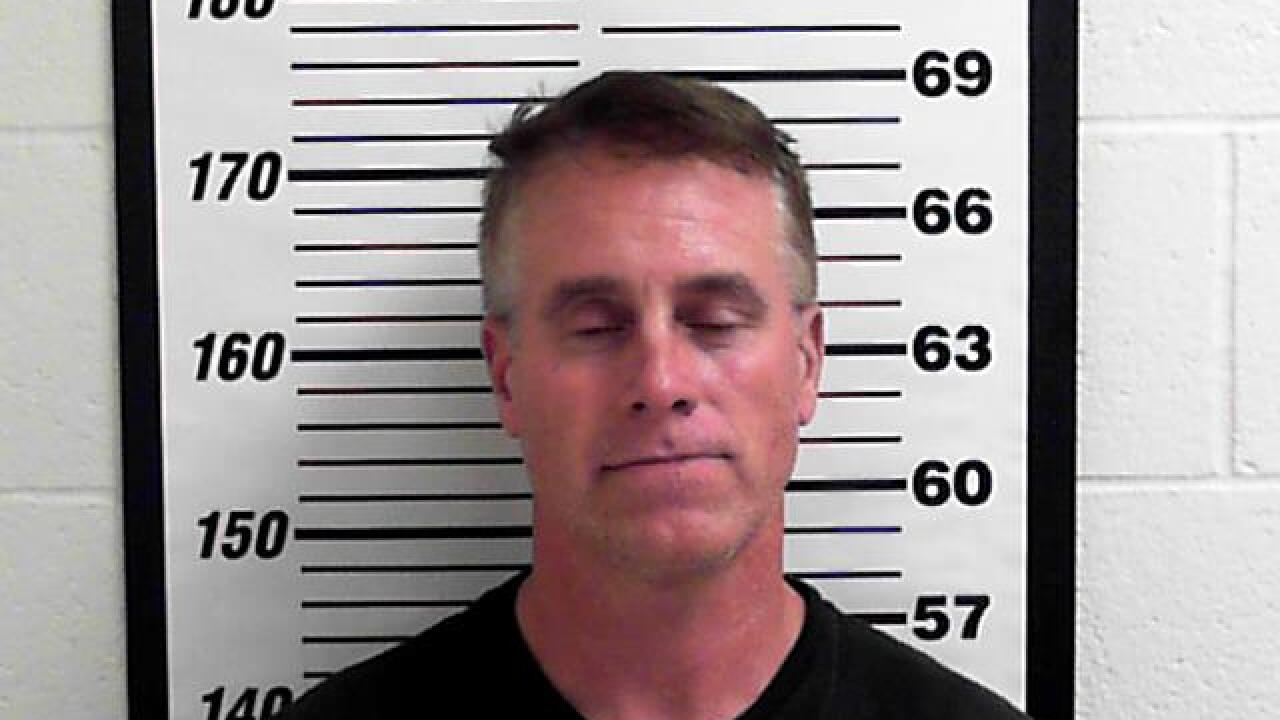 DAVIS COUNTY, Utah — A man was booked into jail on sex abuse charges after police say he assaulted an 18-year-old girl who has intellectual disabilities.

Bountiful Police began investigating on June 5 of this year after an 18-year-old girl told her mother she had been molested earlier that day.

The mother told police her daughter is “intellectually disabled and the defendant is aware of it because Mother had discussions with the defendant about Victim’s disability,” charging documents state.

The charging documents state Jon David Stephens, 49 of Riverdale, was doing work at the victim’s home on behalf of her mother.

When Stephens was alone with the victim, the documents state he took her to a bedroom and asked her if “she could keep secrets.”

Stephens then sexually assaulted the woman despite her asking him to stop and saying she “can’t do this” multiple times.

Stephens has a prior conviction for sexual abuse of a child in 2000 in Weber County.