One dead, one injured in Kane County car accident 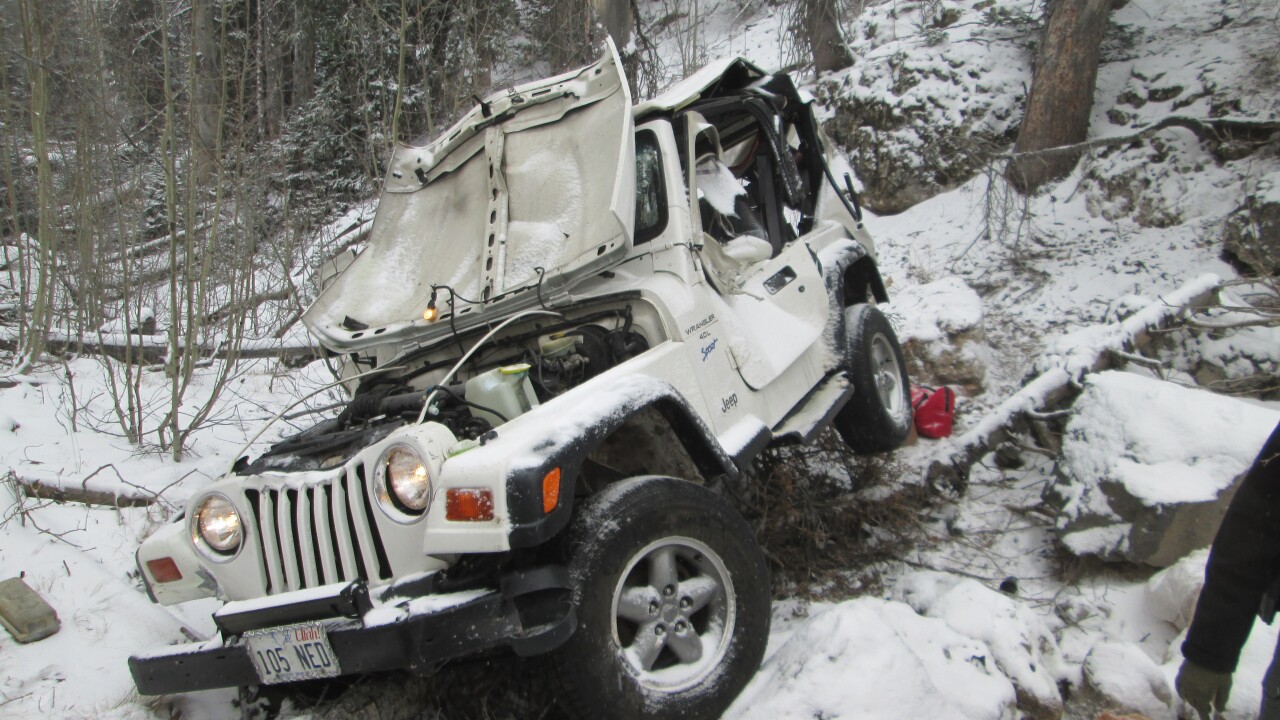 Utah Highway Patrol said Edwin Hackley of Enoch, Utah likely lost control of the white Jeep because of snowy conditions on the road around 10 a.m. According to UHP, the Jeep spun off the road to the left, hit a rock and rolled about 40 feet down a steep embankment.

Hackley wasn’t wearing a seat belt and was ejected from the car. UHP said he died on the scene.

A 76-year-old female passenger was transported by ambulance to Valley View Medical Center in Cedar City. She was wearing her seat belt. Her condition is unknown this time.

According to UHP, the crash was called in around 11:30-12, an hour and a half after it happened, by a passing snowplow driver. 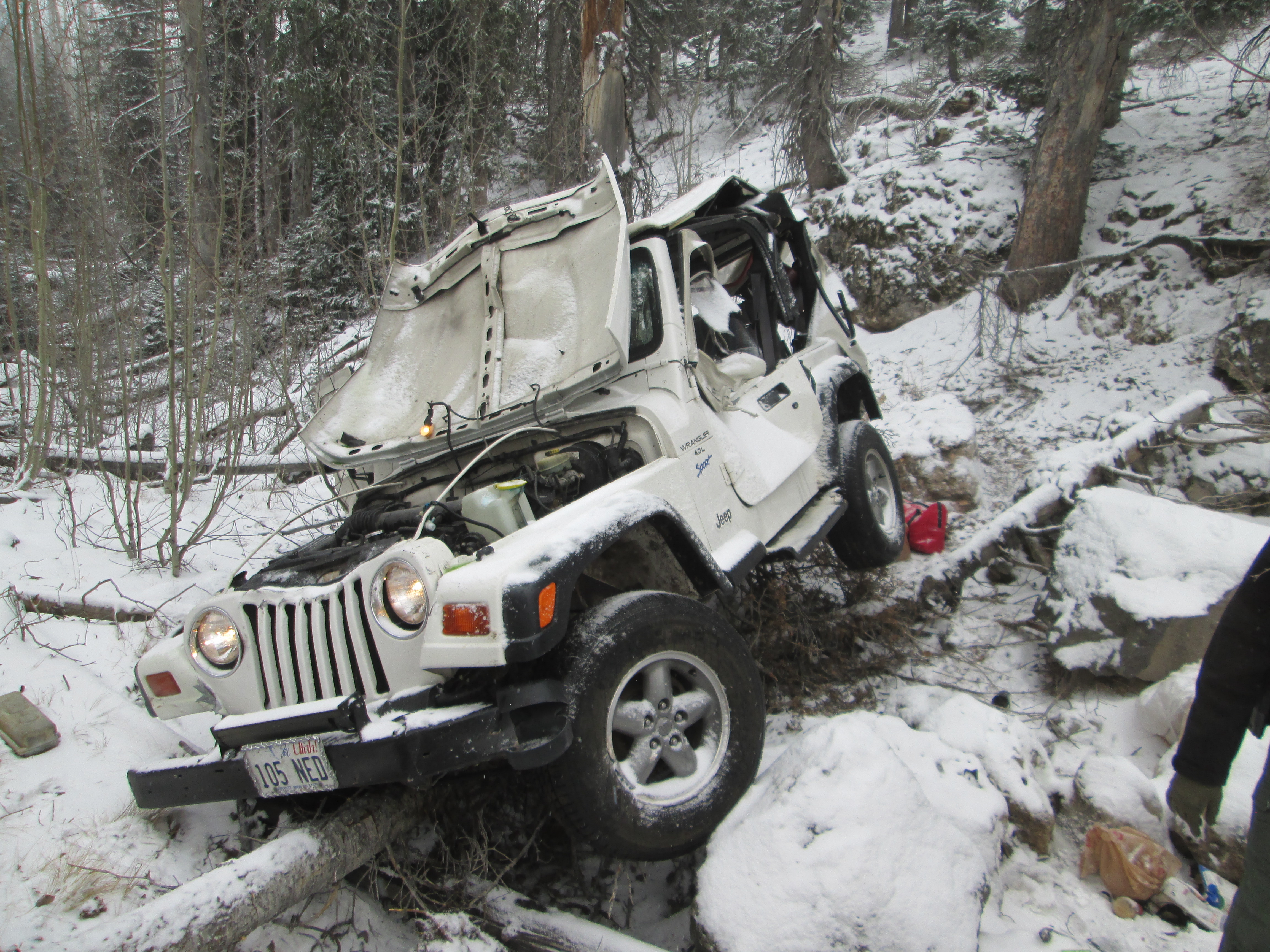