The latest version of the medical marijuana bill replacing Prop. 2 is published 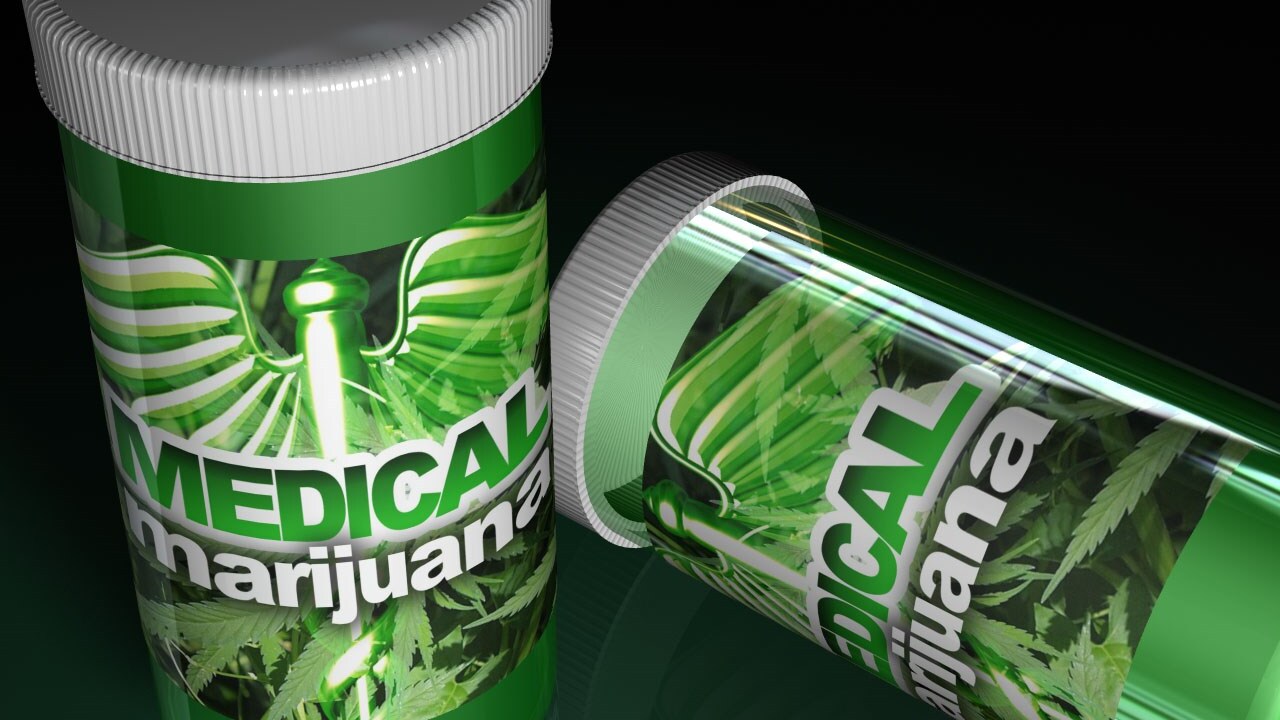 SALT LAKE CITY — A bill that will replace Proposition 2, the voter-approved medical marijuana ballot initiative, has been published.

The Utah State Legislature posted it ahead of a Monday public hearing on the “compromise bill.” Lawmakers are planning to replace what voters approved with this bill.

Connor Boyack, the president of Libertas Institute, which backed the initiative, has been involved in the negotiations with legislative leaders and opponents of Prop. 2, including The Church of Jesus Christ of Latter-day Saints and the Utah Medical Association. Boyack has said the bill includes most of what was already in Prop. 2, but noted on Wednesday some big changes.

In a series of Twitter posts, Boyack said there would be an increased number of state-run pharmacies, but fewer licensed grow facilities. Patients under 21 would have to get permission from a special board to get medical cannabis, but government employees would not face repercussions from using the newly legalized medicine. Protections against renters are repealed, and changes are made to where dispensaries and facilities can go.

I'm going to do a quick explainer, than share some key updates.

First, why release this today, the day before a holiday? Well, it was finished just minutes ago by the drafting atty. Alternative was to wait until Monday morning. Bad idea.

The bill has brought significant public pushback from people who say they voted for Prop. 2 and want the legislature to accept what they approved. Governor Gary Herbert and legislative leaders approve of their version of it and intend to implement it at a Dec. 3 special session.

Together for Responsible Use and Cannabis Education (TRUCE) has said there are significant problems with the compromise bill. They have threatened a lawsuit against it and criticized the LDS Church’s involvement in drafting the bill.