Man shoots brother in ‘back end’ after argument escalates in Taylorsville 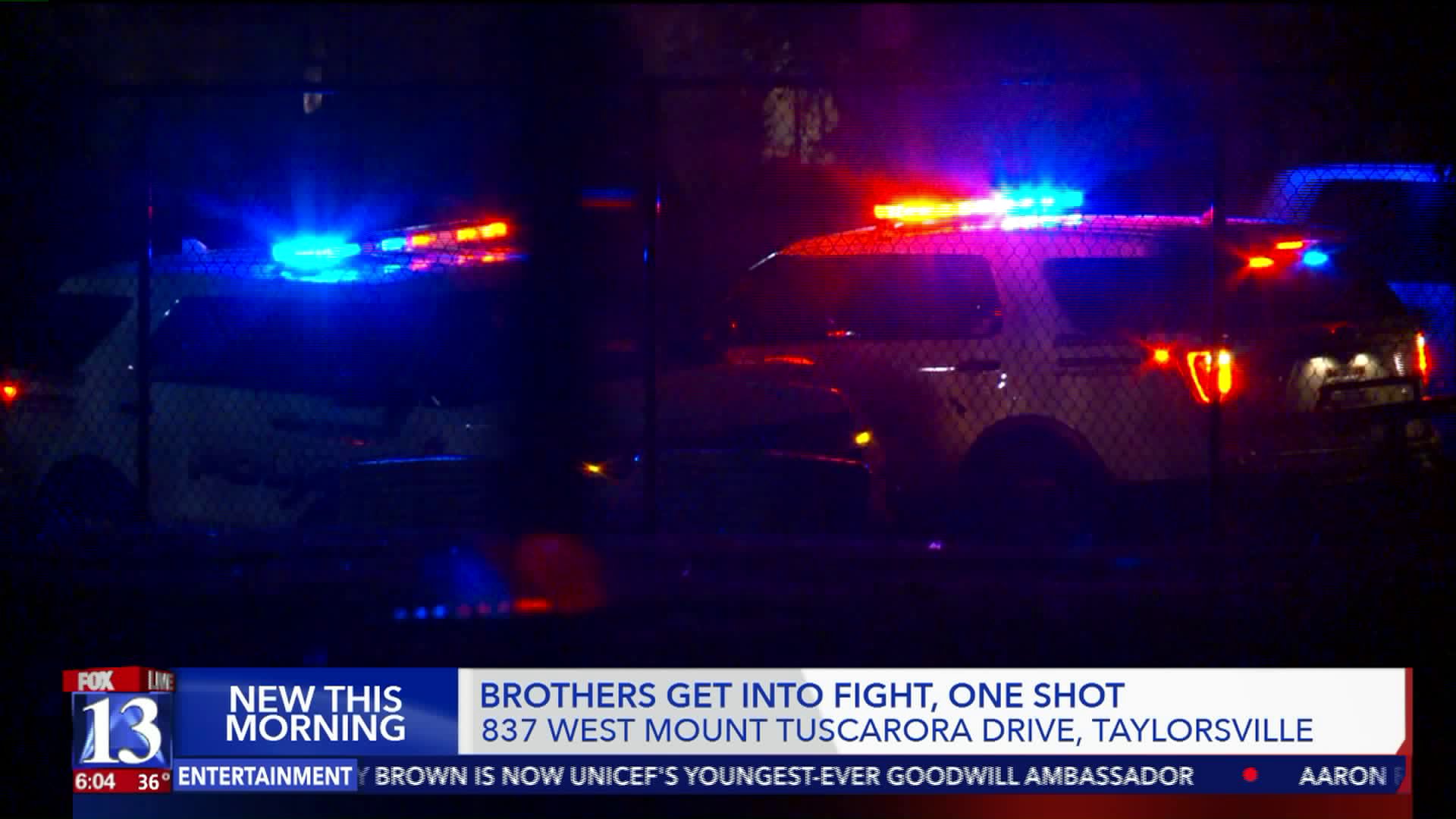 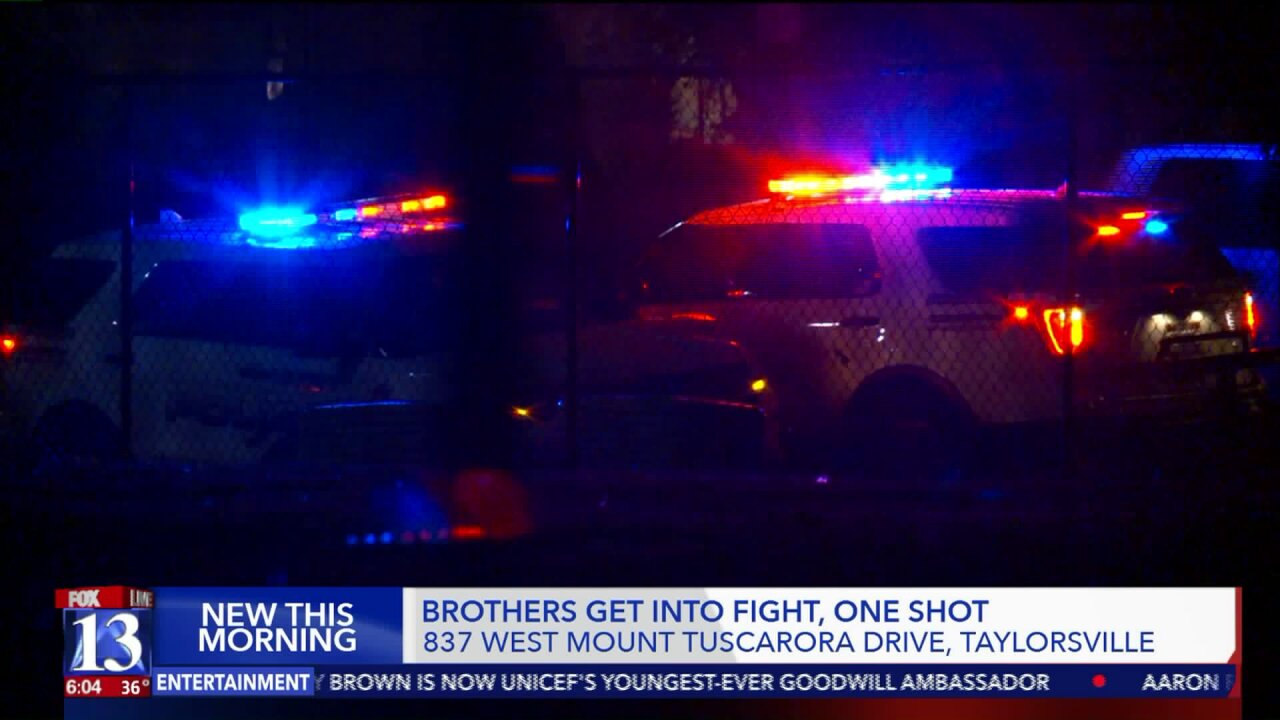 TAYLORSVILLE, Utah -- A man shot his brother in the rear end after a fight escalated in Taylorsville Wednesday night.

The incident occurred in the area of 800 West Mount Tuscarora Drive (near 4600 South) in Taylorsville around 9:30 p.m.

Lt. Ken Malone of the Unified Police Department said an argument of some kind broke out between two brothers at a home.

The fight escalated and one of the men shot his brother.

"He was shot in the back end," Malone said. "We had several people in the house. They're being interviewed right now to figure out what happened and then one of the brothers was transported to the hospital where obviously he'll receive medical treatment."

The man's injuries are not considered life-threatening.

The parties involved have not been identified.