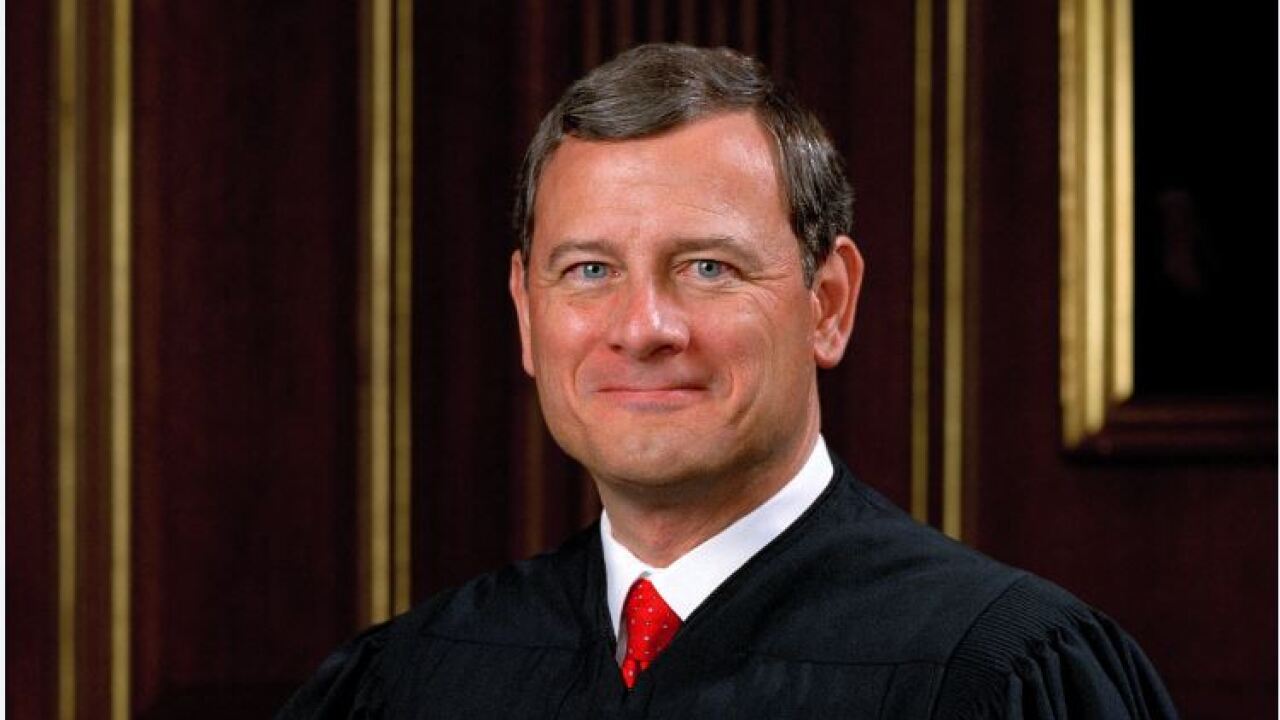 Chief Justice John Roberts made a rare statement on Wednesday pushing back against President Donald Trump after the President again went after federal judges.

“We do not have Obama judges or Trump judges, Bush judges or Clinton judges,” Roberts said. “What we have is an extraordinary group of dedicated judges doing their level best to do equal right to those appearing before them. That independent judiciary is something we should all be thankful for.”

Roberts’ comment came in response to an inquiry from The Associated Press. On Tuesday, Trump slammed the 9th Circuit Court of Appeals again, this time after a judge from the Northern District of California — where cases get appealed to the 9th Circuit — issued a temporary restraining order blocking the Trump administration from barring migrants who cross into the US illegally from seeking asylum.

Roberts, who then-President George W. Bush tapped to lead the Supreme Court, is the highest authority in the federal judiciary, and his remark was a rare direct response to the head of the Executive Branch.

Trump has been a frequent critic of the 9th Circuit, and just a few months into his presidency, Trump said he was considering breaking up the circuit that covers a slew of western states and Guam.

Several of his most controversial policies have been held up by judges there, and the temporary block on his attempt to rewrite asylum rules marked the latest such instance.