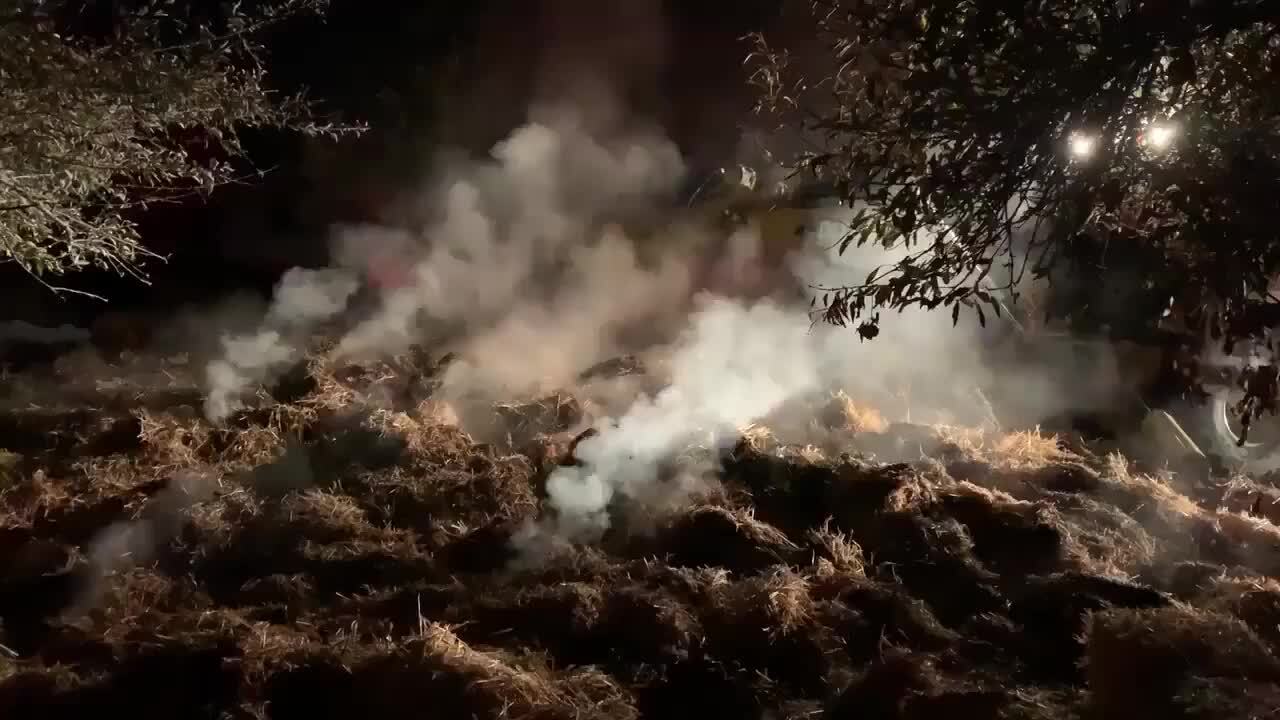 According to a Facebook post made by the Kaysville Fire Department, brush 61 and Engine 61 responded to the fire.

Crews extinguished and overhauled the fire after several hours, the post stated. It also said that hay fires are often incredibly hard to extinguish.

Details regarding how the fire began were not available at the time of this report.

No one was reported to have been injured in the fire.

Video of the fire can be seen below (courtesy Kaysville Fire Department):