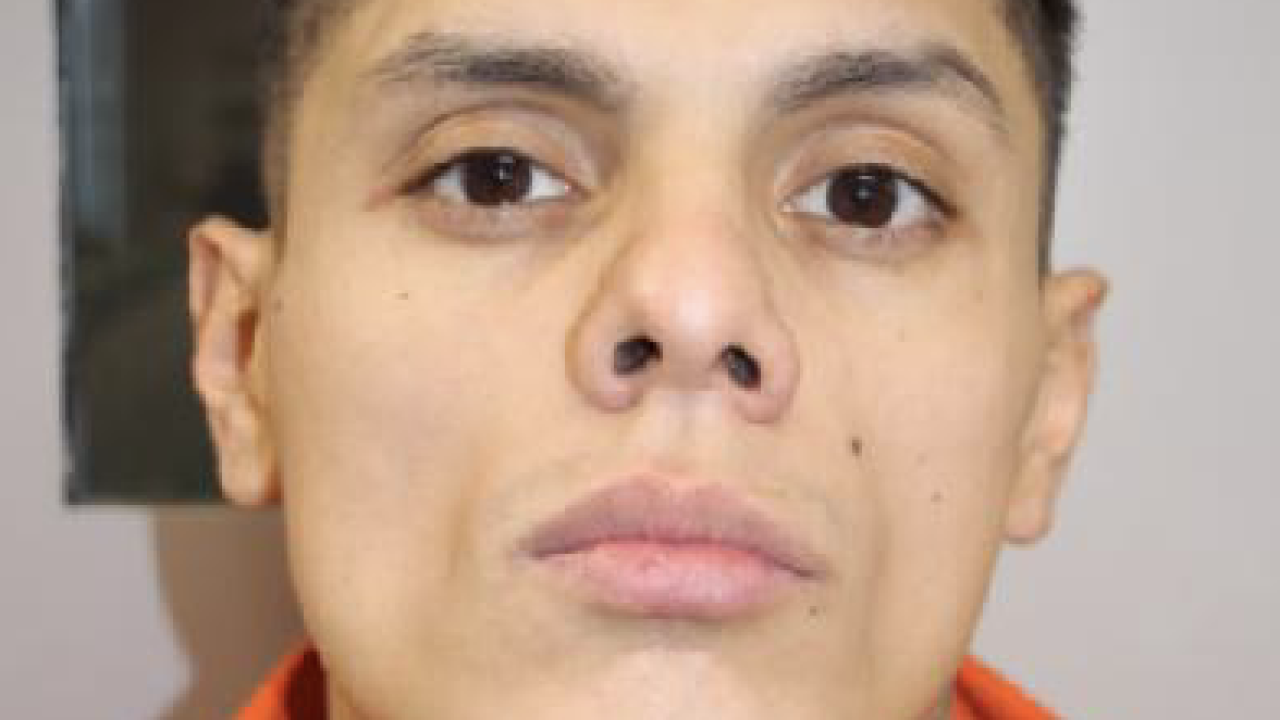 Mugshot of Michael Vierya. Courtesy of Utah Department of Corrections.

BEAVER COUNTY, Utah – An inmate escaped from the Beaver County Jail on Saturday evening, but was later apprehended by police.

The Utah Department of Corrections issued a press release identifying the inmate as Michael Vieyra.

Beaver County and the Utah Department of Corrections is conducting a review on the situation.

UDC said they conduct regular inspections of all county jails, and has confidence in jail management.

Vieyra has been convicted of third-degree charges of burglary of a dwelling and misdemeanor charges of possession of a dangerous weapon. He has been incarcerated since April of 2018.