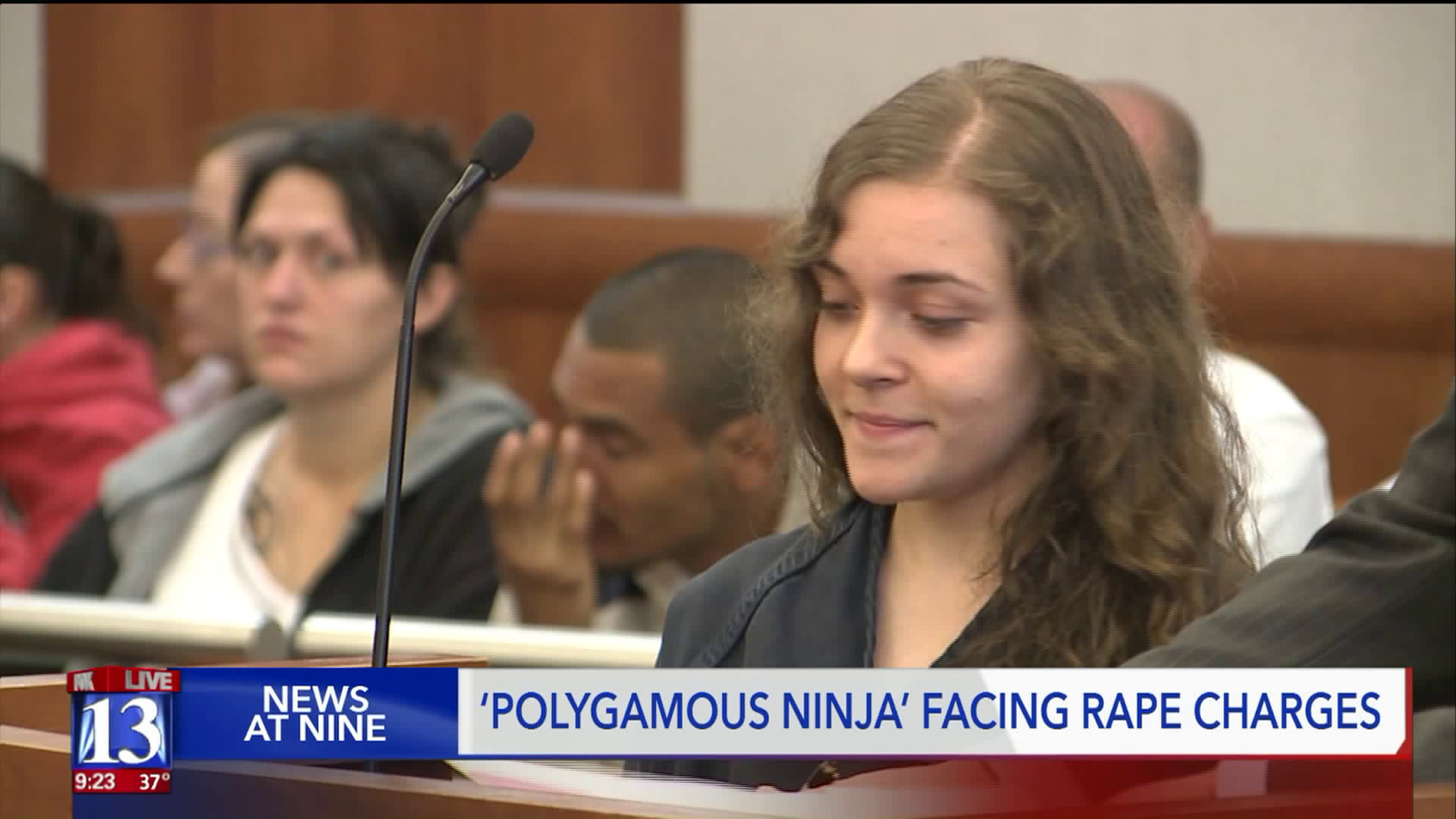 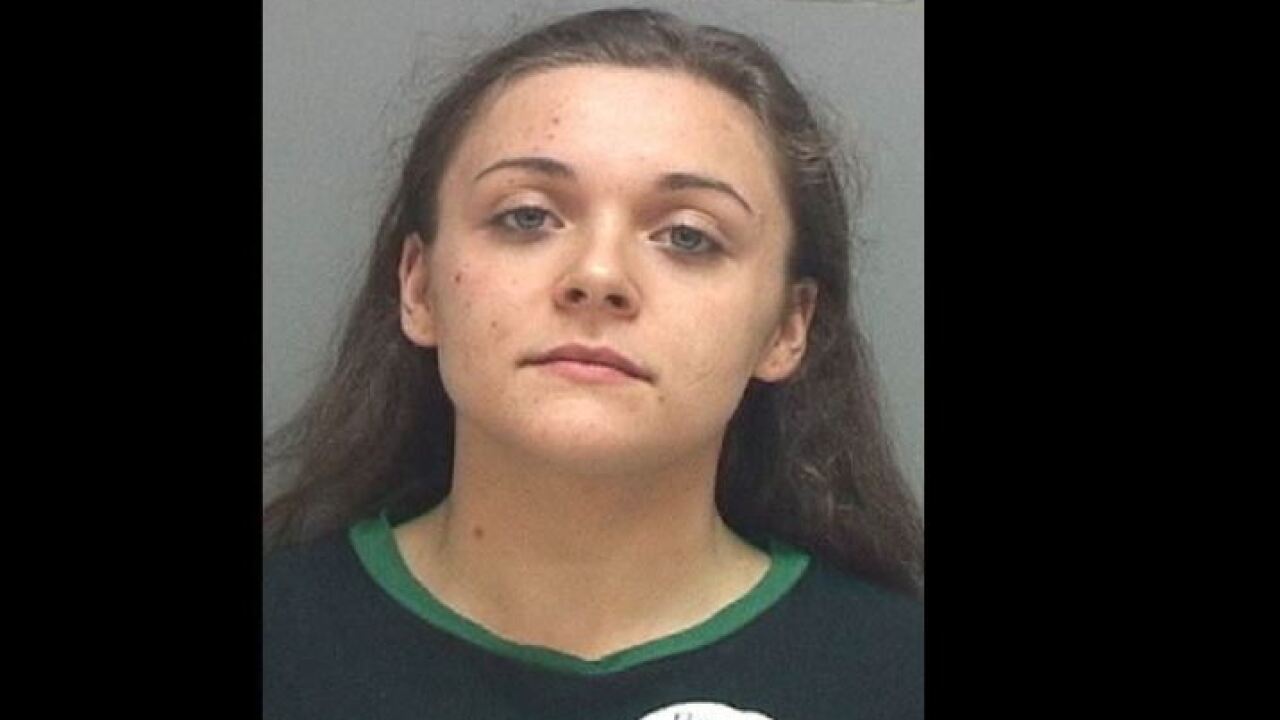 DRAPER, Utah -- One of the women dubbed as a “polygamous ninja" faces new charges of rape, for alleged abuse that she committed with her husband more than four years ago.

Raven Blackwing, was sent to prison in 2015 after breaking into a person’s home and trying to interfere with a rape trial.

"Authorities said Blackwing and 19-year-old Tylynn Southwick broke into a West Jordan home on Sept. 19 while armed but were subdued by the occupants of the home," Ashton Edwards with Fox 13 wrote in 2015. "Court documents state the women were armed with a knife, a stun gun, a tourniquet and syringes along with a chemical intended to render someone unconscious when they broke into the home."

According to an indictment filed in Utah's Third District Court, Blackwing engaged in illicit sexual activity in March of 2014 with a 17-year-old who had moved in with her and her husband Kain Blackwing.

The indictment stated that the victim of the alleged abuse was being trained in fighting and survival skills by Kain Blackwing. Around three weeks after meeting Kain, he told the victim that he was a "Shen Lord," and a god, according to the indictment, and that if he "ever bonded with a woman she became his and the only way out of the relationship was death."

The indictment stated that Raven Blackwing also told the 17-year-old that Kain had supernatural abilities. She allegedly urged the teen to continue in her training with Kain and to come to their home and spend time with her husband.

About a month after training with Kain, the victim was reportedly encouraged to leave her relationship and to "join their family and become one of Kain Blackwing's wives," the indictment stated.  At a Valentine's Day dinner, the teen was convinced to move in with Kain and Raven Blackwing.

After moving into the home, Raven and Kain Blackwing allegedly engaged in sexual activity with the teenager on multiple occasions, the indictment stated. The victim also stated that Kain told her he had killed multiple people, and she feared that she would be killed if she "betrayed him."