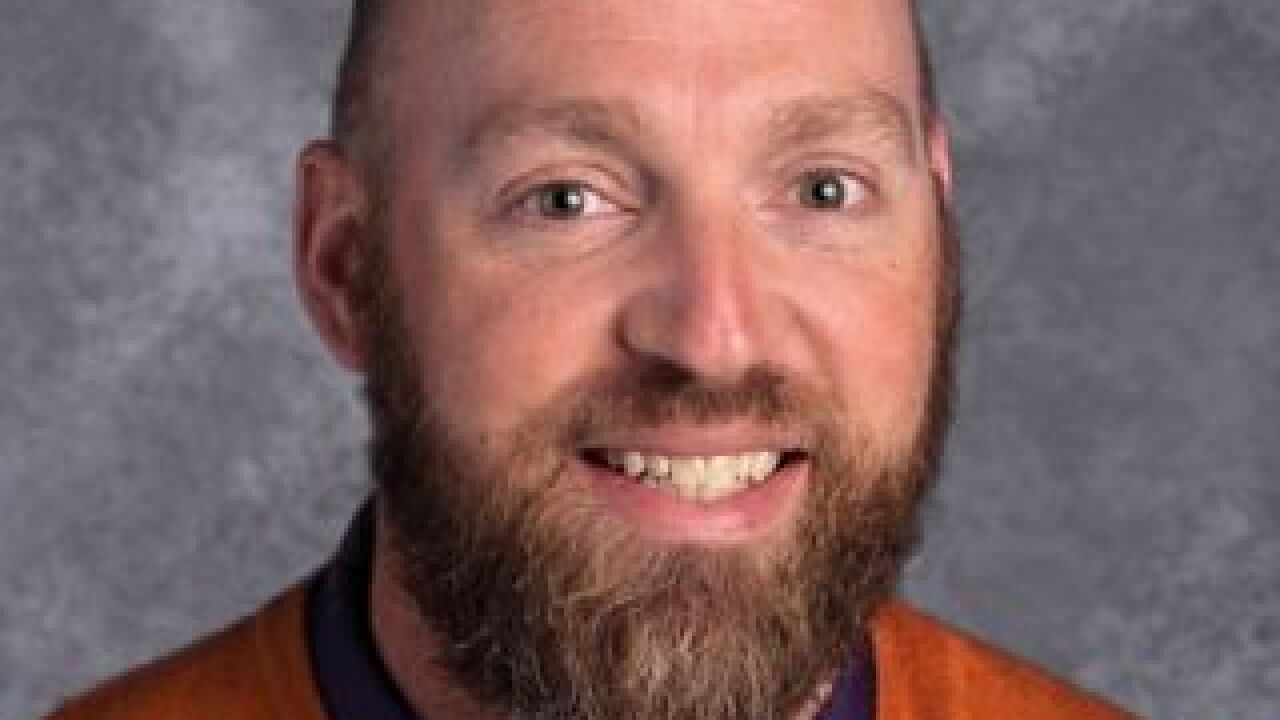 SALT LAKE CITY -- A former teacher has been charged with one count of child abuse and has resigned his position after police say he sent inappropriate messages to a teen student.

Brian Gene Fries taught social studies at Bennion Jr. High School and is charged with one count of child abuse as class A misdemeanor.

Police say a 15-year-old student reported that Fries, who is one of her teachers, had been texting her between March 28 and September 13 of this year.

The messages allegedly included, "Do you want to make out."

The student said Fries initially told her that message was a mistake, but later said he sent it to her on purpose. The man also sent her texts saying she was his favorite student and other similar messages.

While there was no physical contact between the two, the teen said the messages gave her anxiety and made her uncomfortable. The girl said she stopped attending school regularly due to the abuse.

Police investigated and learned Fries was currently involved in a sexual relationship with a former student who is now 18 years old. That teen told police she did not have any contact with Fries until after graduation.

A student at Taylorsville High School told police Fries had sent her inappropriate and flirtatious messages and invited her to come to the jr. high to meet him.

The charge against Fries was filed November 8.

Ben Horsely, a spokesman for the Granite School District, said Fries resigned November 5 after having been placed on administrative leave September 21st.

"Based on patterns we are quite concerned there is a pattern of grooming and that there could be more students who have had inappropriate communication with this teacher and we would like them to come forward," Ben Horsley said.