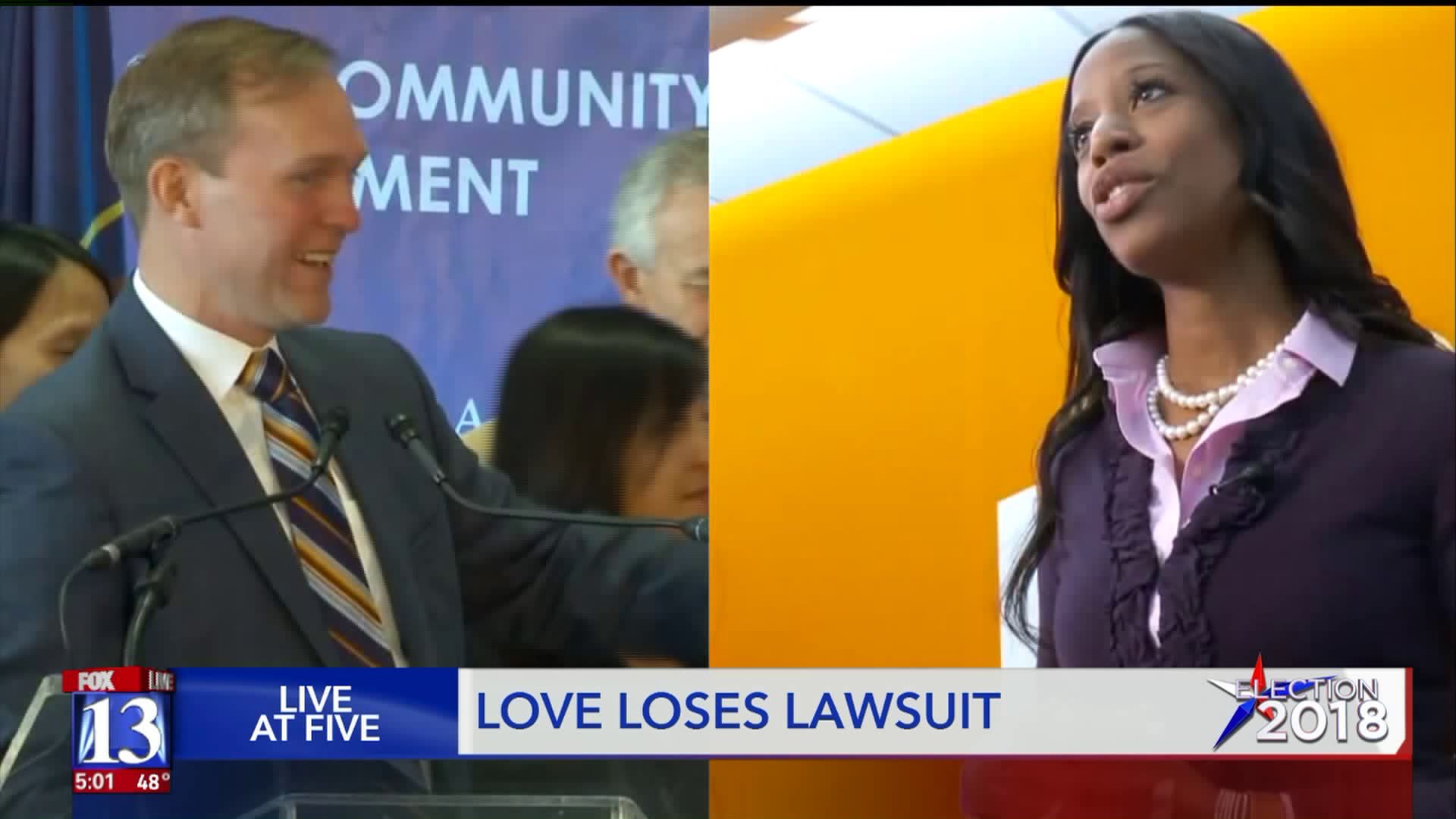 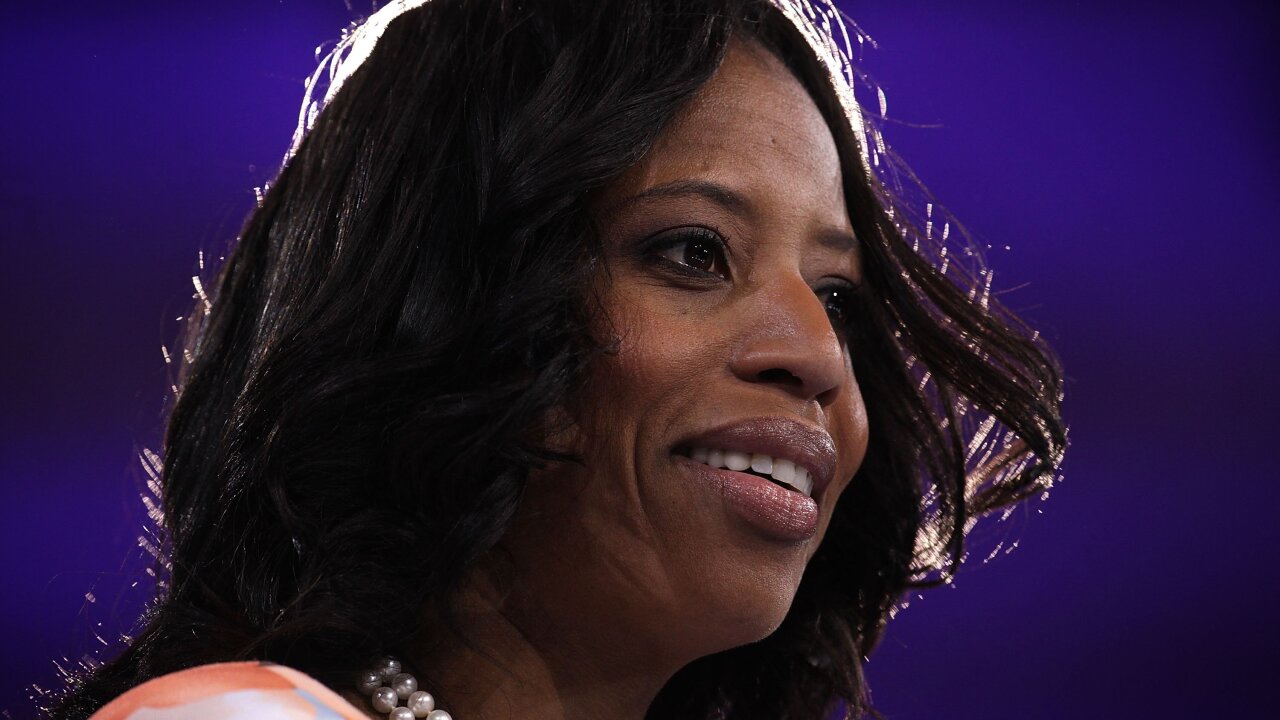 In a ruling handed down Friday, 3rd District Court Judge James Gardner rejected Love's request to challenge signature verification being done on ballots by the Salt Lake County Clerk. He said she could not point to a right allowed under Utah law enabling her to do so.

Campaign observers watch signature verification in the Salt Lake County Clerk's Office as ballots are counted in this surveillance camera image provided to FOX 13 by the county clerk.

"The Love Parties failed to point the Court to a single statute, rule or case that would entitle them to any relief sought in the Petition. Instead, the Love Parties effectively ask the Court to create expansive new rights for campaign involvement in ballot processing," he wrote.

"And the judge basically said that. It made no sense. You would have had parties, candidates, everybody over the shoulders of the staff as they’re trying to do their work saying I don’t agree with that, arguing back and forth and it would have just been tragic," she said.

The judge dismissed Love's lawsuit with prejudice, meaning it cannot be refiled again.

"Although we disagree with the outcome, we appreciate the Court’s attention to the issues raised in our Petition. We will continue to closely observe the integrity of this election process," said Love campaign attorney Robert Harrington.

The Love campaign said it would not appeal.

"The McAdams campaign is pleased with Judge Gardner's decision to reject Love's attempt to stop the vote counting in Salt Lake County." Campaign Manager Andrew Roberts wrote in an email. "We are happy to see that no 4th District voters will be disenfranchised."

Judge Gardner heard arguments Thursday in the case as Love and her campaign sought to stop counting ballots that require additional signature verification. Swensen said 3,136 ballots required additional verification. So far 878 affidavits have been returned and verified, leaving 2,258 that were in limbo.

The verification comes in the form of a signed affidavit, also known as a "cure letter." Attorneys for Love argued the affidavit violates state election code because it doesn’t require voters to provide their Social Security Number or driver license number.

Attorneys for the clerk's office argued that a three-part process insures all ballots are legitimate and verifies personal information in the state's election system. Monday at 5pm is the deadline for people to submit affidavits for ballots needing to be reconciled.

Love remains locked in a too-close-to-call race with Salt Lake County Mayor Ben McAdams, a Democrat. On Friday, the numbers flipped with new returns from Salt Lake and Utah counties. Love now leads McAdams by 419 votes. There are still thousands of ballots still to be counted.

Ballots will be canvassed statewide on Tuesday, making the election final. In Utah, a recount is triggered when the margin between two candidates is .25% or less.