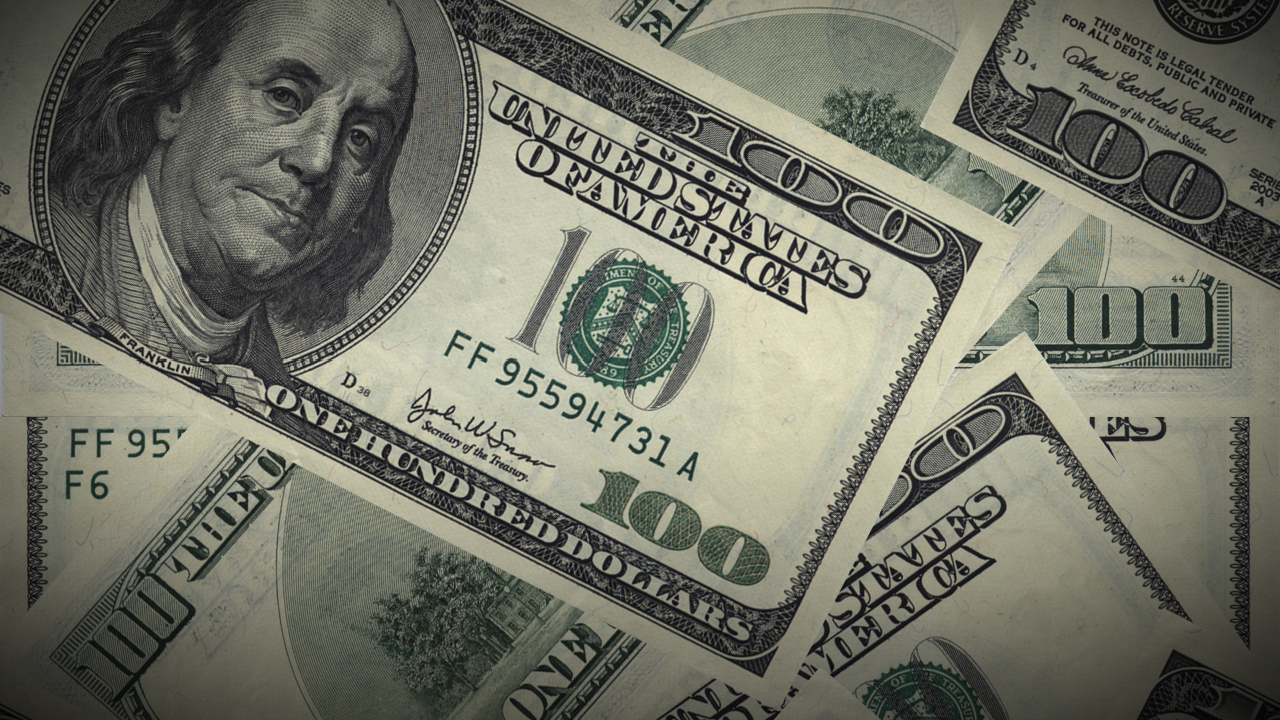 SALT LAKE CITY -- Authorities have filed a civil enforcement action against Rust Rare Coin and its owner after they say a ponzi scheme defrauded hundreds of people out of $170 million over several years.

In a press release issued Friday morning, Gaylen Dean Rust and Rust Rare Coin, Inc. of Layton and Salt Lake City are accused of defrauding at least 200 people from Utah and at least 16 other states.

The scheme netted at least $170 million since 2013 and may have been operating since 2008. The press release states Rust attempted to solicit new customers in the scheme as recently as October 8 of this year.

“As alleged, for at least a decade, the Defendants defrauded their friends, customers, and business associates out of more than $170 million," stated James McDonald, Director of Enforcement for the Commodity Futures Trading Commission. "The Defendants allegedly concealed their fraud with false account statements and Ponzi payments; however, their scheme was brought to light through the combined efforts of the CFTC and our law enforcement partners."

The complaint alleges that Rust defrauded friends, customers and business associates through a ponzi scheme involving an alleged "Silver Pool".

Investors were told they were buying into a share of a pool that purchased precious metals when prices were low and sold them when prices were high. Rust allegedly promised returns of 20 to 25 percent per year and provided false documentation to back up his claims.

Rust also told investors the Silver Pool had about $80 million worth of silver stockpiled at various locations.

Prosecutors claim Rust did not spend the money on silver but instead used that incoming money to pay off earlier investors in the ponzi scheme and for personal expenses.

At this point it does not appear any criminal charges have been filed, but state and federal authorities are pursuing civil remedies.

The action is being brought by the Commodity Futures Trading Commission and the Utah Department of Commerce, Division of Securities through its Attorney General.