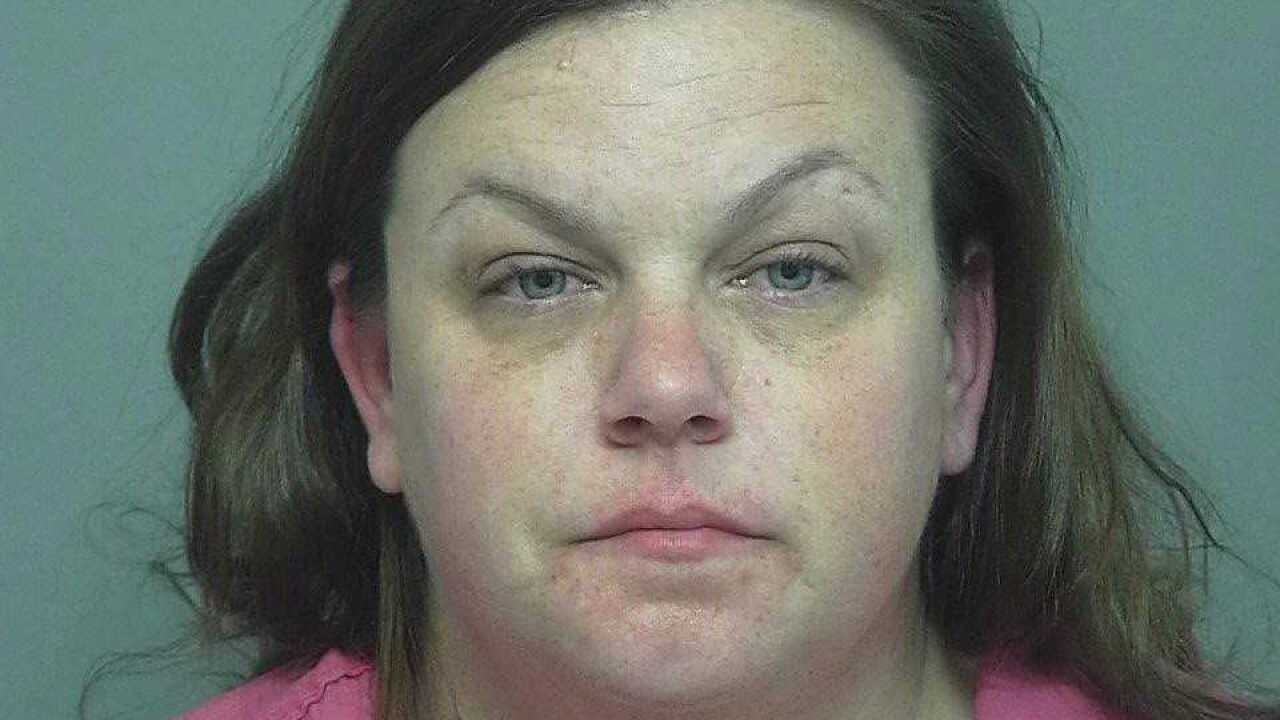 SWEETWATER COUNTY, Wyo. — Deputies with the Sweetwater County Sheriff’s Office arrested an Ohio woman and seized 80 pounds of marijuana after a traffic stop on I-80 Tuesday afternoon.

Ludwig has been released from the Sweetwater County Detention Center after paying $25,000.

The Sheriff’s Office said a K9 team stopped Ludwig on I-80 east of Green River for a traffic violation. Deputies found the marijuana while searching Ludwig’s Toyota Cruiser.

The 80 pounds of marijuana were found in 69 inidivudally-sealed plastic packages.