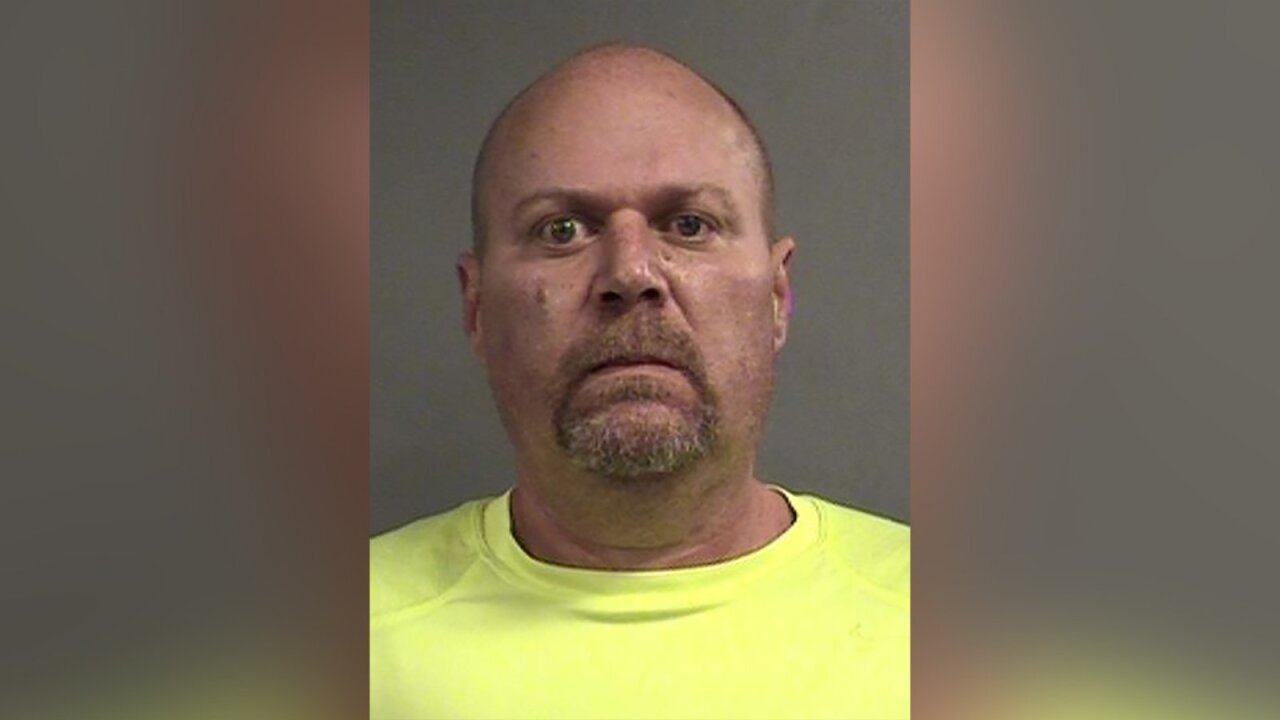 Police say a white gunman opened fire at a Kentucky grocery store, killing two African-Americans, after he tried and failed to enter a predominantly black church nearby. Courtesy Louisville Dept. of Corrections

(CNN) — A Kentucky man was indicted Thursday on federal hate crime charges in the deaths of two black victims at a Kroger grocery store last month.

Gregory Bush, who is white, killed Maurice Stallard, 69, in the store and Vickie Jones, 67, in the parking lot on October 24 in the Louisville suburb of Jeffersontown, authorities said. Bush had tried to enter a predominantly black church nearby, minutes before the fatal shooting, police said.

After the shooting, Bush exchanged multiple rounds of gunfire in the Kroger parking lot with an armed civilian who had a concealed carry permit. Police arrested Bush shortly after the shooting.

“There is no place for hate-fueled violence in our community or Commonwealth,” Russell Coleman, US attorney for the Western District of Kentucky, said in a new release.

The federal hate crimes and gun charges carry penalties of up to life in prison with the possibility of the death penalty, according to Coleman.

Bush was indicted earlier this month on two counts of murder, one count of attempted murder, and two counts of wanton endangerment.

His attorneys entered not-guilty pleas on his behalf at his arraignment. He was held on a $5 million bond.