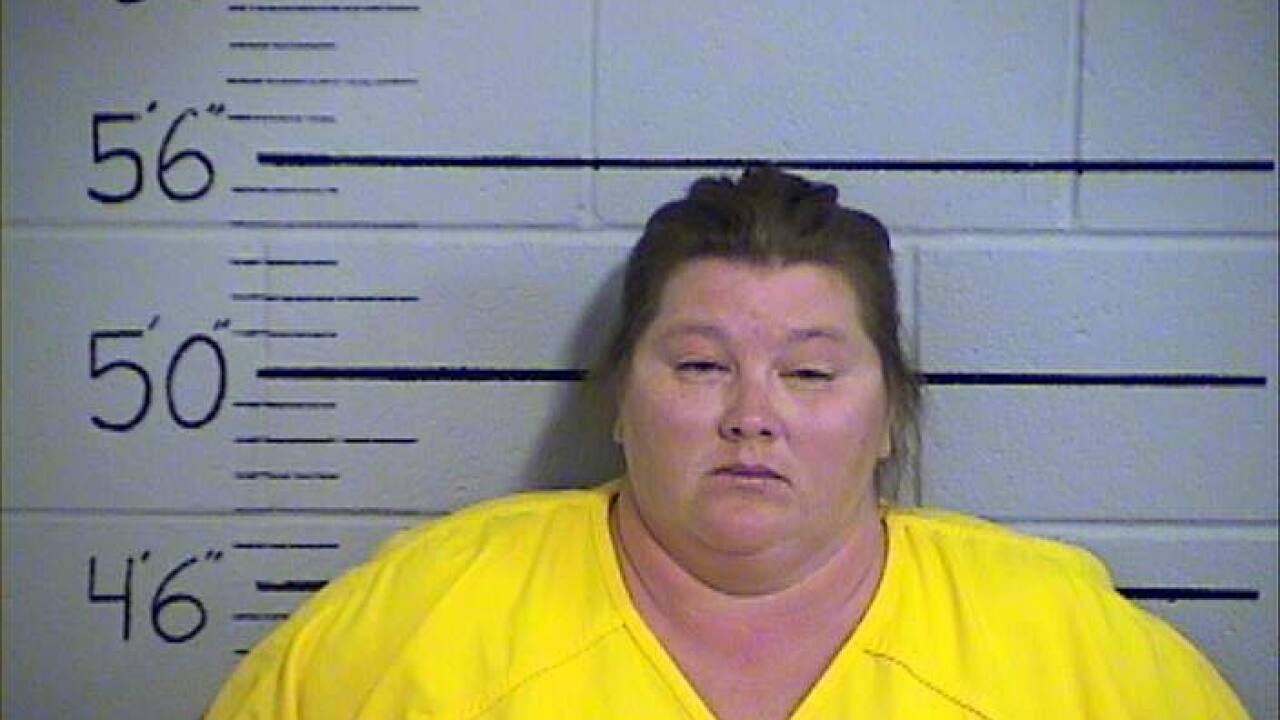 According to the Sheriff’s Office, Kristy Lee Whitchurch, 37, was arrested Tuesday after a witness told investigators that Whitchurch was directly involved in the assault that resulted in Melo’s death.

Whitchurch and five others face charges of aggravated assault, aggravated burglary and murder.

According to police, a group of people went to the Roosevelt-area home where Melo lived with her husband, broke down the couple’s front door, chased them outside and attacked them.

Melo—who was bleeding from her head, nose and mouth—was able to report the attack to deputies.

“The woman told investigators one of the female suspects hit her in the head with a bat,” a news release about the incident said.