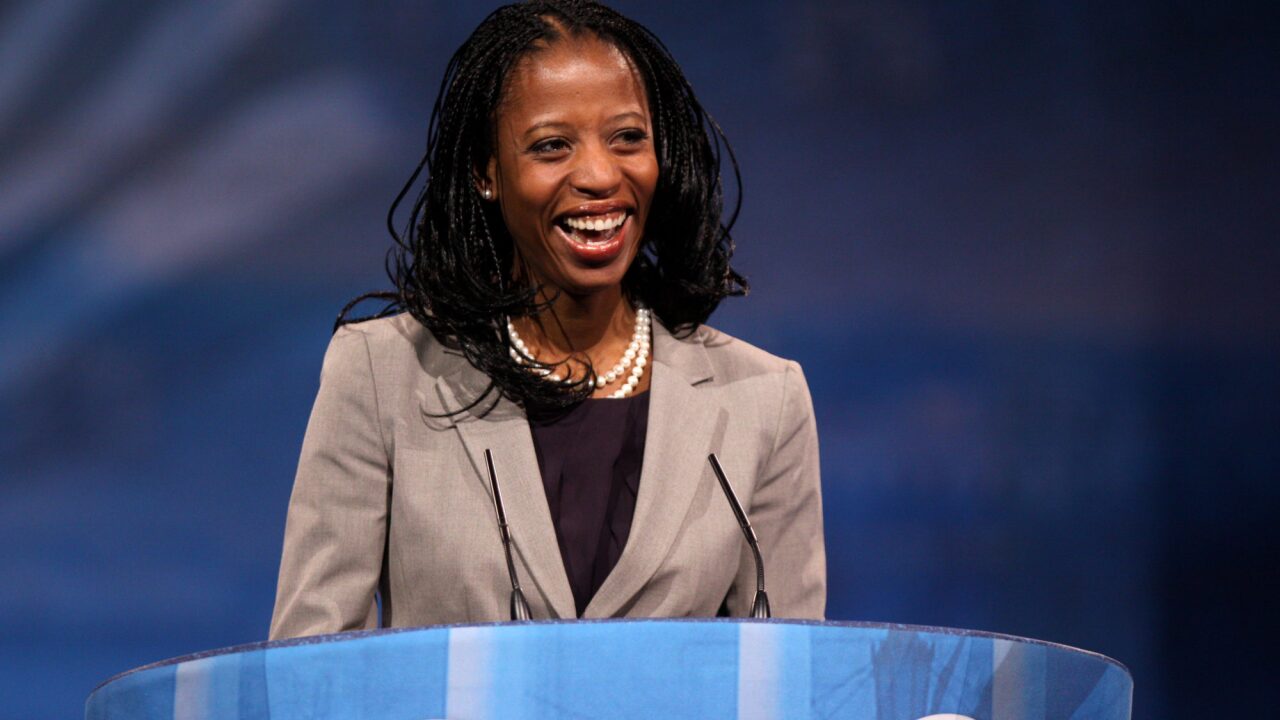 The lawsuit, filed Wednesday in 3rd District Court, asks for permission for the Love campaign to examine signatures on ballots and challenge them, if there are issues.

"Respondent has allowed poll monitors to observe the process by which the signature verifiers for the County determine whether signatures on ballot envelopes match the signatures that the County has on file, but Respondent has denied poll monitors a process to challenge those verifiers’ determinations. A right of observation without a right of challenge, however, is a hollow right indeed," Love's attorney, Robert Harrington, wrote.

The lawsuit comes as Love is in a close race against her Democratic challenger, Salt Lake County Mayor Ben McAdams. Currently, McAdams leads by roughly 873 votes.

"We have great respect for the critical and at times, complex, ballot counting process. As we’ve spent hours observing these efforts, we’ve found a few instances where increased transparency and scrutiny are needed. Let us be clear, we are not accusing anyone of anything. Simply put, we have submitted this petition to improve the elections process," Love's campaign said in a statement.

"It is the job of election officials to decide what votes count, not political candidates. Rep. Love's decision to sue only in SLCo as she continues to trail in this race is unfortunate and smacks of desperation. Utah voters deserve better than this," he wrote.

The lawsuit was filed Wednesday and assigned to Judge James Gardner in West Jordan. A hearing was scheduled for Thursday afternoon. Salt Lake County Clerk Sherrie Swensen also planned to release updated election results at 5 p.m. on Wednesday, despite the lawsuit.

This is a breaking news story. Updates on FOX 13 and fox13now.com as information becomes available.