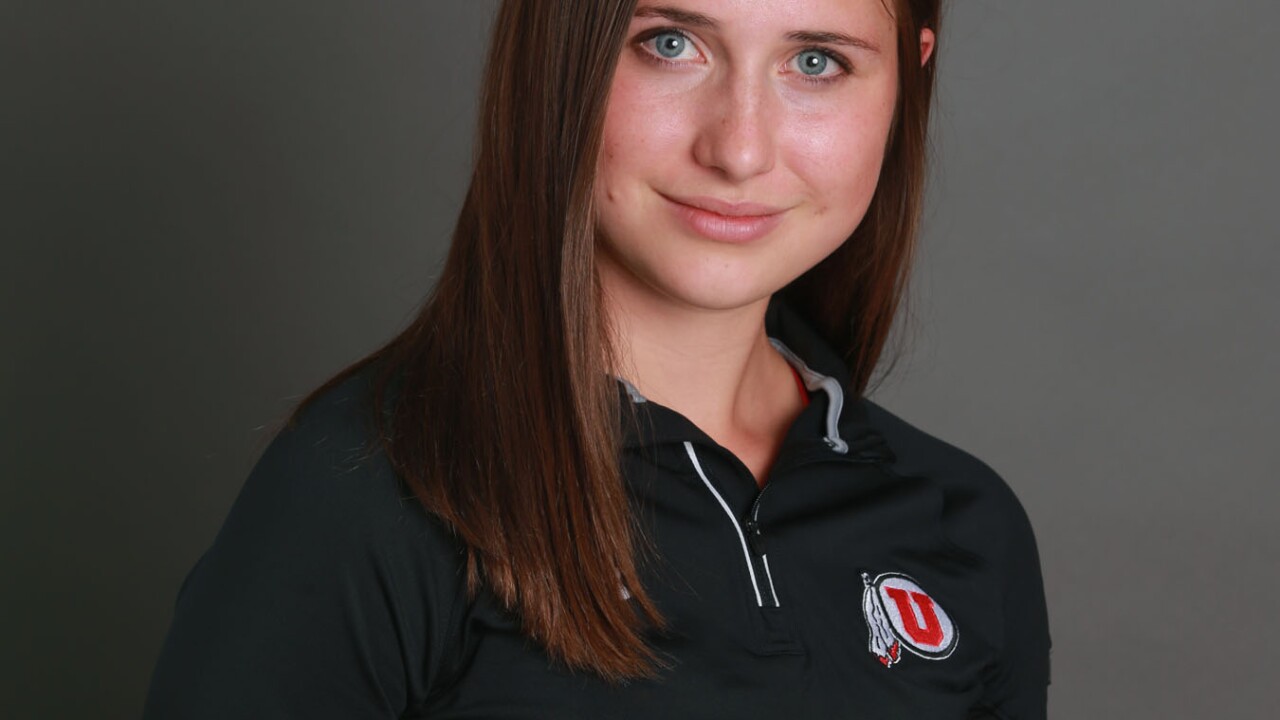 SALT LAKE CITY — The mother of the slain University of Utah athlete Lauren McCluskey called for the prosecution of the person who lent her alleged killer a gun Tuesday, calling owning a gun a “great responsibility.”

McCluskey was killed on campus on Oct. 22. The suspected gunman, who was identified as Melvin Rowland, was later found dead inside a Salt Lake City church with an apparent self-inflicted gunshot wound.

Jill McCluskey stated in a tweet that the person who lent Rowland the gun that was used in McCluskey’s death should be prosecuted:

The person who lent Lauren's killer the gun needs to be prosecuted. It is a great responsibility to own a gun. #ForLauren

Following McCluskey’s death, the University of Utah announced that it will conduct an independent review of campus safety, and will evaluate policies and practices at student housing, give more training for routine and emergency situations, as well as more communication from the Dean of Students Office regarding the resources available to students.