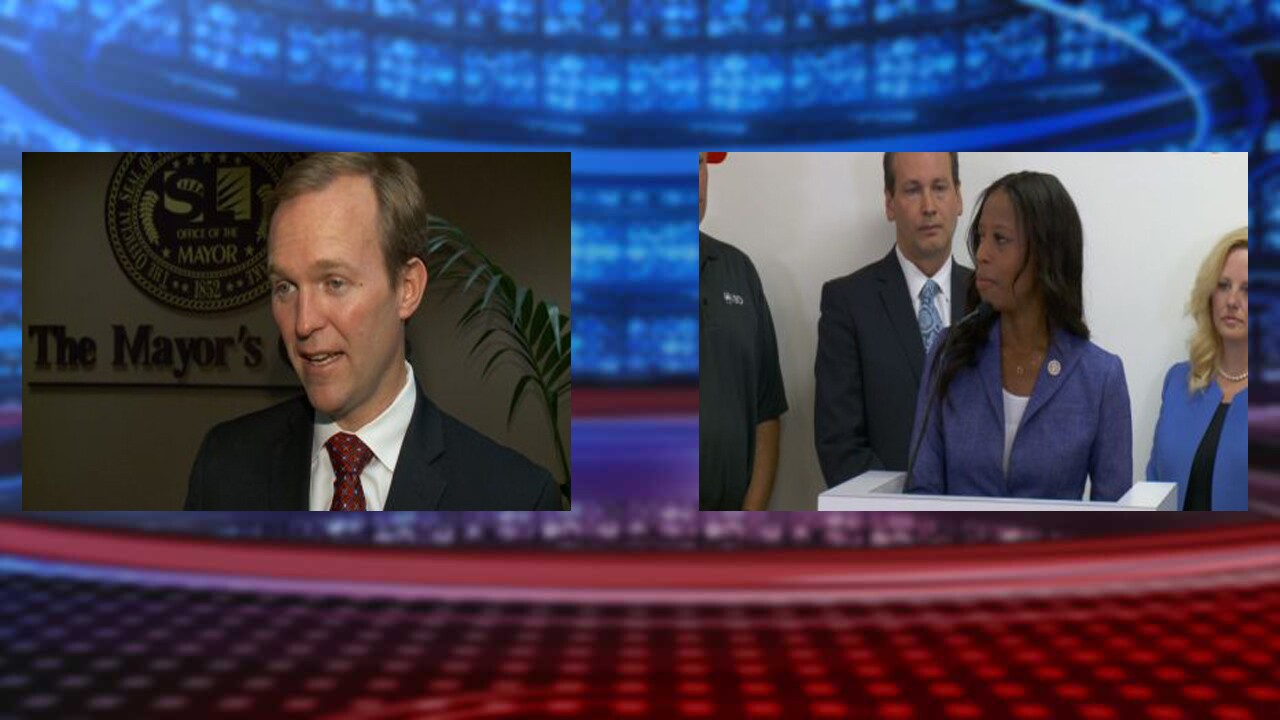 SALT LAKE CITY -- Ben McAdams is holding on to a razor-thin lead over Republican incumbent Congresswoman Mia Love in the race for Utah's 4th Congressional District.

McAdams is now just 1,002 votes ahead of Love — a mere 0.4 percent — after updated numbers were released Thursday afternoon.

"The numbers are moving in the right direction and we are diligently watching for additional results," Love's campaign manager, Dave Hansen, said in a text message to FOX 13.

"The mayor's lead continues to hold and we remain optimistic about the final tally. We will continue watching results as they come in. Once again, thank you to all the election officials for their diligence and hard work over this past week," said Andrew Roberts, McAdams' campaign manager.

"I think there’s a lot more going on behind the scenes, a comment like that especially in the middle of a process, is a little hard to… we have to have a certain amount of civil dialogue as we go on," he told FOX 13.

Lee said people should be applauding how many people showed up for the mid-term elections. But Amelia Powers, who was just elected as the new Utah County Clerk, said the criticism was a little justified.

"I think to a point it is. Utah County, from what I can see, seems under equipped to deal with the population we have," she said.

"This was the first major election that Utah County’s had vote-by-mail. Every county in the state -- Weber County, Davis County, Salt Lake County -- they had similar issues their first go-round," she said.

Over the past week, Powers has been looking at the elections as she prepares to take office in January. She said Utah County deployed all its voting machines (and rented some more) and they were fully staffed. However, it wasn't enough when it became apparent mail-in ballots weren't coming in.

Utah County Clerk Bryan Thompson was not in the office on Tuesday. Lee said he was recovering from a surgery.

Swensen said they also dealt with about 78% voter turnout in her county, where people dropped off ballots on Election Day, voted in person or decided to register to vote that day under a pilot program.