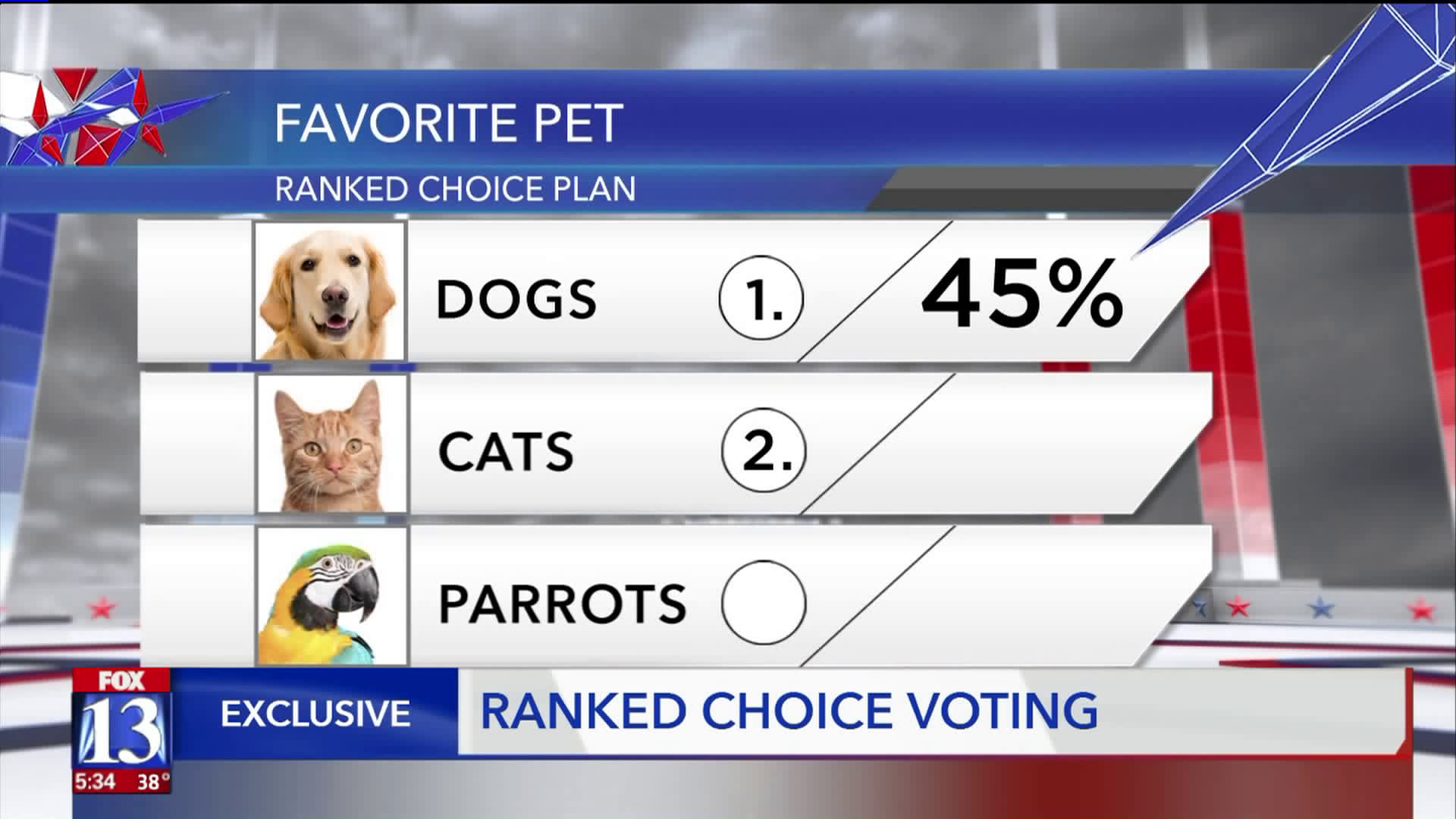 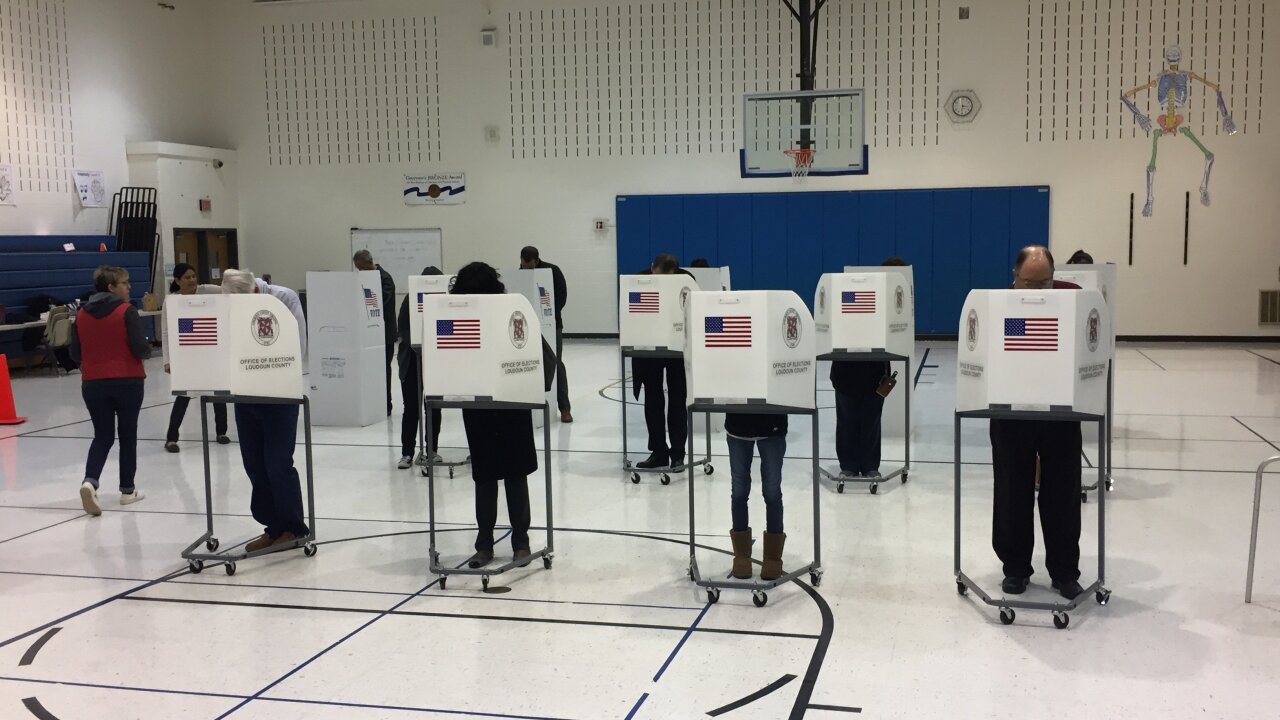 In a public meeting on Monday afternoon that lasted a stunning 52 seconds, the Utah Lt. Governor's Office implemented rules for a new pilot project to allow "ranked choice voting" in Utah.

"I’ll open it up to any public comment?" Utah State Elections Director Justin Lee said to an empty room. "Seeing none, we will close the meeting. Thank you."

The pilot project will allow cities across Utah to try ranked choice voting in their 2019 elections.

The pilot project was sponsored by Rep. Marc Roberts, R-Spanish Fork, and Rep. Rebecca Chavez-Houck, D-Salt Lake City, who has championed it for years on Utah's Capitol Hill.

"It is a new way of doing elections," Rep. Chavez-Houck told FOX 13 on Monday.

Ranked choice voting allows you to vote for candidates based on a preference like first, second and third place, instead of only voting for one candidate like we do now. Lower-tiered candidates could still float to the top by capturing enough votes as opposed to "winner take all."

Rep. Chavez-Houck said she believed it would increase participation from a variety of candidates and voters, but also reduce the level of tribalism in politics.

"Elections, campaigns in general become less vitriolic. Because as a candidate, I’m trying to persuade not just my base or people that I know for sure are likely to vote for me, but maybe others who might put me second or third," she said.

Maine recently implemented ranked choice voting in general elections. Cities in Colorado, California, Minnesota and other states have implemented it in smaller elections.

The Utah Republican Party has explored the idea of ranked choice voting in its nominating conventions in the past. However, it has been voted down by the Utah GOP's State Central Committee, said party chairman Rob Anderson.

"The party has no formal position on it," he said.

Utah Democratic Party Executive Director Alex Cragun said they support ranked choice voting, but have not yet implemented it in their nominating convention.

Rep. Chavez-Houck said she is also encouraging people to push for it.

"We’re also encouraging constituents that would like to do ranked choice voting in their municipal elections next year to reach out to their city leaders and say 'Yes, let’s give this a try,'" she said.