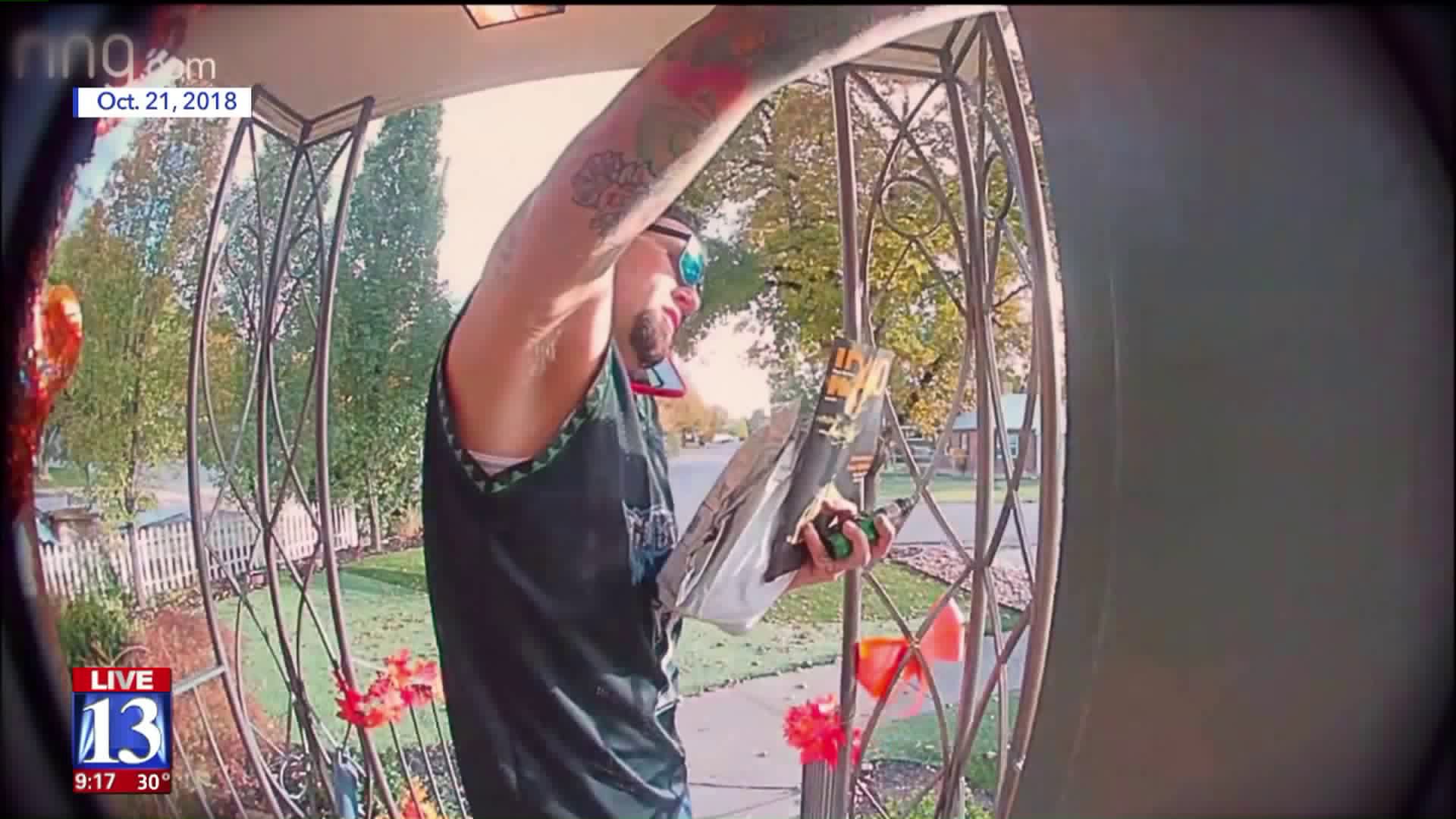 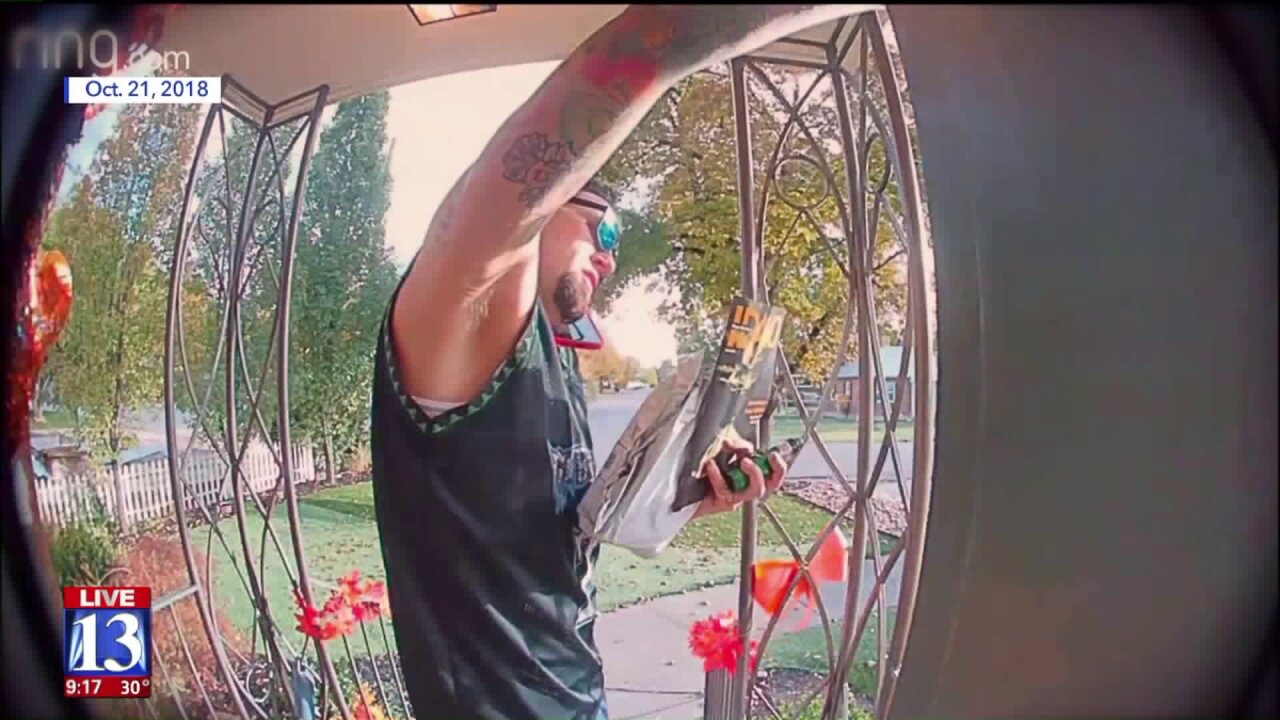 SALT LAKE CITY -- Porch pirates are on the prowl, and as we're gearing up for the holiday season, these brazen crimes occur in the middle of the day, and the criminal almost always gets away.

In November and December, property crimes rates go up significantly because more packages are being stolen this time of year. Now, Salt Lake City Police are partnering with Amazon and Ring doorbell cameras, to take a unique approach to catch criminals.

“It was just disappointment anger a little bit of frustration that someone would do that,” said Nielsen. “It's just like a violation of your home and that someone is coming there when they shouldn't be."

All over Utah, the packages are ripe for the picking. Thousands of packages are delivered every day in Salt Lake City during November and December. Making some homeowners feel like a target.

“We live on a kind of busier corner and now I’m just always worried about are packages coming and I need to try to be home,” Nielsen said.

There was a package on her doorstep, but it wasn't an order from Amazon. It was planted by an undercover cop.

That's where the undercover cops are dropping off bait packages. Inside the box is a GPS device that investigators back at the cop shop are tracking.

“We have roughly 40-50 detective undercover personnel, as well and patrol officers, bike officers, assisting with this operation,” Bennett said.

Officers spotted two people tailing a UPS driver. After they were appearing to case the area, police turned on their lights and ended up arresting the pair on active warrants.

“It is common for our auto thieves to be conducting burglaries, car prowls and package thefts,” Bennett said.

Right across the street from a bait package, home surveillance caught a man walking up to a door and walking away with a package.

While he got away, he's now on camera and police are sharing it with thousands. This is just a glimpse into the number of packages being stolen. But it's not the only thing police are concerned about.

“I think we've been surprised at the number that go unreported,” Bennett said.

This problem is a lot bigger than the numbers show so this sting is far from over.

“We're going to continue this into the holiday season and beyond,” Lt. Bennett said.

Homeowners hope this sends a message to the package thieves who stole their kids Christmas.

“Seriously? Why? Why? That's just so rude and inconsiderate and I hope you get caught,” Nielsen said.

“I would tell them the next package they steal could be the one that lands them in jail,” Bennett said.

Throughout the next several weeks, police will switch up where those ten bait packages are placed and no matter where you live if you have a package stolen police would like you to report it.