One dead in Magna crash 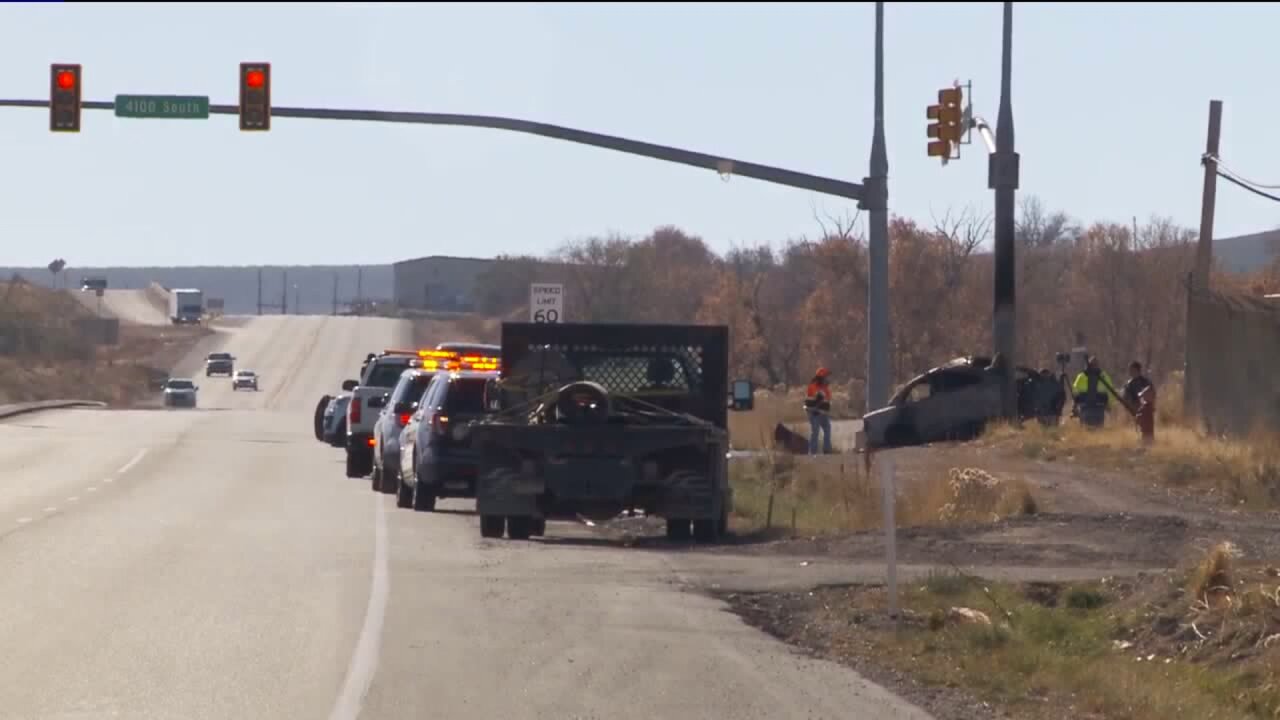 MAGNA, Utah — One person has died after crashing into a pole in Magna Monday morning.

Police have identified the victim as 26-year-old Weston Gillen of Riverton.

The crash occurred at 4100 S. U111 (8400 W). According to police, a witness reported the deceased had made a U-turn on 4100 S before crashing into the pole at a high rate of speed. The vehicle then caught fire.

No other vehicles or people were involved in the crash.