Black holes, galactic fountains and a Big Bang star: This week in space 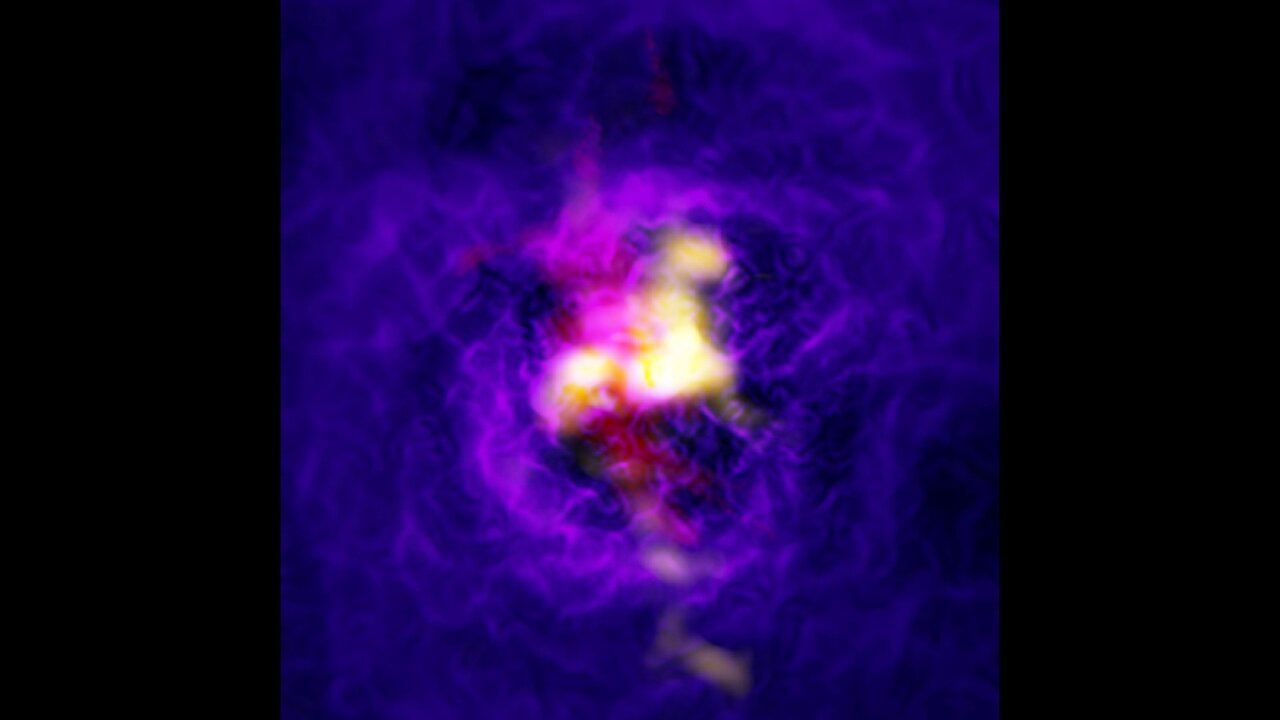 (CNN) — This week, scientists speculated that an interstellar object called ‘Oumuamua’ could be an alien probe due to the way it was accelerating through our solar system as it blitzed past last year.

The Parker Solar Probe is doing well despite its first close brush with the sun, 15 million miles from its surface, after going closer to our star than any spacecraft has gone. The Mars Curiosity rover just took a nice long drive along the Martian surface, its longest after a computer malfunction in September. And Opportunity, the other rover on Mars, is still sadly quiet.

Here’s what else you missed in space this week.

This is one fountain you won’t want to play in, but it’s beautiful to behold.

More than a billion light-years from Earth, a black hole at the center of the giant elliptical Abell 2597 galaxy draws in cold molecular gas and sprays it back out again in a jet or fountain-like fashion. Observations from the Atacama Large Millimetre/submillimetre Array of telescopes and the European Southern Observatory’s Very Large Telescope were published this week in The Astrophysical Journal.

“Galaxy evolution can be pretty chaotic, and big galaxies like this tend to live hard and die young,” said Timothy Davis of Cardiff University’s School of Physics and Astronomy. “For the first time we have been able to observe the full cycle of a supermassive black hole fountain, that acts to regulate this process, prolonging the life of galaxies.”

We know that galaxies merge to form larger galaxies, but for the first time, astronomers actually observed several pairs of galaxies as they came together. And they were able to see supermassive black holes at the centers of those galaxies come together to form one giant black hole.

The research was published in the journal Nature this week.

“Seeing the pairs of merging galaxy nuclei associated with these huge black holes so close together was pretty amazing,” said Michael Koss, a research scientist at Eureka Scientific. “In our study, we see two galaxy nuclei right when the images were taken. You can’t argue with it; it’s a very ‘clean’ result, which doesn’t rely on interpretation.”

This is probably what will happen 4 billion years from now when our Milky Way galaxy merges with its neighbor the Andromeda galaxy.

Death of a galaxy

A neighboring dwarf galaxy called the Small Magellanic Cloud is just a fraction of the size of the Milky Way — and it’s losing the power it uses to form stars.

Fine details provided by radio images from the Australian SKA Pathfinder telescope array, published in a Nature Astronomy study this week, show the galaxy’s demise as it loses gas.

“Galaxies that stop forming stars gradually fade away into oblivion. It’s sort of a slow death for a galaxy if it loses all of its gas,” said Naomi McClure-Griffiths of The Australian National University’s Research School of Astronomy and Astrophysics.

Eventually, astronomers believe, it will be eaten by the Milky Way.

These stars are a bit of a wild duck. Meet the Wild Duck Cluster, where 2,900 stars live together.

Astronomers thought open clusters of stars would contain only stars that come from the same generation. But the Wild Duck cluster has bright stars in different colors, which suggests they are different ages. Blue stars are typically younger, and red stars are usually older.

But in a new study, the researchers realized that the open cluster is playing a trick on them. The way they’re rotating is causing them to appear as different ages and colors.

Their rotation causes their wavelength to appear squished as one side of the star faces Earth, distorting the light they emit and making them appear blue or red.

A star from a long, long time ago

Astronomers have found what could be one of the universe’s oldest stars, which means it’s made of materials that were initially released from the Big Bang. The 13.5 billion-year-old star is tiny, with low mass and low metal content, which could be indicative of the very first stars ever born.

The earliest stars would been full of elements like helium, hydrogen and lithium, producing heavier elements and spreading them throughout the universe as they exploded. This would allow later stars to have more metals and other elements.

This star was found as an almost invisible secondary star in a binary star system. And if this old star can be observed, perhaps there are even older ones to be studied.

“This star is maybe one in 10 million,” said Kevin Schlaufman, a Johns Hopkins University assistant professor of physics and astronomy. “It tells us something very important about the first generations of stars.”