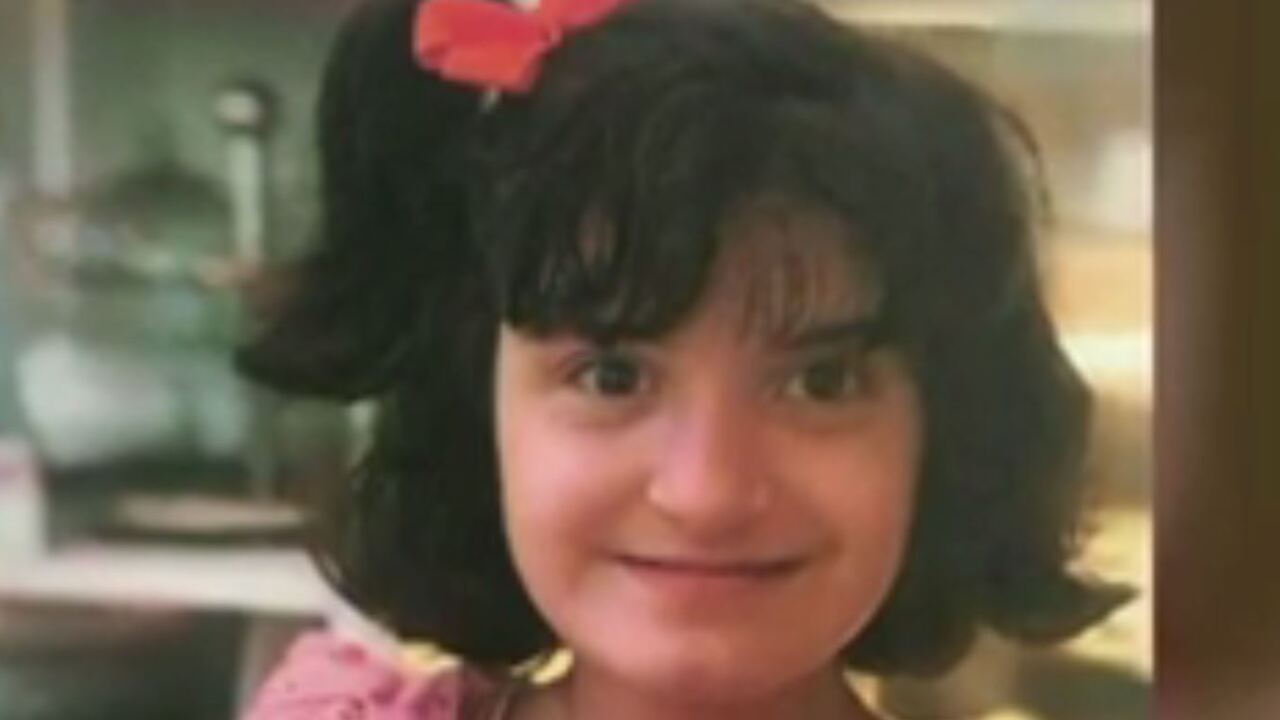 NEW YORK — A video has emerged that appears to show a bus aide attacking a girl with developmental disabilities.

In the video, the aide appears to be pushing the girl into the seat in front of her while on a bus traveling from Brooklyn to Manhattan.

The girl in the video was described as a 13-year-old with the developmental capacity of a five-year-old.

Another adult on the bus who takes care of another student with disabilities reportedly took the video and shared it with police, as well as the girl’s parents.

The girl’s parents said that she is typically a happy child, and if she was acting up, she should have been handled with patience.

Watch the video above to see footage of the incident.