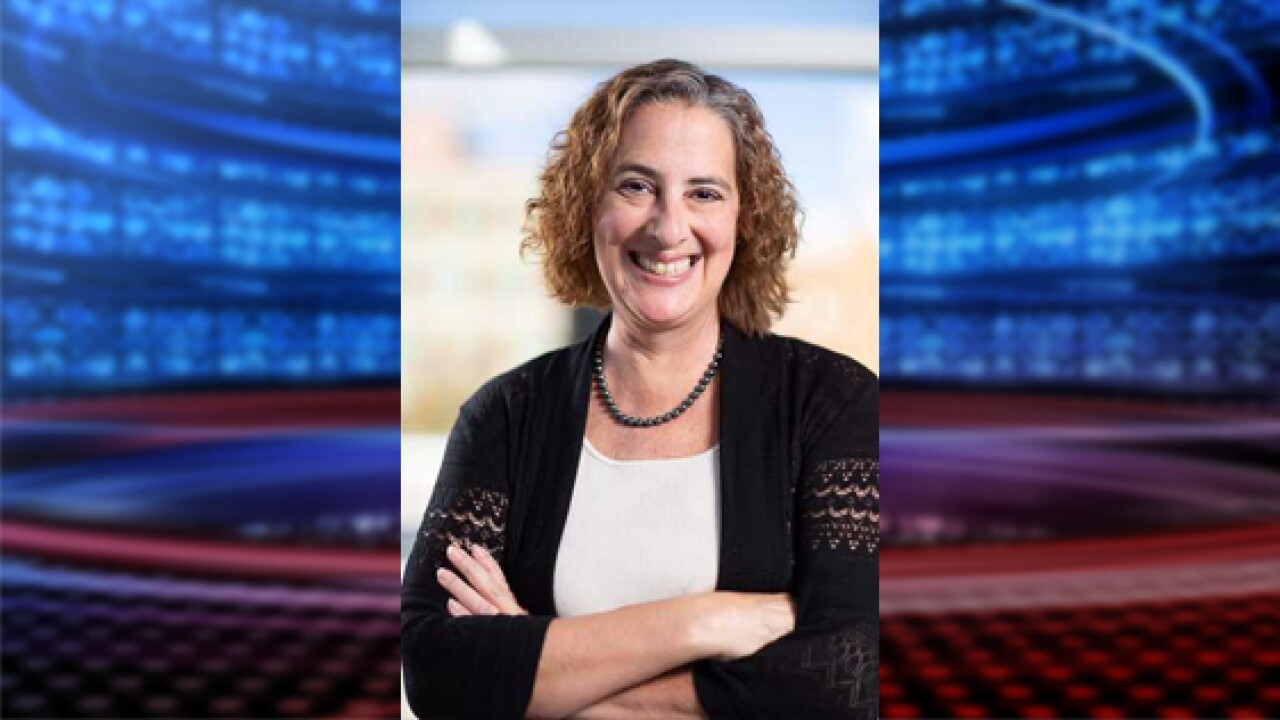 SALT LAKE CITY — President Donald Trump has named a Utah scientist as a member of the National Science Board.

Maureen L. Condic, Ph.D., is an associate professor in the Department of Neurobiology and Anatomy at the University of Utah Health and University Ombudsan. She is a bioethicist and will serve a six-year term on the board.

“Being appointed to the National Science Board is a tremendous honor for me and the University of Utah,” Condic said. “I am excited to be of service to our country and to the scientific community by bringing a focus on bioethics and biomedical research to this eminent body of scholars.”

Condic has made significant research contributions to the fields of stem cell biology and regeneration, according to a press release from the University of Utah. The press release stated she has also been active in science policy and public education at both national and international levels.

In 2016, Condic served as a scientific consultant for the House Select Investigative Panel of the Energy and Commerce Committee.

Condic first became interested in bioethics after encountering patients with spinal cord injuries. She has published more than 40 articles and recently a book on science policy and bioethics.

Condic is the second University of Utah faculty member to serve on the board. The first was chemist Henry Eyring, Ph.D., who served as a member of the board from 1962-1968.