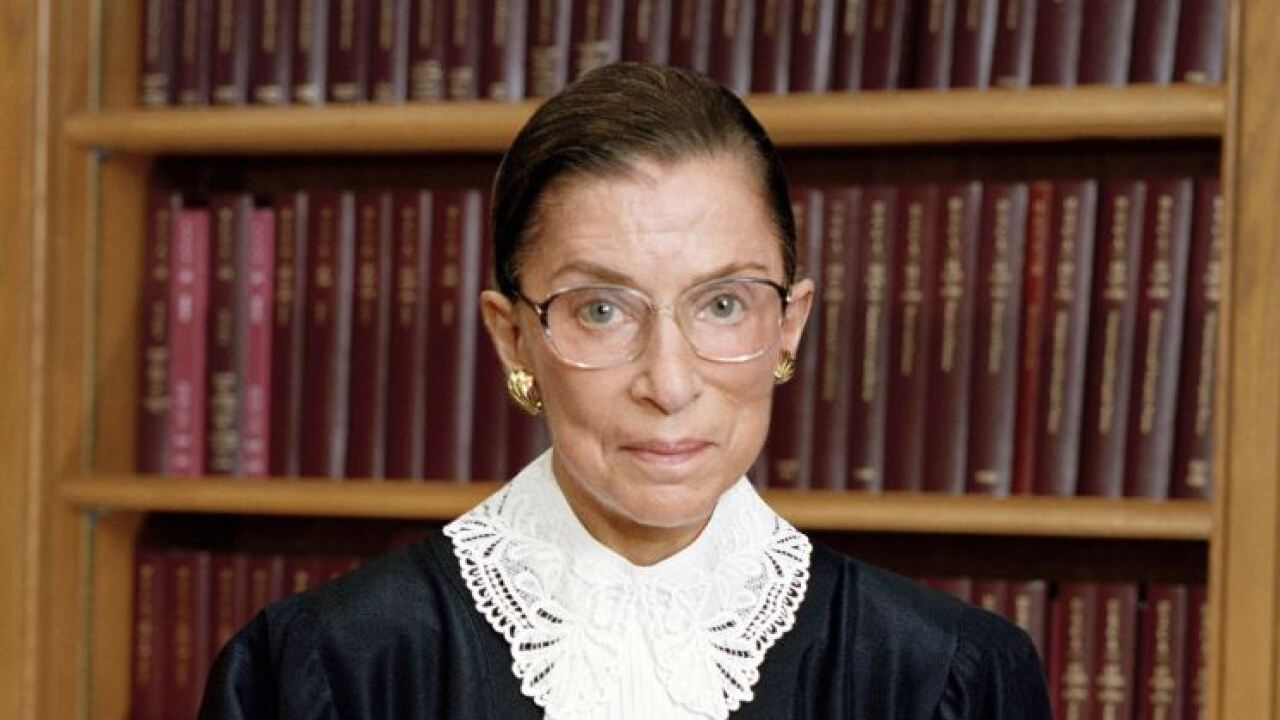 According to the statement, Ginsburg, 85, experienced discomfort after going home following the fall and was admitted to George Washington University Thursday morning for observation and treatment.

As one of the court’s older members, Ginsburg’s health has become the subject of much attention in recent years.

In November 2014, she underwent a heart procedure to have a stent placed in her right coronary artery, and in 2009, she was treated for early stages of pancreatic cancer.

In 1999, just six years after being sworn in as an associate justice, Ginsburg successfully underwent surgery to treat colon cancer.

Ginsburg, who became the second woman to serve on the high court following her appointment by President Bill Clinton in 1993, has become a progressive and pop culture icon.

Admirers have recently nicknamed her “Notorious RBG,” a play on the late rapper Notorious B.I.G., and have hailed her as a bulwark against conservative ideology because of her liberal opinions and dissents.

In particular, Ginsburg is seen by progressives as a bulwark against President Donald Trump, whom she criticized in 2016, calling him a “faker.” She later expressed regret over the remarks.

White House counselor Kellyanne Conway said Thursday that Ginsburg is “a very tough woman” and that she’s “praying for her.”

“I’ve known her for many, many years — got to see her just a few weeks ago here at the swearing-in of Justice Kavanaugh,” Conway told reporters, adding, “I hope she has a full and speedy recovery.”