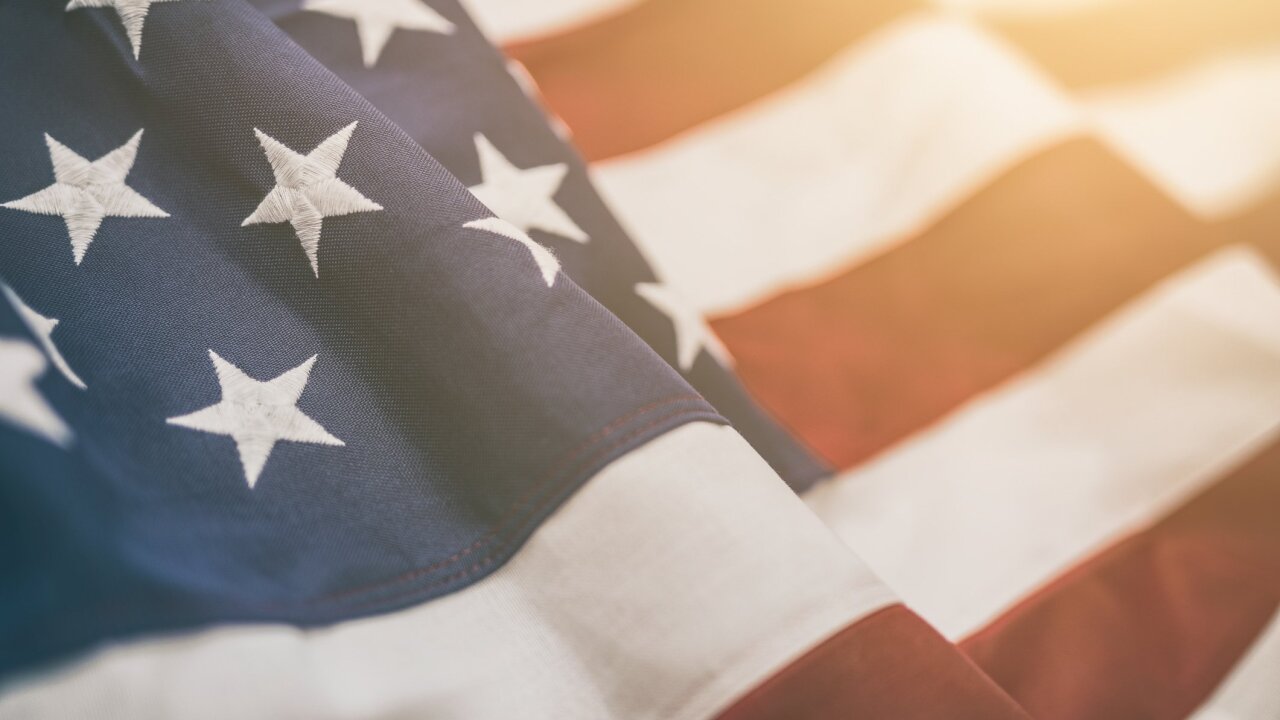 SALT LAKE CITY — Gov.  Gary Herbert has ordered the flags of the United States and of Utah to half-staff in honor of those killed in a mass shooting in California.

Gov. Herbert made the proclamation Thursday in conjunction with a proclamation from President Donald Trump in honor of the victims of a shooting in Thousand Oaks.

Flags at state facilities will be lowered to half-staff through sunset Saturday, and those with flags on private property are encouraged to do the same.

“I am devastated that we have had yet another mass shooting in our country,” Gov. Herbert stated. “My heart aches for the many families who lost loved ones, and for the many lives cut brutally short by this senseless and cruel act of violence. We stand together with these families and with our California neighbors in mourning.”