When dating turns dangerous: how to recognize signs of potential violence 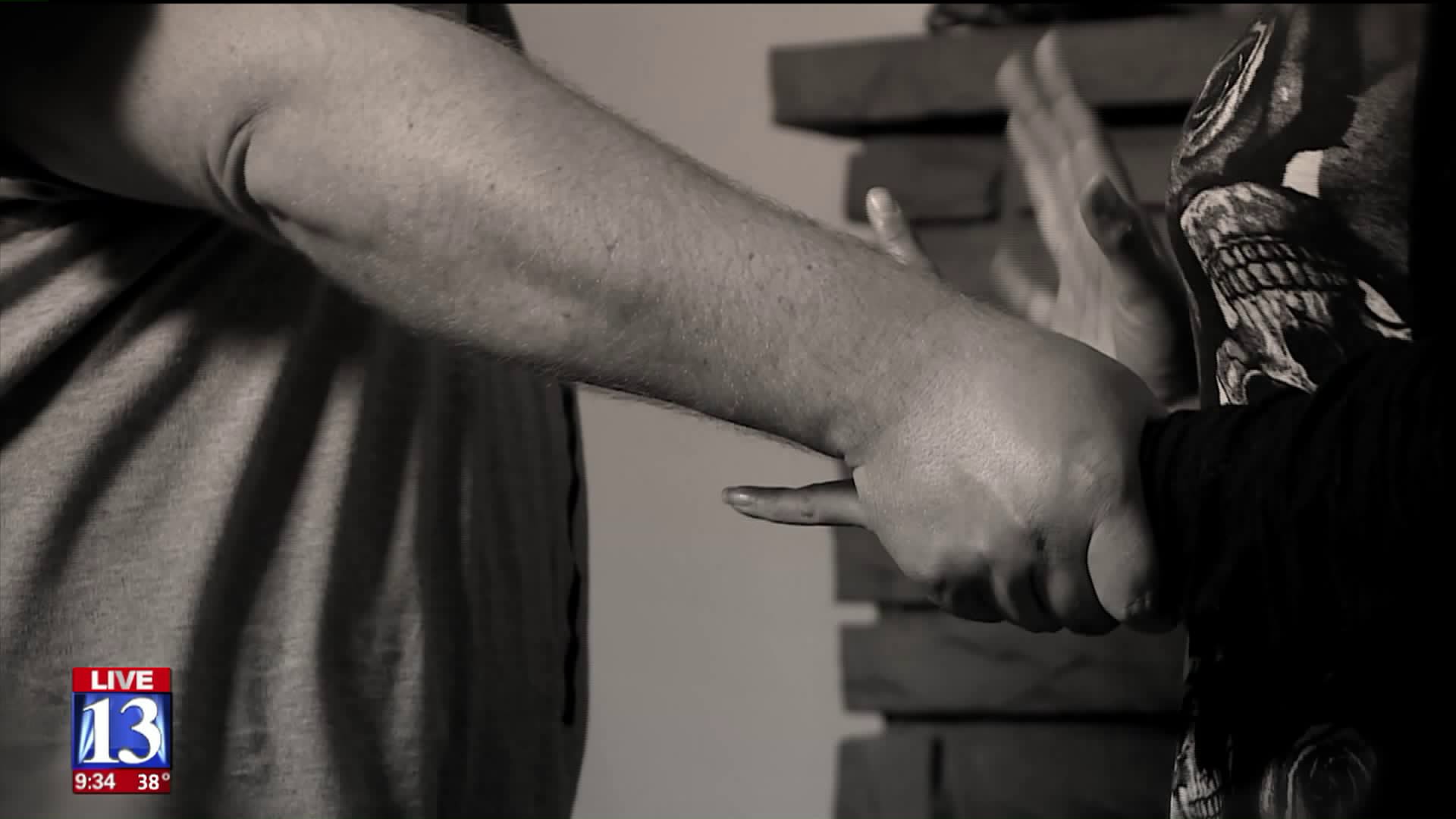 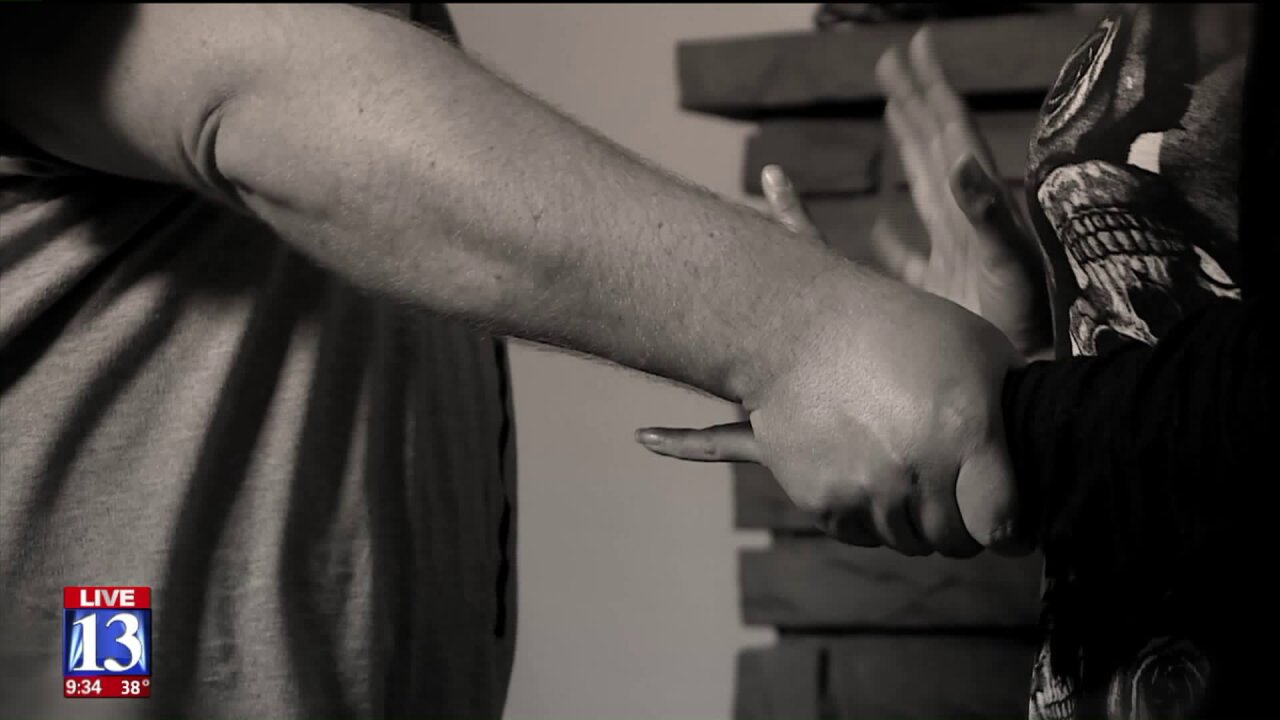 SALT LAKE CITY — The recent death of University of Utah student Lauren McCluskey has sparked conversations and questions around domestic and dating violence.

Students on campus told Fox 13 they've been talking about McCluskey and safety on campus. For many women, it has brought up stories from their own lives.

“We’ve all had personal experiences, whether it’s been us or someone we know," said University of Utah junior Miriam Schryver.

According to the Utah Domestic Violence Coalition and police victim advocates, 1 in 3 woman in Utah will experience domestic violence, stalking or sexual violence by an intimate partner.

U of U freshman Grayson Antreassian said she once broke up with a guy she had been dating, after he became obsessed with her. The man continued to track her and contact her through dummy social media accounts.

Senior Lauren Tervet described how her friend once dated a man who began to show weird behavior, so her friend cut the relationship off. The man, however, wouldn't leave her friend alone.

"It was scary," she said. "He was harassing her, calling her, yelling at her on the phone, showing up to her house."

Both expressed they weren't sure of how to handle the situation.

Tervet said she tried to talk to her friend.

“She was just like, ‘I don’t want to make him feel bad,’” she recalled.

She said her friend blocked the man and eventually, he stopped the harassment.

Antreassian was also able to successfully block the guy she dated, though after McCluskey's death, she said it made her think how quickly things could have escalated.

"I often wonder: When’s the point when you should tell someone?” she said.

How can someone know if a dating relationship has the potential to turn violent? At what point should someone seek help? When does the situation become so concerning, that it could mean the person's life?

“I wish that there was a full proof way that we could just say, ‘You’re in danger, but [someone else is] not.’ This is a normal breakup, but [that] isn’t," said Salt Lake City Police victim advocate Jessica Lake.

There might not be a 'fool proof' way, but Lake did say there are red flags and signs to look for, based on a 20-question Danger Assessment sheet they use in their cases.
“They’re all indicators of how a relationship could turn lethal and be dangerous," Lake said.

Each question is answered with a 'yes' or 'no.'

“Is he unemployed?”
“Have you left him during the past year?”
“Do you have a child that is not his?”
“Has he ever threatened or tried to commit suicide?”
"Does he own a gun?"
"Is he violently and constantly jealous of you?"
“Does he follow or spy on you, leaving threatening notes or messages, destroy your property, or call you when you don’t want him to?”

When it comes to that last question about control, Lake indicated that the actions don't have to be extreme or complicated to qualify as concerning.

“Something as simple as texting you once, and then you don’t answer quick enough and texting you again — that’s controlling,” she explained.

Lake said the questions are weighted in severity. Eleven of the questions, including the one about threatening suicide, can indicate a higher likelihood of leading to violence.

The Danger Assessment is the same list the Utah Domestic Violence Coalition (UDVC) said they've been working to implement in police departments across the state.

While some departments currently use it, others do not. One of those that doesn't, UDVC Executive Director Jenn Oxborrow said, is the University of Utah.

For departments who do, she explained that statistics show it's made a difference.

“We know that intimate partner homicide decreases by 30 percent within five years of implementing that protocol to fidelity,” Oxborrow said.

She also talked about how the woman who came up with the Danger Assessment, Jacquelyn C. Campbell, Ph.D., R.N, studied how it has helped domestic violence survivors.

“What she found was when she did that screening with women who are most at risk, their safety got better because they were made aware of their level of danger,” she said.

If that person is aware and reaching out for help, Oxborrow said a UDVC victim advocate can help them come up with a safety plan.

“When you get someone at high risk, connecting them to life saving services is where we see the change,” she said.

Ultimately, Oxborrow stressed that domestic violence doesn't happen because the victim didn't do everything they could, or because police didn't do something correctly, or because laws didn't work or advocates didn't respond.

"This is happening because someone chose to be violent," she said.

McCluskey did file a police report and contacted law enforcement multiple times before her death, and Oxborrow said the University of Utah has now shown interest in partnering with the UDVC to adopt the Danger Assessment protocol.

The University of Utah has also launched investigations into the handling of McCluskey's case and campus safety in general.

While calling police is often the first action people think of, Oxborrow recommends reaching out to community organizations like the UDVC. She indicated that they can often help in a different way than law enforcement victim advocates can.

The coalition runs a 24-hour, confidential hotline (1-800-897-LINK) that can help people assess their situation and get connected to resources.

They also list information and resources on their website. Oxborrow mentioned the YWCA as another place to get more information.