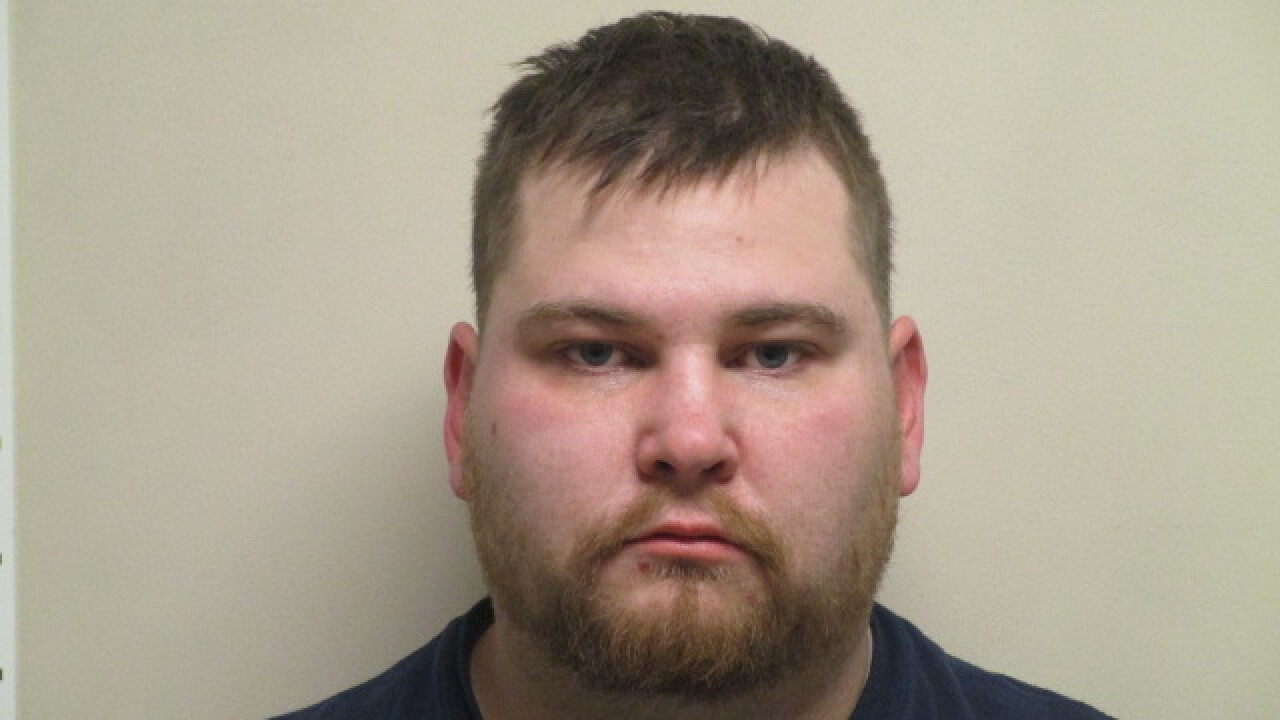 EAGLE MOUNTAIN, Utah — Police arrested an electrician Wednesday afternoon after he admitted to filming a teen girl in her bedroom while she was home alone and he was working in her home.

According to police, Jay Lynn Magnuson from West Jordan was hired as an electrician to work on a home in Eagle Mountain. Police said while he was working there, he used his iPhone to film an underage girl who was sitting on her bed after taking a shower through a vent in her bedroom. The girl told police the phone was pointed in her direction and went up and down several times.

The girl told police her parents were not at home at the time, so she texted them to return immediately. A statement from police said the girl told her parents the contractor in the basement had filmed her while she was naked in her room.

A police statement said Magnuson confessed to taking between 5-10 videos of the teen girl while she was naked. According to police, Magnuson also said he was the only contractor in the home at the time, and he admitted to watching the videos he had taken.

Police said Magnuson also confessed to searching for and watching pornographic videos featuring secretly recorded teens, including during his lunch break on the day he recorded the teen girl in her home.

Maguson faces charges of sexual exploitation of a minor and voyeurism.