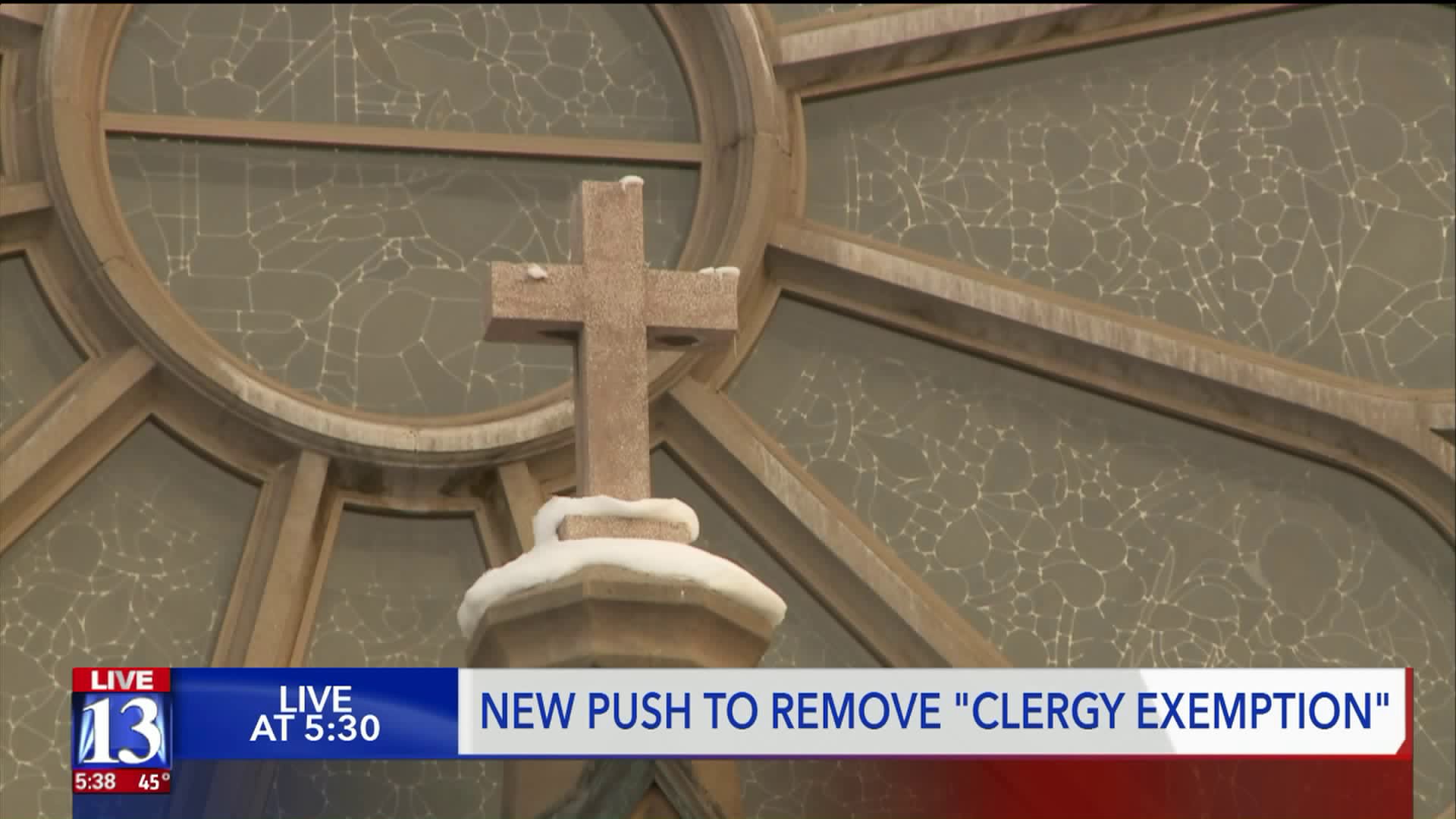 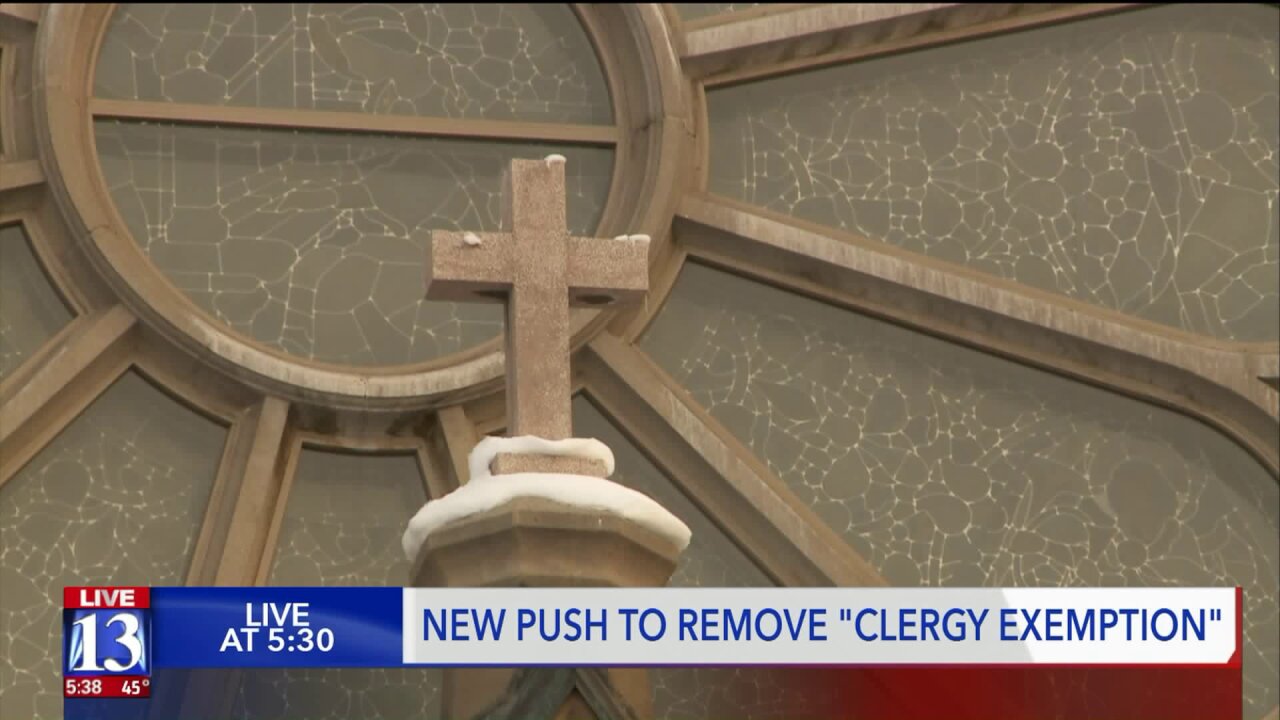 SALT LAKE CITY — Utah legislators woke up from election night Wednesday morning to a release calling on a change in laws involving the sanctity of the communication between a clergy member and those who may seek forgiveness.

The Truth and Transparency Foundation, a non-profit organization that operates the websites MormonLeaks and FaithLeaks, sent a release to Utah legislators this morning calling on a change in state laws that exempt clergy from being forced to report instances of child abuse.

"While it may not prevent all wrong doing," McKnight said, "it helps in trying to achieve as little wrong doing as possible."

In the release, the organization states they have published documents that "show that clergy typically and intentionally avoid reporting abuse to law enforcement except in states where they are required to do so."

Utah is one of seven states that frees religious leaders from reporting abuse if they learn about it from the perpetrator.

"But when a perpetrator confesses, the question of innocence or guilt, it’s not even a question anymore," McKnight said, "so why would we not force that person to face justice? It just blows my mind."

McKnight said this change would not infringe on a persons ability to seek forgiveness.

"It doesn’t actually infringe on their ability to repent," he said, "because they can repent from the jail cell."

A representative from the Catholic Diocese says they would be very concerned if lawmakers attempted to legislate the relationship between a priest and their congregation.

"We hope that, at least, we can get the conversation started," McKnight said.

A representative from The Church of Jesus Christ of Latter-day Saints said it is too premature to comment on the release and it’s petition.