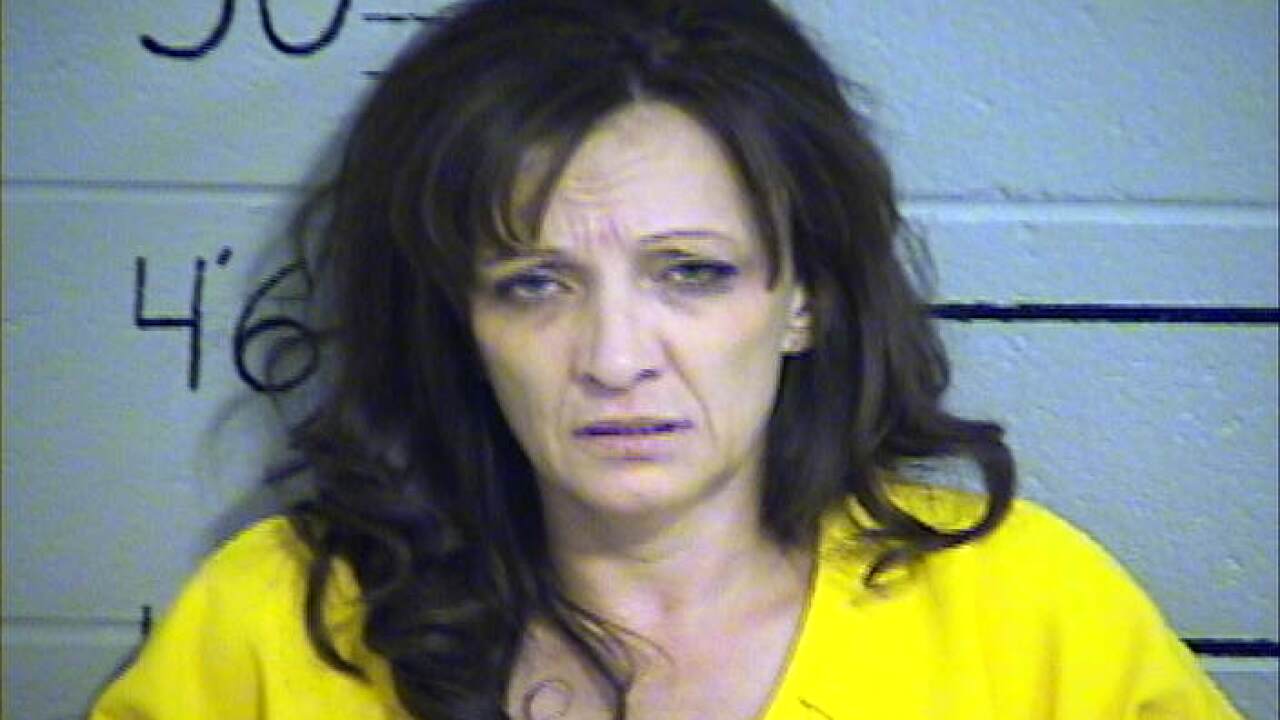 DUCHESNE COUNTY, Utah —A Utah woman who is a nurse and a foster-mother has been charged with aggravated murder in the death of one of her foster children.

According to charging documents, Lisa Joe Vanderlinden is a Licensed Practical Nurse who provided nursing services to the Children's Justice Center and provided fostering services for several years.

Deputies responded to the woman's home in Duchesne County on August 5 on report of a deceased child, documents state, and deputies found a 2-year-old boy dead with multiple bruises on his face.

A medical examination found numerous bruises and cuts on the boy's body as well as internal injuries that experts say led to the boy's death.

A pediatrician with expertise in child abuse cases called the injuries "consistent with child abuse" and determined the internal injuries were a result of blunt force trauma and directly contributed to his death.

According to court documents, Lisa Jo Vanderlinden told police that on the evening of August 4, 2018, she was "mad and frustrated" with the 2-year-old foster child in her care. The child's name has not been released.

Vanderlinden told police the boy had no marks, bruises or abrasions on him at dinnertime — a fact court documents say was commented on during the dinner because the boy was scheduled for an upcoming visit with his natural mother, who had complained about bruises on the boy's face during prior visits.

Court documents state that during the evening of August 4, a family member heard a "loud bang"  from the bathroom where Vanderlinden was taking care of the boy. According to the documents, the boy wasn't acting normal and would not walk after the bang was heard.

Children interviewed by police during the investigation said Vanderlinden was yelling and angry that night.

Police determined the other people in the home at the time were not in any way responsible for the injuries that led to the boy's death.

Court documents state Vanderlinden was "completely indifferent" to the boy's well-being and did not seek medical attention for him. The investigation also found Vanderlinden was increasingly frustrated and angry toward the boy for numerous reasons, as evidenced by conversations Vanderlinden  had with friends and acquaintances.

Prior to this investigation there were multiple unsubstantiated allegations of abuse and/or neglect against Vanderlinden, specifically for hitting or punching a child, the documents state.

Vanderlinden's natural children and foster children, including the younger sister of the deceased boy, were removed from Vanderlinden's home following the boy's death. According to court documents, when the children were removed, Vanderlinden said it was "because of what I did."