Woman critically injured after rollover crash on I-80 overnight 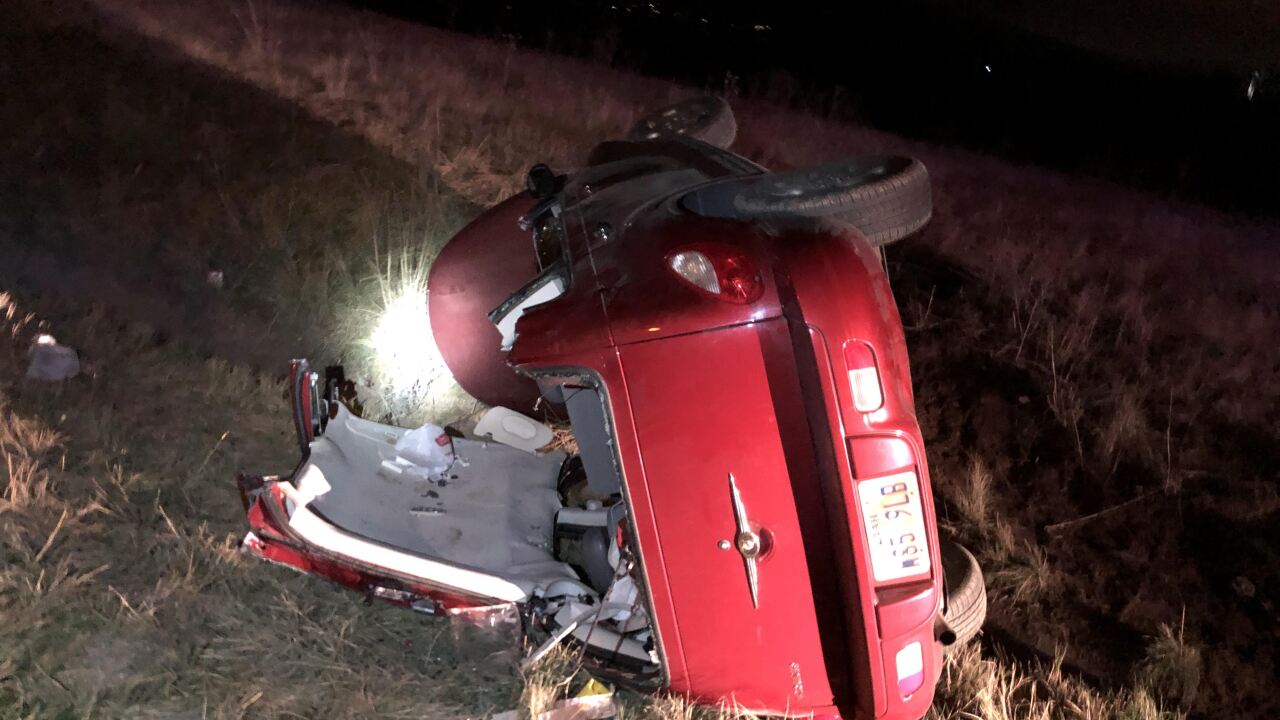 SALT LAKE CITY – An 18-year-old woman was taken to the hospital in critical condition after a rollover accident on I-80 early Sunday morning.

According to a press release from the Utah Highway Patrol, a 2008 PT Cruiser was traveling eastbound on I-80 near milepost 127.5 when the driver drifted to the right and drove off the road.

The vehicle hit a shallow concrete drainage ditch and rolled, landing on the driver’s side.

UHP troopers and medical personnel on the scene had to extricate the driver.

The woman was taken to a local hospital in critical condition but is expected to recover.

Troopers said the woman was wearing her seat belt. They are investigating into why she left the roadway. 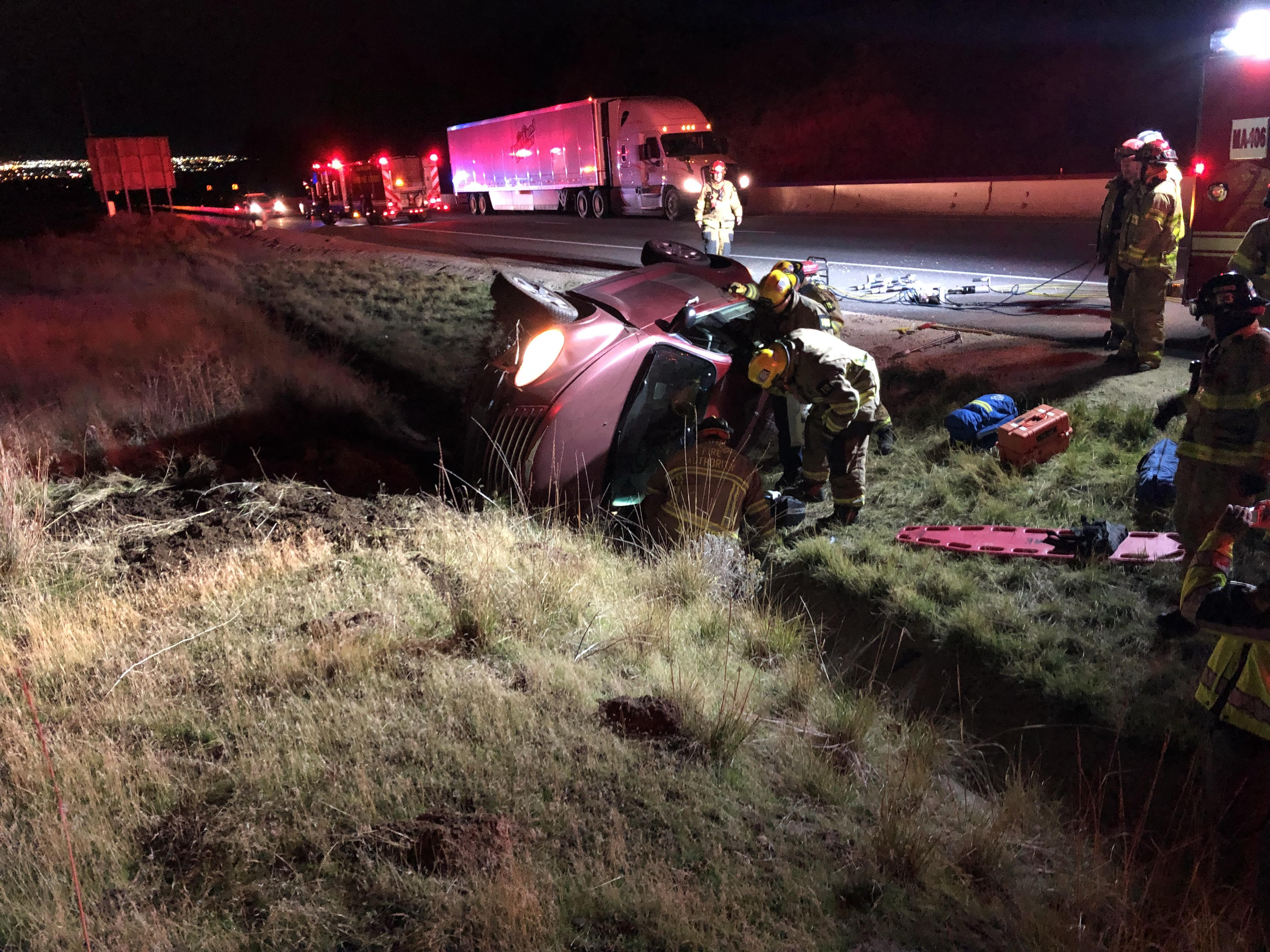