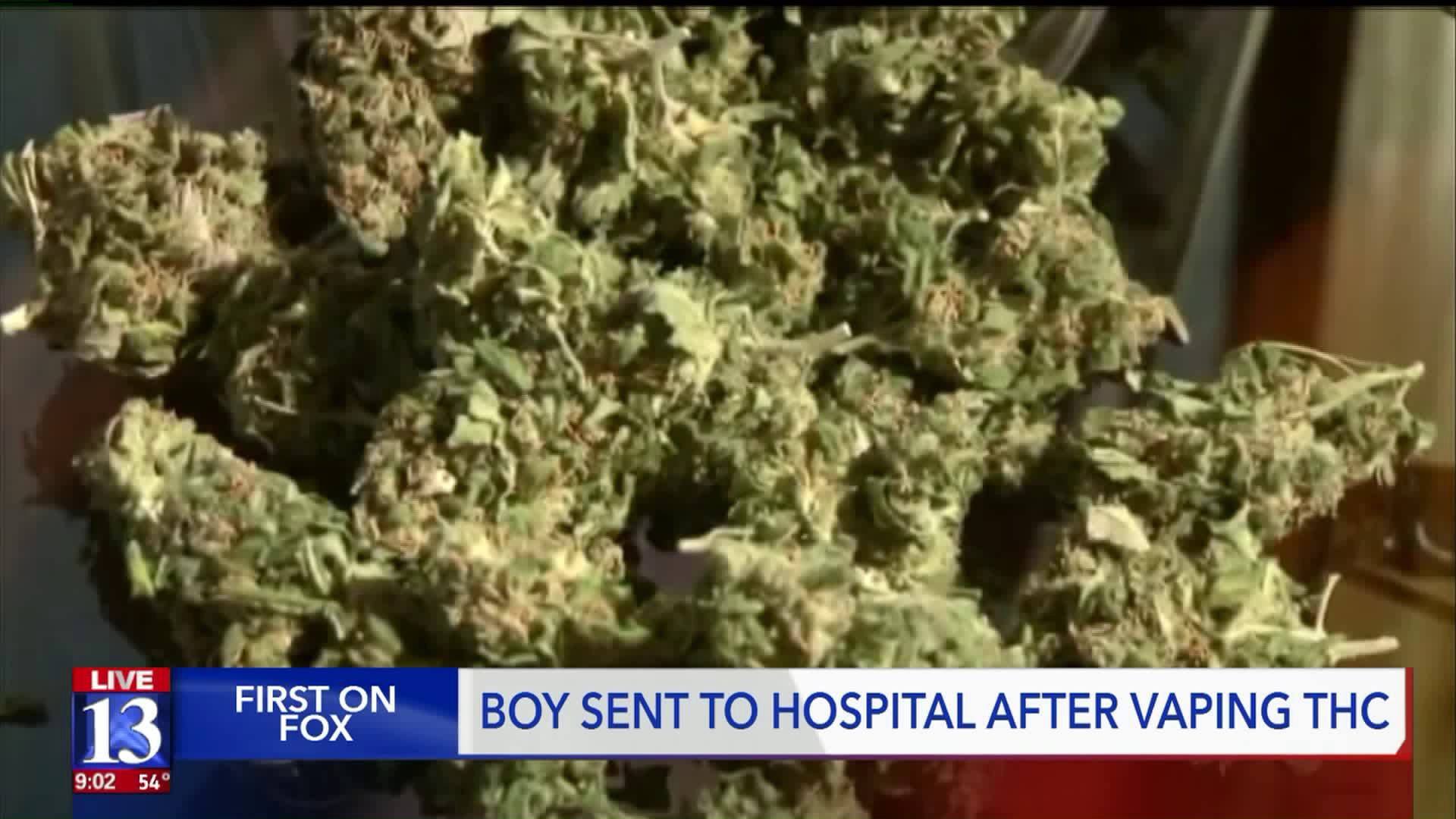 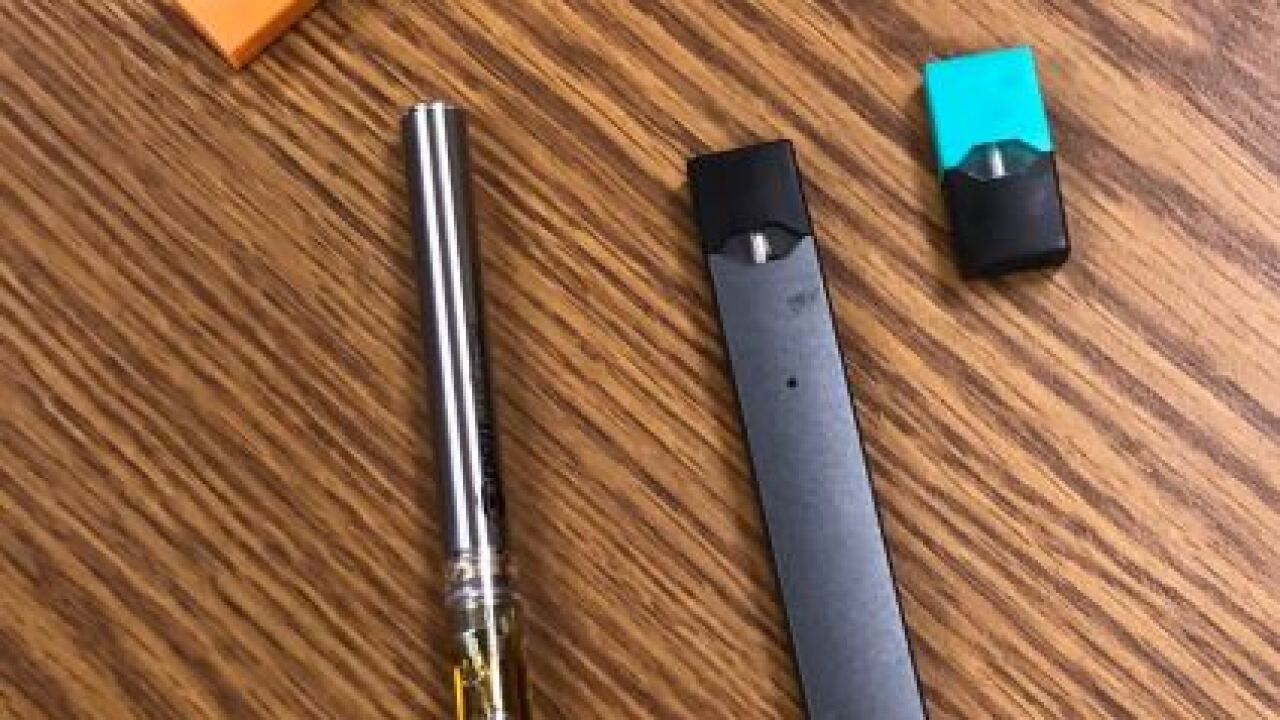 PARK CITY, Utah -- A Park City junior high student was hospitalized Friday after allegedly smoking a THC vaporizer pen, and another student who provided the THC was taken into custody by police.

According to a letter sent to parents of Treasure Mountain Junior High School students, a 9th-grade student was taken to the hospital after a "medical incident."

The student had allegedly smoked THC from a vaporizer pen, the letter stated. Park City School District officials said an assistant principal noticed that the student didn't "seem right," and asked him to sit down before getting a school nurse.

"The safety of our students is paramount at all times, and we realize students are concerned for their peer," the Park City School District said. "Parents, we ask that you please work with us to ensure a safe and drug free school. We are committed to fostering a learning environment where students feel safe."

Melinda Colton with the Park City School District said that following the incident, a 9th-grade student who allegedly gave the student the THC was taken into custody by Park City police.

Carpenter said police were looking into the incident and what happened to the student.

“We obviously are looking into this and finding out what exactly he consumed.  At this point, we don’t know." Carpenter said.

Counselors will be available for students Monday who may have been affected by the incident, the letter stated.

“Kids get shaken up when something like this happens," said Jill Gildea, Superintendent Park City School District. "And they care about their classmate and they do want to know that he’s ok,"

DJ Schanz, Director of the Utah Patients Coalition released the following statement on the incident:

"We do not condone the recreational and illegal use of cannabis by teenagers. While we are concerned for this teens well being, we are glad in this situation it was cannabis that was taken too much of and not an opiate that would have been potentially lethal rather than just causing some unwanted anxiety."

The full joint release made byThe Park City School District and the Park City Police Department can be read below:

PARK CITY, Utah — Student safety and well being is paramount. The Park City community cares about the health and well-being of each student. Park City School District Superintendent Jill Gildea is asking parents to work with the district and law enforcement to ensure safe and drug-free schools remain the norm.

“It is not appropriate for students to bring tobacco, alcohol, or drugs to the learning environment,” said Superintendent Jill Gildea. “Our students have a right to expect a safe and drug-free learning environment. Prevention education, disciplinary consequences, and appropriate interventions and supports are provided to students who are found to have brought e-cigarettes, tobacco, or any drug or look-alike substance to schools.”

One such incident occured today when a 9th grade student was transported to thehospital after a medical incident. The student allegedly smoked THC from a vaping pen. The 9th-grade student who provided the THC was referred to police.

“It’s important we get this information in the hands of parents,” said Park City Police Chief Wade Carpenter. “We cannot deal with the issue alone. We need to enlist the help of parents and peers.”

If anyone locates anything suspicious they should contact law enforcement immediately.