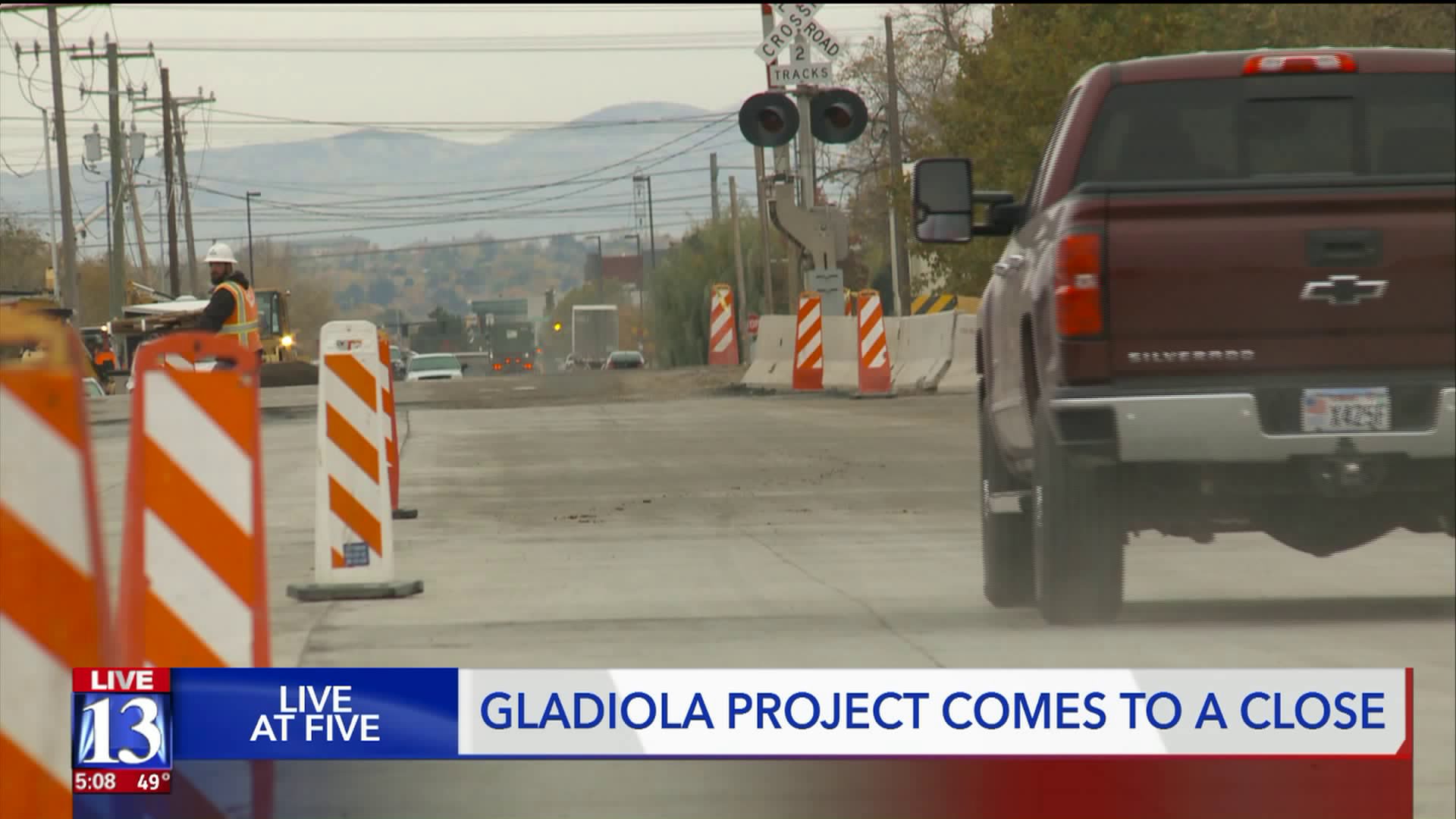 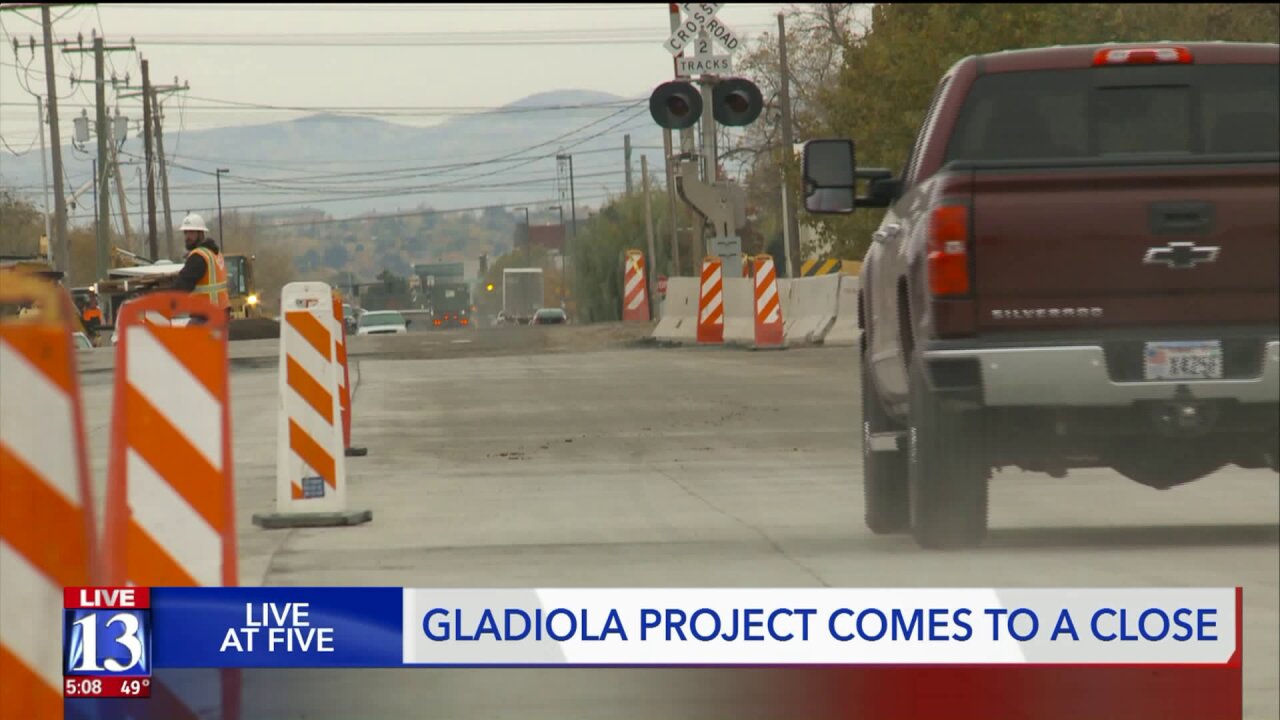 SALT LAKE CITY – Months of construction came to a close as Salt Lake City announced a new roadway and the addition of a second street crew to maintain roadways.

When it comes to maintaining Salt Lake streets, it’s been a rough road.

"For a very long time we were not taking care of our streets," said Salt Lake City Mayor Jackie Biskupski. "Two-thirds of our roads are failing."

Biskupski referred to an assessment that was completed on city streets earlier this year for the sad statistic.

In a sea of potholes, poor drainage and crumbling asphalt you could find Gladiola Street.

Gladiola Street was one most travelled roads for industrial vehicles — and one of the worst.

"This was one of the roads that was completely failed, it was almost gravel," Biskupski said.

Klarr said the road was narrow, and often became congested with truck traffic.

Five months and $3 million later, Gladiola Street went from being one of the worst streets in Salt Lake City to one of the best.

"This street was filled with pot holes, it didn’t drain very well, did not have sidewalks and it only had one travel lane in each direction," Biskupski said. "[Now it will have] sidewalks and bike lanes, and it will be twice as wide as it used to be."

The undertaking was called the Gladiola Project, a multi-million dollar project to completely rebuild the roadway between 500 South and 900 South, beginning in June of this year.

The endeavor included expanding lanes from two to four, improving curbs and gutters, adding sidewalks and bike lanes. The street is paved in concrete instead of asphalt to ensure it can withhold the industrial traffic over the next 50 years.

"This is the kind of work that gets done when you collaborate with the community and show the needs that are out there," Biskupski said.

Despite the lack of residential occupants, Biskupski said this particular road impacts everyone in the city.

"A lot of the commerce and a lot of the products that we receive as residents are coming across this roadway," she said. "In order for us to be successful as a broad community, we have to take care of all parts of the community."

Now, Gladiola Street is nothing but a smooth ride.

"I won’t be walking with horses and stuff like I used to out on the road," Klarr laughed.

The project isn’t complete just yet. The mayor said there are still a few things that need to be done, including finishing sidewalks and painting on bike lanes. She said work should be wrapped up by Thanksgiving.

The city plans to reconstruct another stretch of roadway between 900 South and California Avenue in the next few years.

Alongside the Gladiola Project completion, the city announced new job openings, partially funded by the Funding Our Future 0.5% sales tax increase which the mayor and city council approved earlier this year.

"As part of our Funding Our Future initiative I allocated nearly $3 million in new revenue to this year’s budget to create a second street reconstruction crew, allowing us to more than double the miles [of roadway] that we are able to maintain annually," Biskupski said.