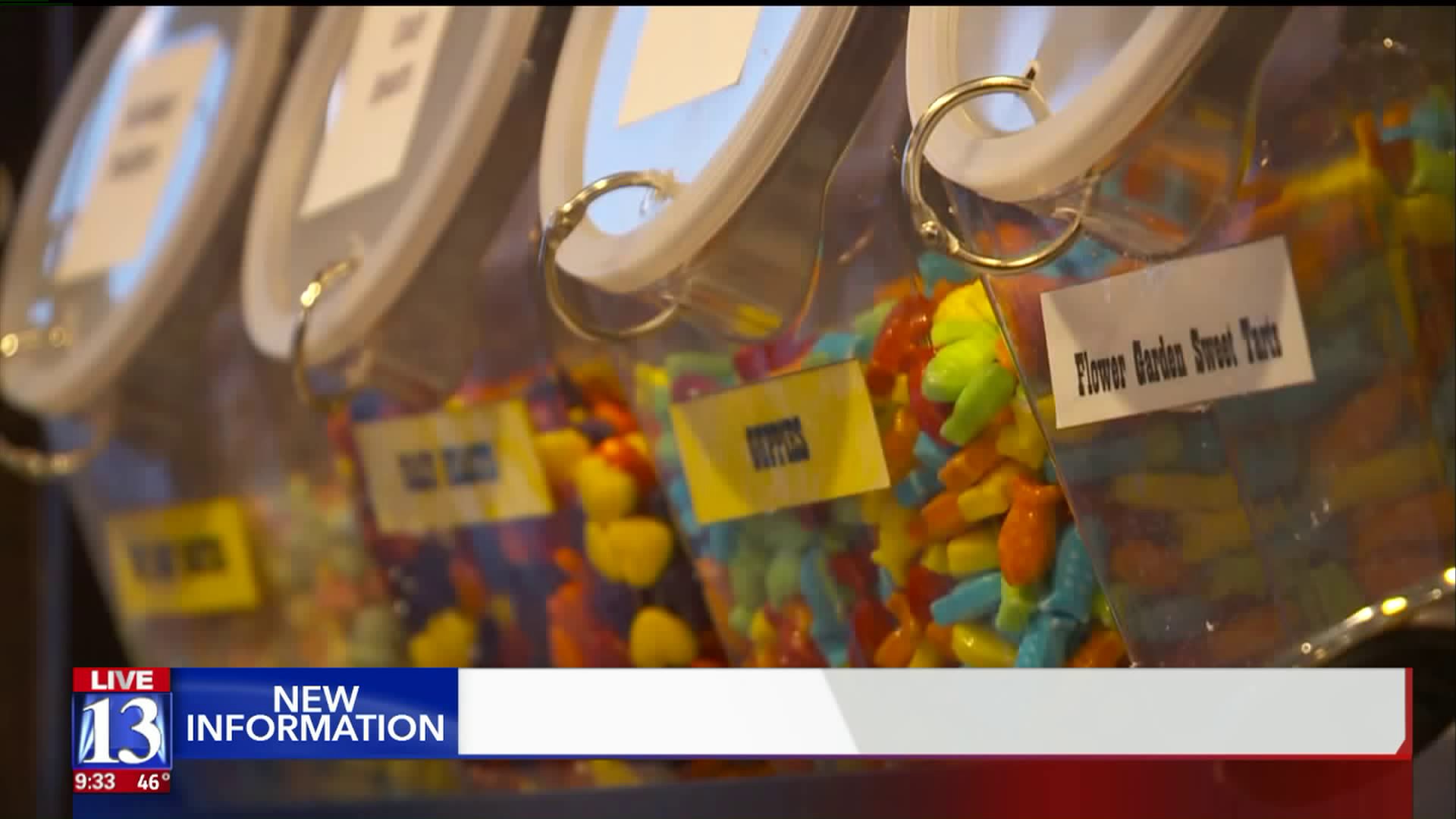 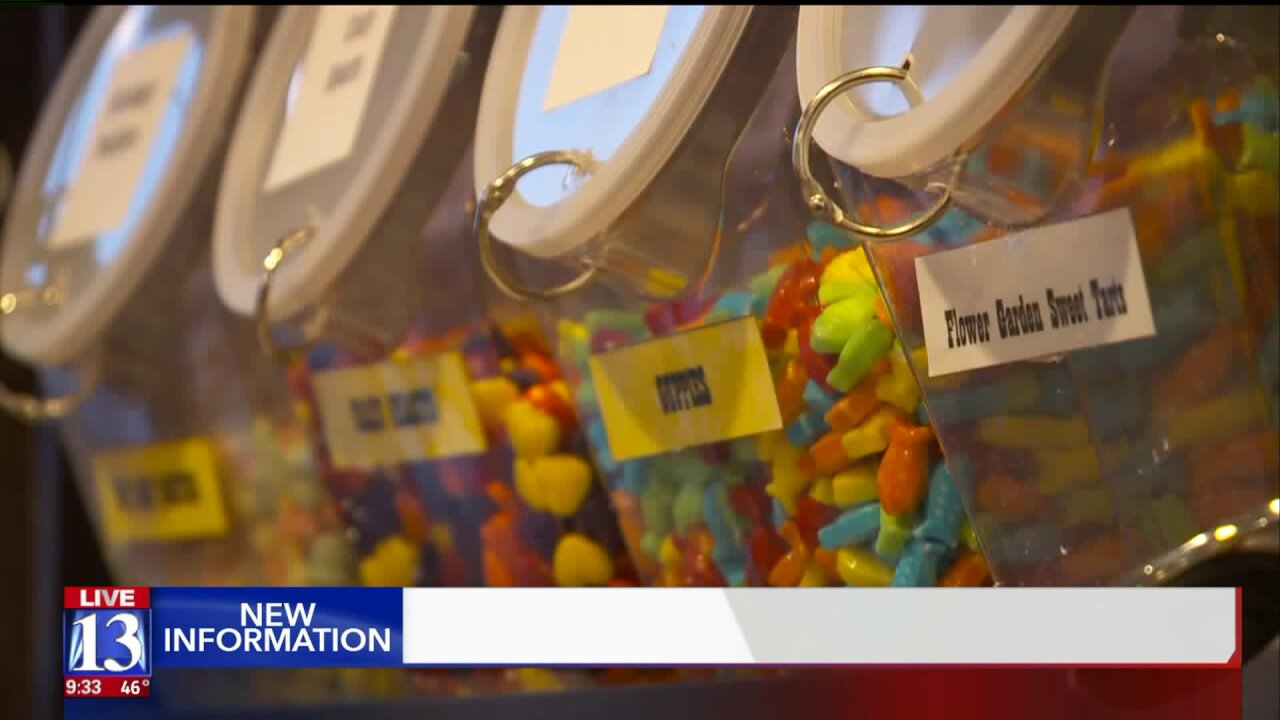 HERRIMAN, Utah — Herriman Police are still on the look out for a man who robbed the Salt City Sweet Shop in Herriman Wednesday night.

One of the two employees in the shop at the time of the robbery, Teddy Hanks, was in the back making chocolate covered apples when she heard the door open.

Hanks said the man, who was dressed up as Spider-Man, walked to the back kitchen where she and her co-worker Alexandra Suliin-Drew were working.

“I look at Teddy and I was like oh, we have Spider-Man in the house, how cool,” said Suliin-Drew, who is the shop owner’s daughter.

But then "Spider-Man" pulled out a gun.

“He put the gun on Ally and lunged at me with the taser,” Hanks said. “That’s when I knew it wasn’t a joke.”

Both women said it was an intense moment.

“It was just so surreal, like it wasn’t happening,” Suliin-Drew said. “Or it shouldn’t be happening, but it was, was the reality of the night.”

Spider-Man took money from the register, but when it wasn’t enough, Suliin-Drew said he asked where their safe was.

Once Spider-Man left with $600 and Hank’s purse, Hanks said he asked them to lay on the ground and count to 100 while he left.

“In a situation like this you couldn’t ask for a better outcome,” Drew said.

Though the two women weren’t physically harmed, they said this is not something they will forget overnight.

“We definitely are emotionally traumatized and have scars that are going to take a while to go away,” Suliin-Drew said.

Police said if you know of any information that could help them find the man, to please call their dispatch center at 1-800-840-4000.