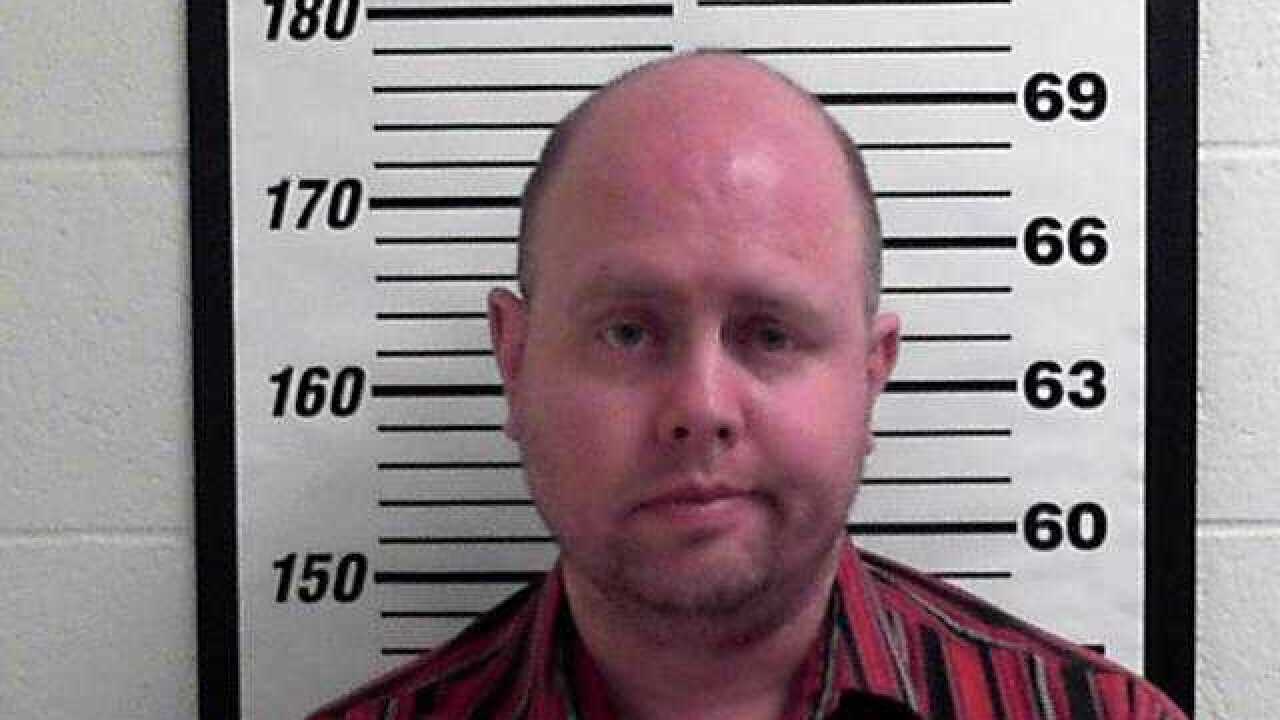 LAYTON, Utah — Layton detectives and investigators from the FBI Child Exploitation Task Force arrested a Layton man Thursday morning after searching his home and finding child pornography, according to police.

They arrested John White after obtaining a search warrant for his home and finding hundreds of images of child pornography on his phone, a news release from Layton Police said.

Police said the investigation leading to White’s arrest began with a “cyber-tip” provided through the Internet Crimes Against Children Task Force, or ICAC.

According to court documents, the National Center for Missing and Exploited Children received a tip from Twitter, Inc. about a Twitter account that possibly contained child pornography in August of this year. The center referred the tip to ICAC, which traced the IP address of the Twitter account to Layton.

Court documents state the Twitter account also had a phone number attached to it, which detectives used to find the exact address of White. The court documents also stated that a week before, police had received a report from someone sharing White’s residence, who had found explicit search terms on White’s computer suggestive of child pornography.

Detectives booked White into Davis County Jail for eight counts of sexual exploitation of a minor, a second-degree felony.

At this time, police said there is no indication the 47-year-old knew any of the children depicted in the material.