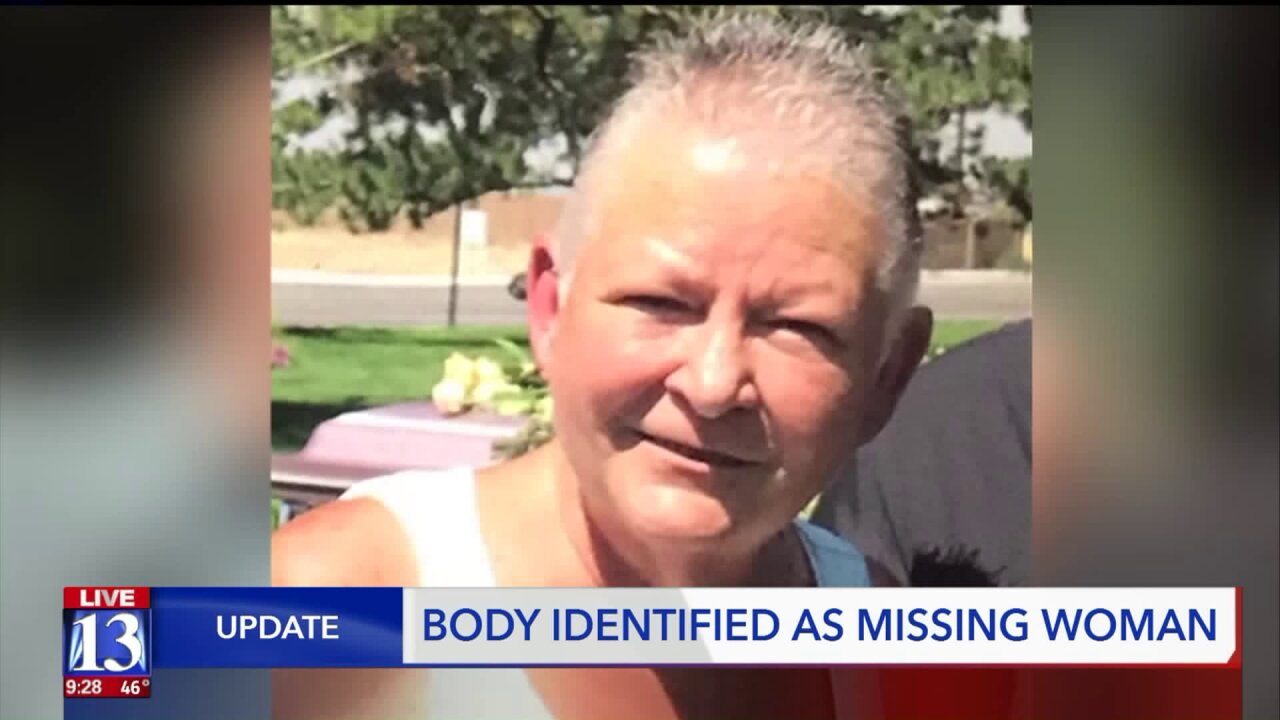 SALT LAKE CITY — Family members of a Utah couple missing for months are looking for answers after two sets of human remains were found in Arizona.

Susan McFalls and her husband Jerry  had been missing since January.

The remains were discovered last month near the Virgin River Gorge. Investigators determined one set belonged to Susan McFalls, the other set has not yet been identified.

“It’s been a long 294 days,” said Meridee McFalls, the daughter-in-law of Susan and Jerry.

After an agonizing wait, Meridee McFalls and her family received the news they were dreading, but realized was inevitable.

“It gives you a small sense of relief to know at least we can bring them home and lay them to rest with the family,” said Jerry McFalls, Jr. “They are not going to live the legacy of missing people.”

The remains are now being forwarded for scientific examination.

Investigators have not said how they believe the remains ended up in the gorge. No arrests have been made. Family members believe someone is out there who knows how and why this happened to their loved ones.

“They deserve to have justice brought for them,” Jerry McFalls, Jr. said. “I do truly believe that the people will be brought to justice.”

As the family continues to wait for answers, they take some solace in knowing they can now say goodbye to two people they describe as loving.

“I really love them. I miss them so so much,” said grandson Ethan McFalls. “I miss you Grandma and Grandpa. I miss you so much.”