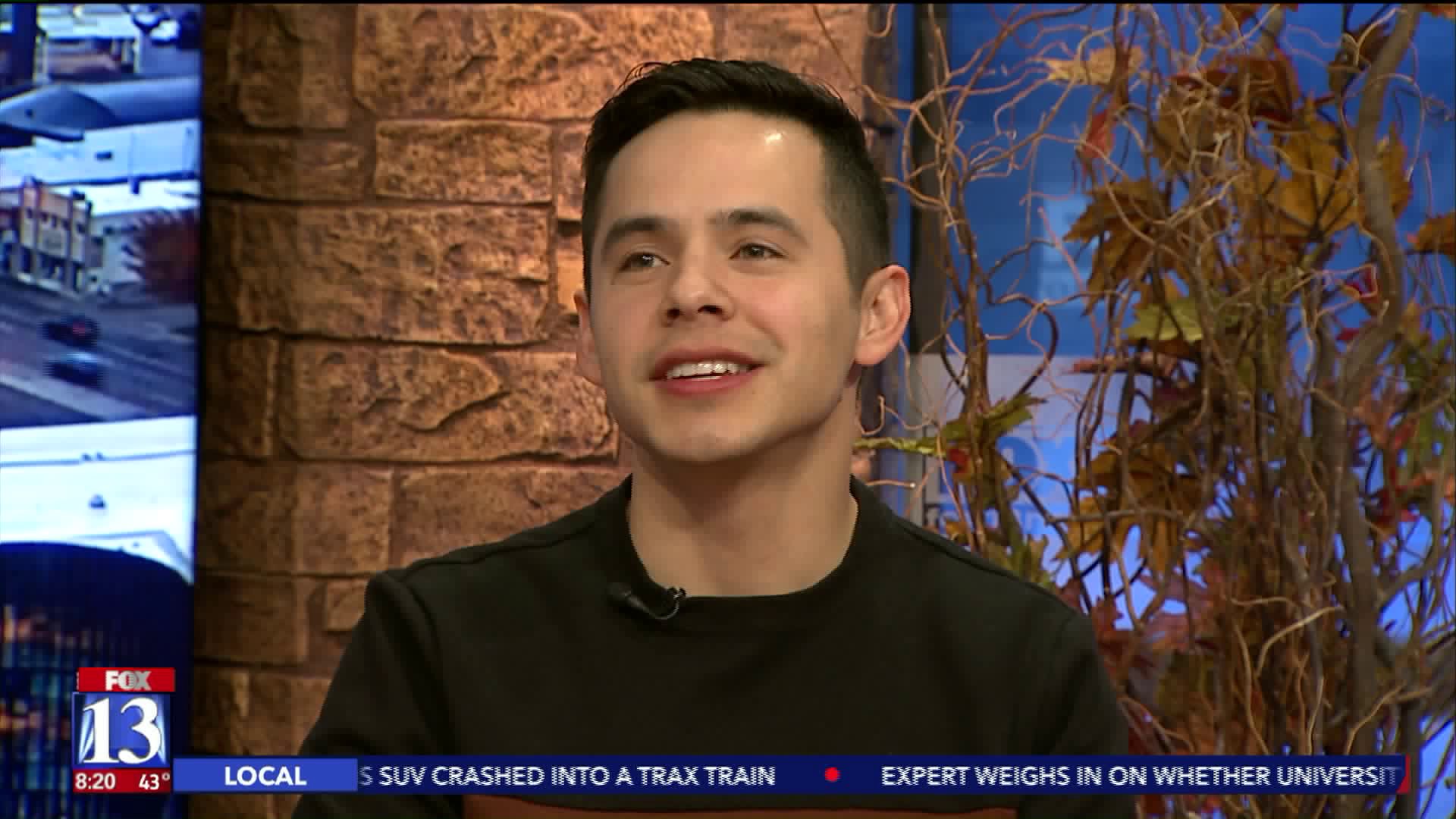 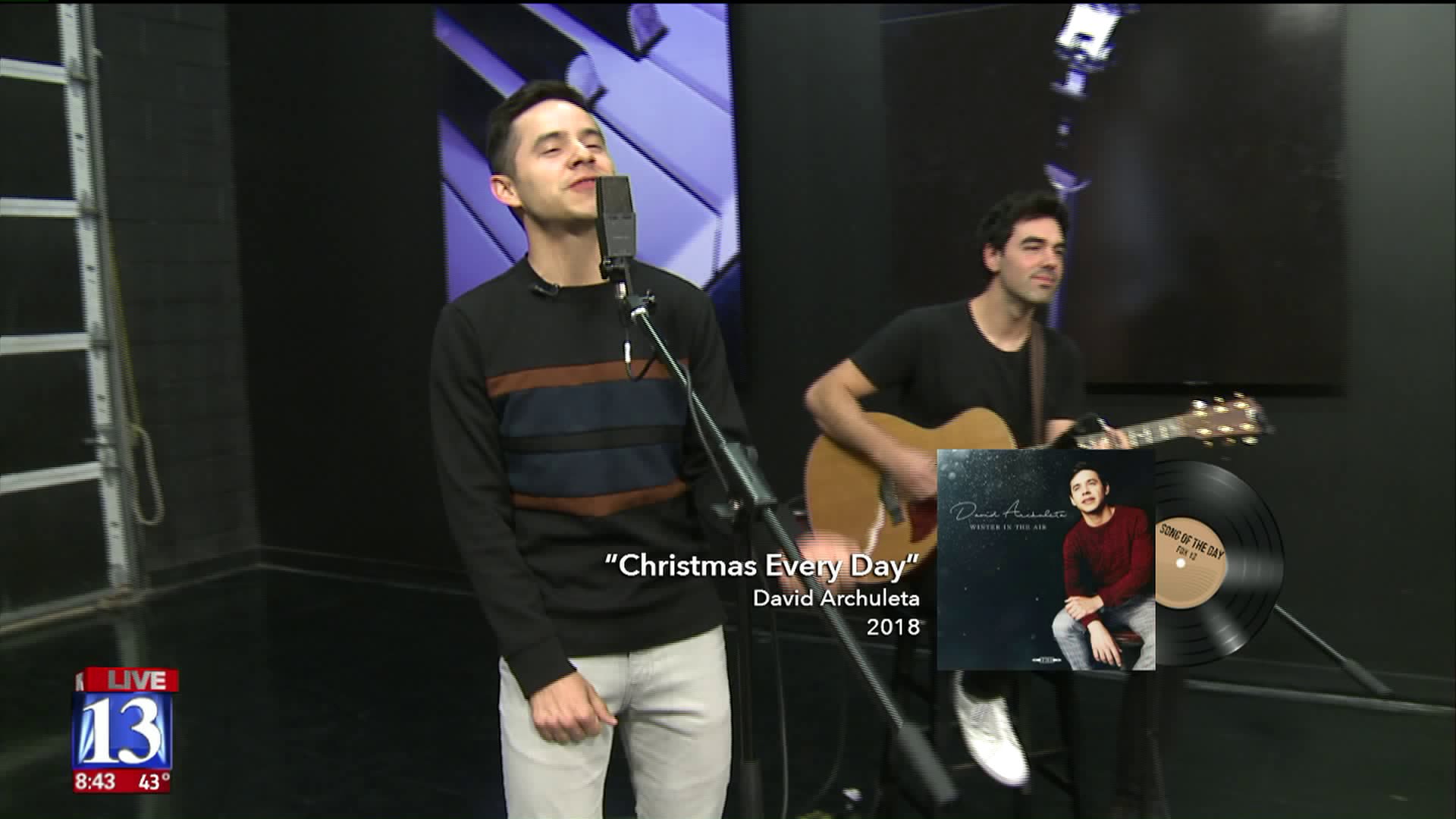 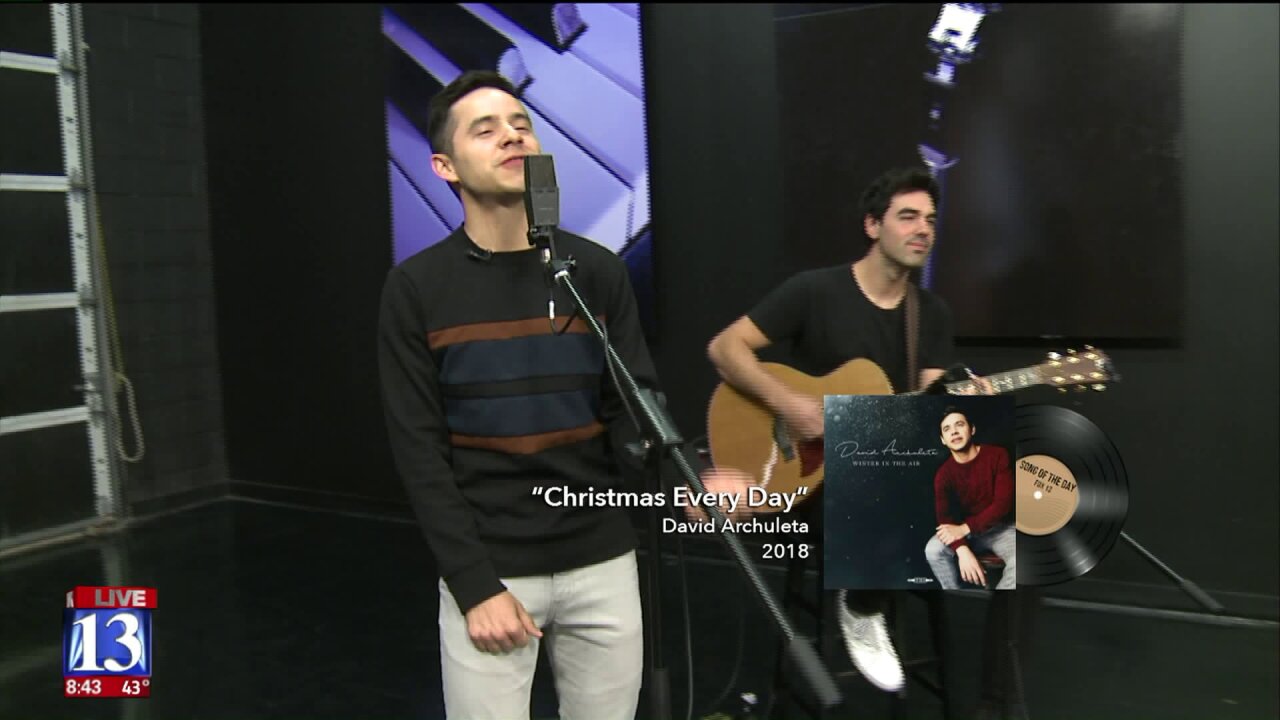 David Archuleta is releasing a new album called Winter in the Air later this week, and Thursday he sang a preview at the Fox 13 Studio.

Archuleta sat down with Amy and Dan to discuss his career in the years since his start on American Idol.

Later he sang one of the songs from the upcoming album, see the video for his performance of "Christmas Every Day."

For more on David Archuleta, his upcoming album and tour dates, visit his website.