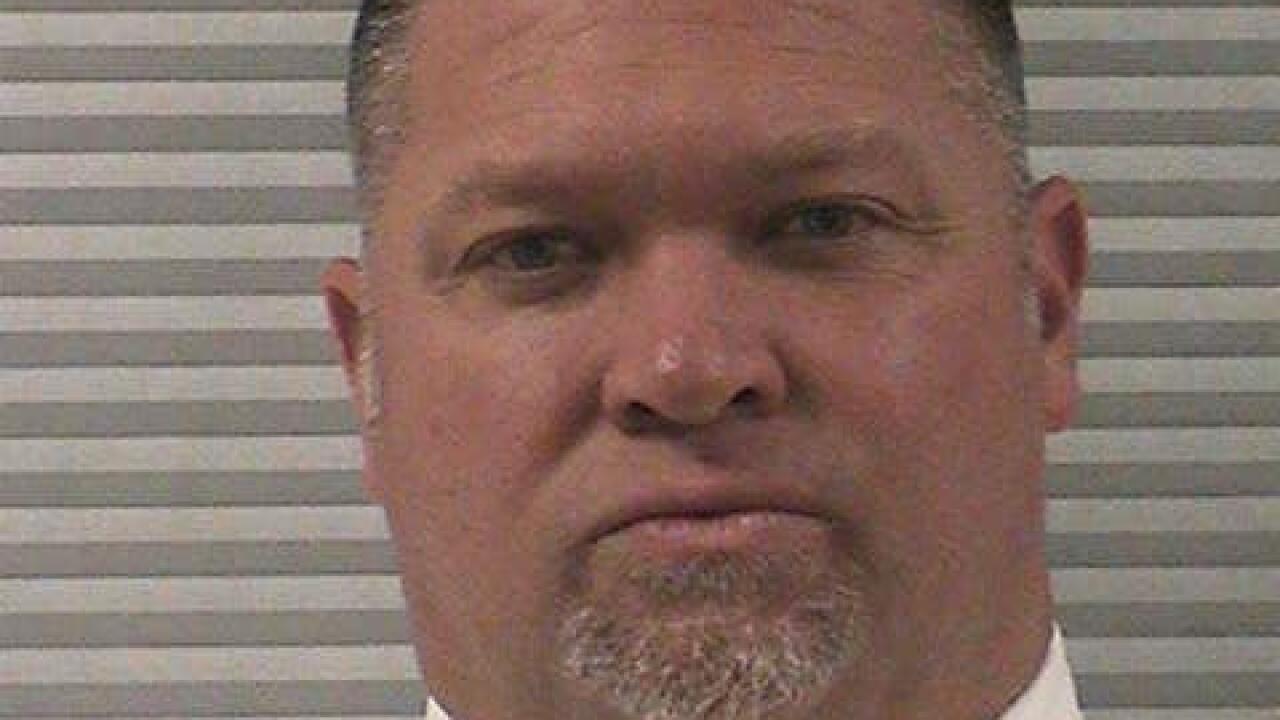 The community safety alert issued Wednesday afternoon states police, “are concerned about a potential threat to the Logan campus from Lonnie Kent Nyman, who was arrested and charged with sexual exploitation of a minor [Tuesday]. He has since been released on bail.”

Police state Nyman has ties to campus community members and that he may pose a threat. They did not respond to Fox 13 when asked what “ties” they were referring to.

Court documents indicate Nyman is charged with several counts of sexual exploitation of a minor, dealing in materials harmful to a minor and enticing a minor by internet or text.

A statement of probable cause indicates the charges stem from messages the man exchanged with a minor he met on Grindr in March of this year.