How to avoid calling Utah Poison Control Center this Halloween 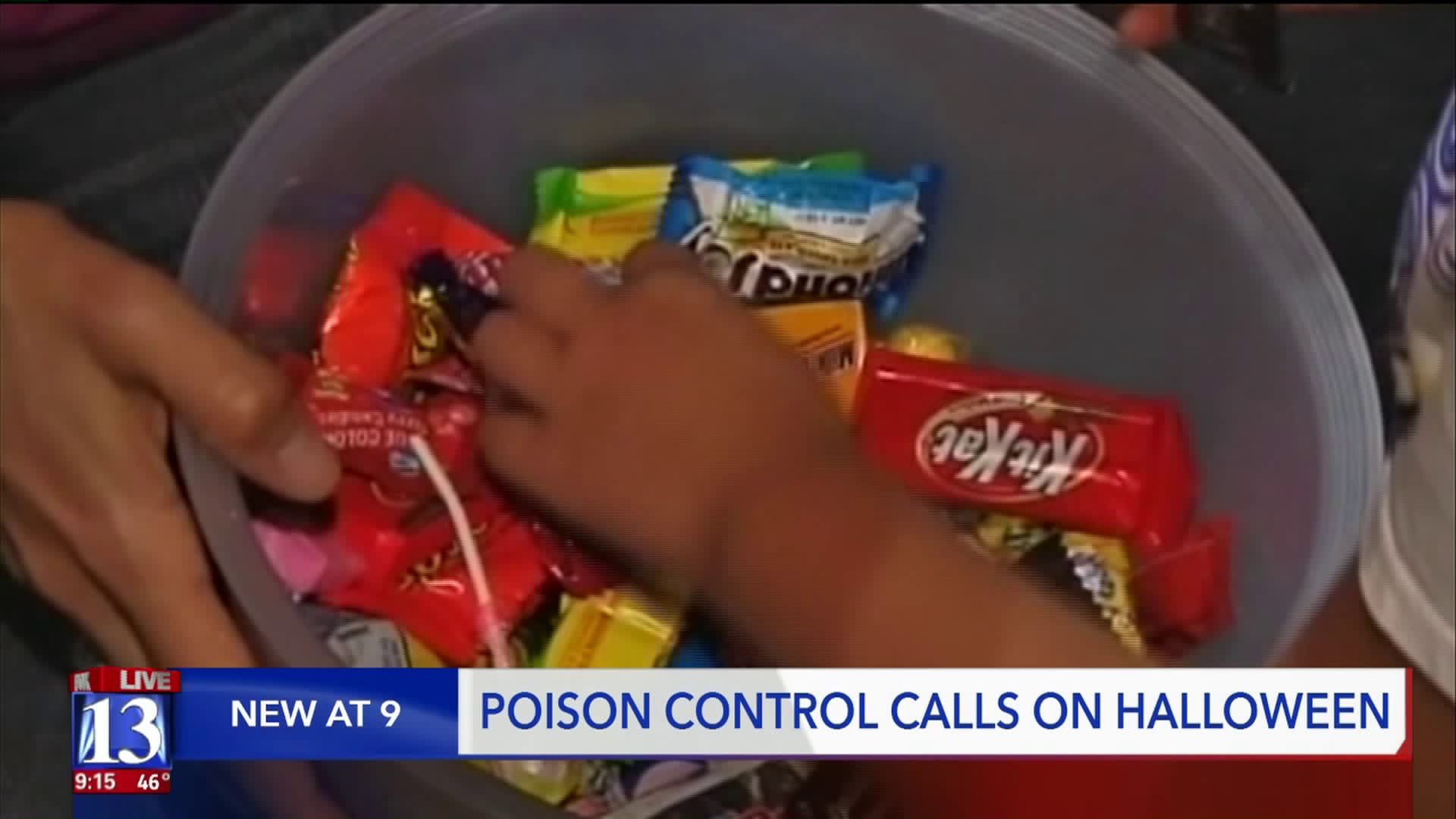 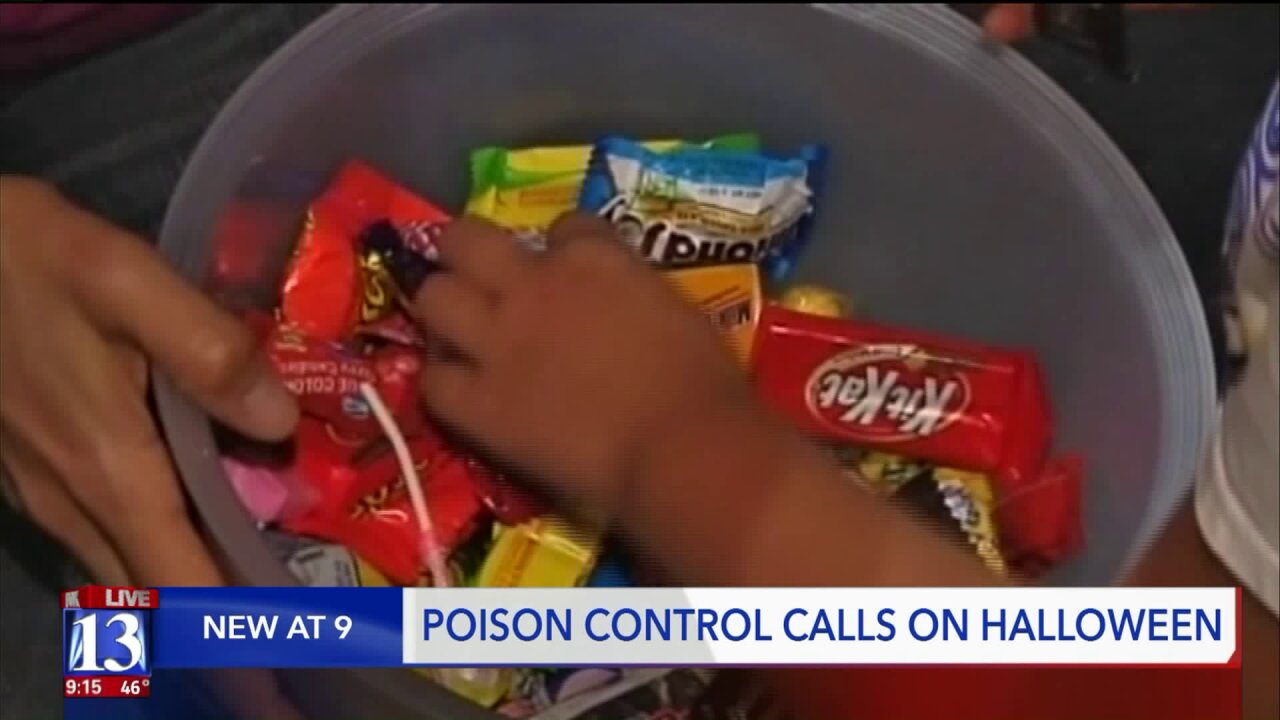 "Another thing we're concerned about if it breaks open and gets in the eye," Crouch said.

If you or your child accidentally gets the glow-in-the-dark chemical in they eyes, Crouch advises the best thing to do is to wash it out as best you can and then call poison control. If left in, it could cause blindness.

Other concerns on Halloween night come from candy itself.

"You wanna make sure the candy packages are not tampered with, that you're comfortable with the source of the candy or treat," Crouch said.

Fruit, homemade baked goods and other un-packaged items don't belong in trick-or-treaters bags, unless you know exactly who and where it's coming from.

And if you're not sure, Crouch said, just throw it away.

"Anything that is suspicious should just be tossed out."

The Utah Poison Control Center is open 24/7 and can be reached at 800-222-1222. Crouch said the center also gets called when pets consume candy, so be sure to keep sweets away from furry friends.

Finally, the center gets calls about kids eating too much candy — but this isn't necessarily a reason to worry. Typically, kids will get a stomach ache or have too much energy.

Have a happy Halloween and snack on sweets responsibly.